Though we had owned our Casita for almost two years, it wasn't until September, 2008 that we took our first real journey.  I had officially retired in April of 2008, taking a pension buyout.  I also cashed out my 401K, and handed two checks to my financial advisor, reminding him at the time that he had my life in his hands.

We flew to Seattle in May for a much anticipated Alaskan cruise with friends.  June, July, and August were spent adjusting to retired life, and trip planning.  This was pre Sally.  At the time we had Ben, a beautiful red dachshund. 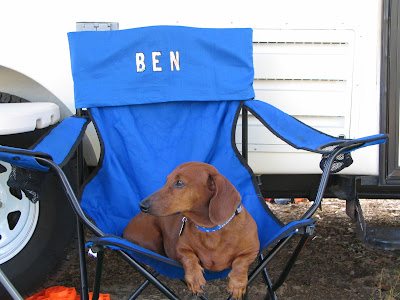 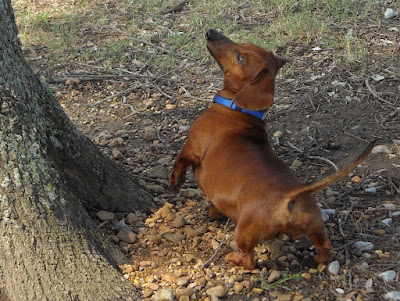 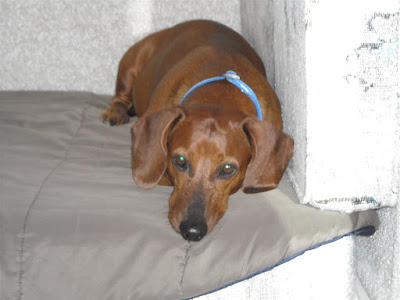 September finally came and we hit the road. Our first night found us in Cape Girardeau, Missouri.  We spent the evening watching Hurricane Gustav take dead aim at our home. 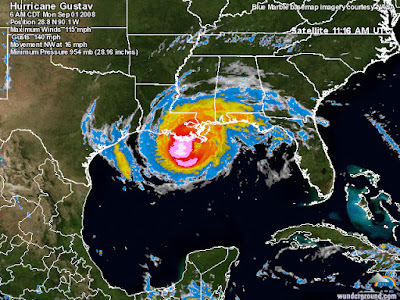 After talking with friends and relatives the next morning, we continued on.  We made our way to St. Louis, then west across Missouri, and into the southwest corner of Iowa for the night.  On into Nebraska the next day, with the Bessey campground within the Nebraska National Forest being our destination for the evening.  It was a huge campground, set within the largest hand planted forest in the world.  Signs were everywhere saying not to drink the water as it was full of arsenic. Couple that with a nearby railroad which had a coal train every hour or so, and we understood why we were the only campers there.

We spent a mostly sleepless night due to trains blowing their whistles every hour or so at a nearby crossing.  After a quick breakfast, we continued on our way toward the Black Hills of South Dakota.  As we neared Alliance, Nebraska, we spotted a sign for Carhenge. Now how could anyone pass that up? 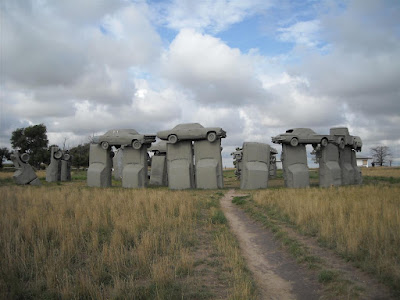 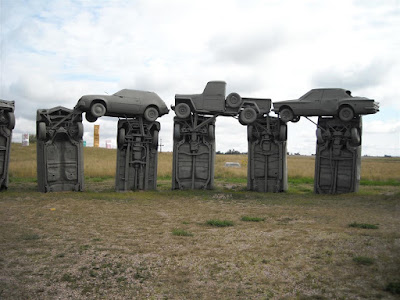 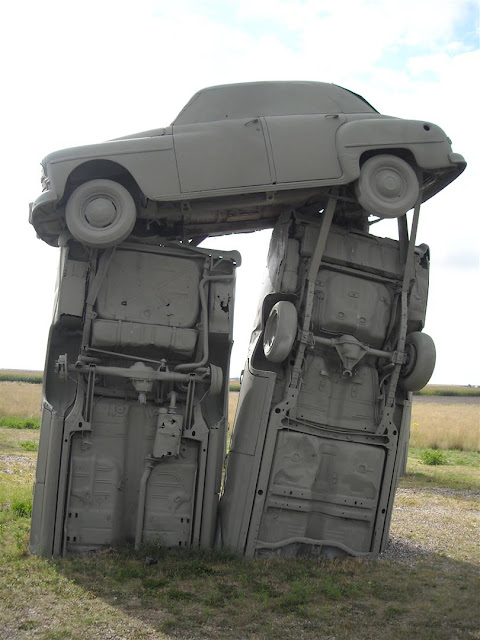 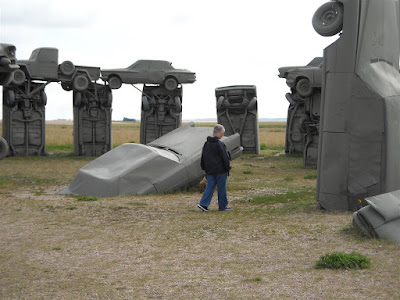 We had made reservations at an RV park just out from Custer, SD.  We wanted to tour Custer state park, visit Mt. Rushmore and the Crazy Horse memorial. 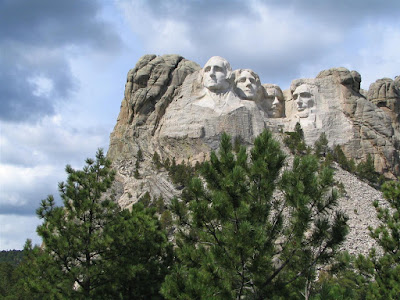 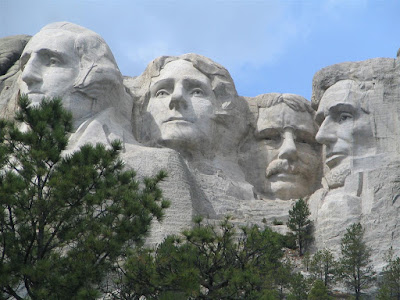 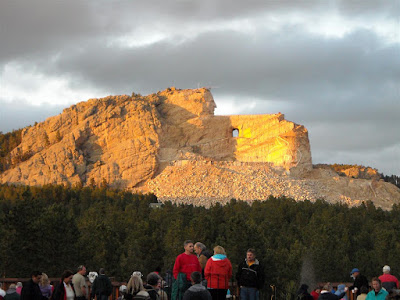 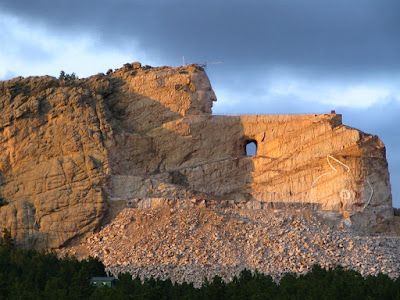 We were told the sculpture is so huge that the four Mt. Rushmore carvings would fit between the eye and ear. 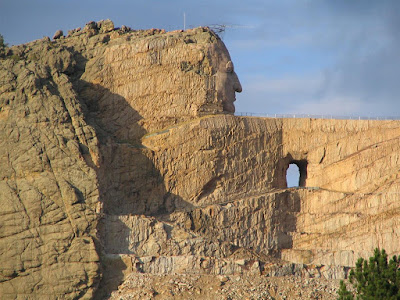 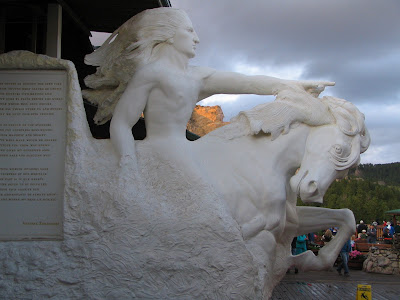 We happened to be there on one of the two nights each year when night blasting is done. 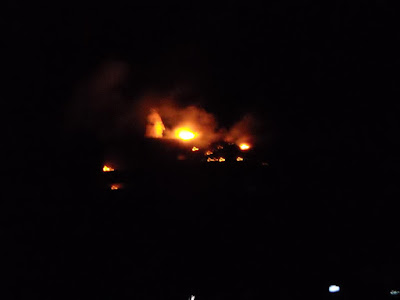 We visited the Badlands. 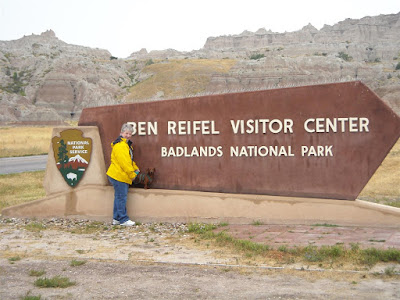 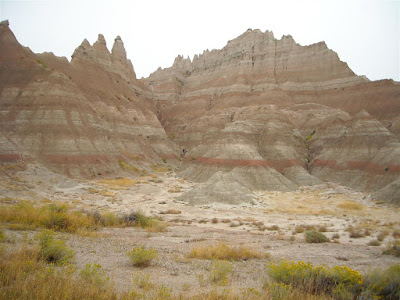 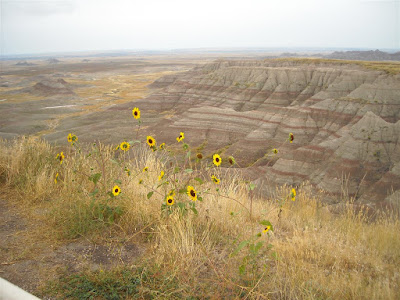 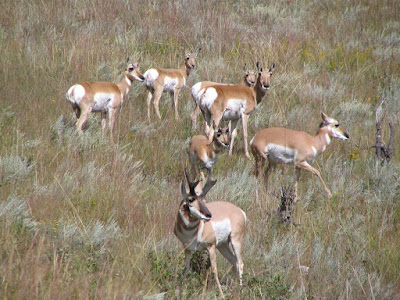 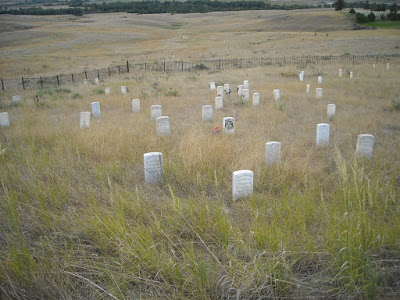 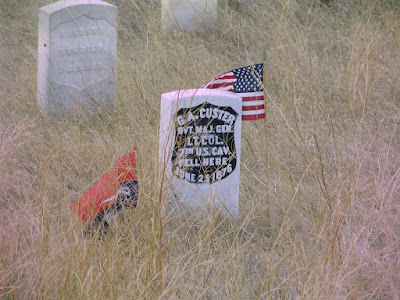 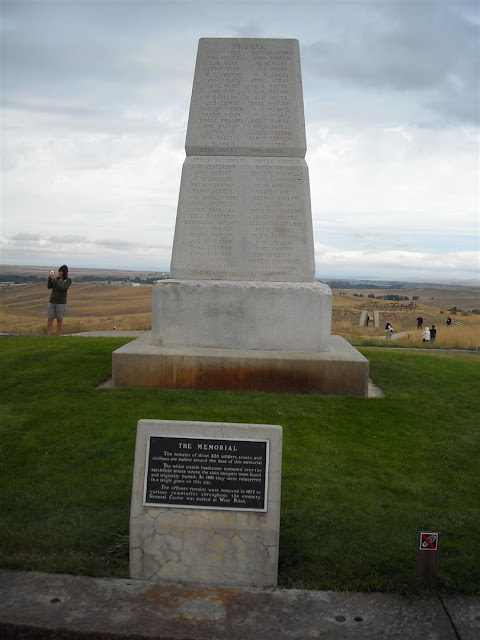 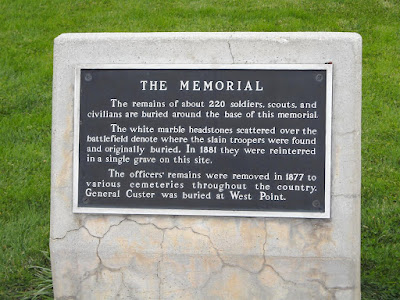 We spent a night in Sheridan, WY, and the next morning climbed the Big Horn Mountain range to the West.  Our next destination was Cody, WY.  Along we way, we found ourselves in the middle of a real cattle drive.  Moving the herd from summer pasture in the mountains to lower elevations for the Winter. 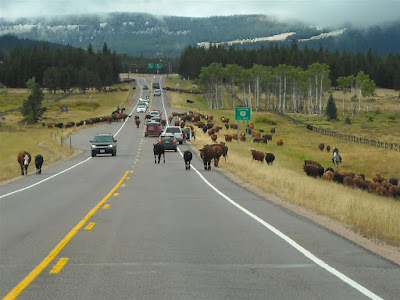 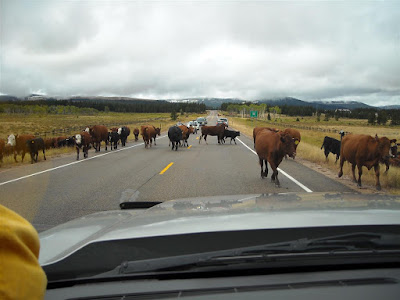