Wanda and I would like to wish all of you a very special Thanksgiving.

The Thanksgiving holiday period has always been my favorite time of the year.  Fall is usually still hanging around with moderate temperatures and clear blue skies.  The trees haven’t lost all their color and it is a great time of year to be outside in the Deep South.

The holiday also brings back great memories of times gone bye.  When I was young, our family lived on what was the old home place.  Thanksgiving brought family back home from those faraway places like Baton Rouge or New Orleans.  It was something I looked forward to all year.  The men and boys would go hunting for squirrel, rabbits, and quail.   There were no deer in our area.   A dozen folks and a pack of yard dogs.  Lots of hunting with little killing.  We would spend Thanksgiving morning in the woods, returning home just in time to clean up and have dinner.

All the time we were in the woods, the ladies were preparing the Thanksgiving meal.  A turkey from the yard, with a dishpan of dressing; along with chicken and dumplings.  Ham and potato salad.  Greens, butterbeans, peas, sweet potato’s, macaroni and cheese, roast in gravy, corn casserole, the list could go on. Cornbread and biscuits.  Cakes, pies, and fruit ambrosia.  Most everyone sitting around the yard afterward, talking about the years events while the younger ones played a game of football.

Though all the older ones are now gone, we still get together each Thanksgiving .  My brother lives there now; and tomorrow the menu will be about the same.  There will be four generations present, giving thanks for the blessings we have received this year.  Hopefully the younger ones will be making memories even better than mine.

Written by Marshall Ramsey, a columnist of the Jackson, MS Clarion Ledger newspaper.  A heartwarming, but sad story that I thought was worth sharing.  As the story says, many  have no clue what those few that still walk among us have sacrificed to protect the lifestyle we enjoy today.

“On June 6, 2011, in the corner of an unremarkable nursing home, sat a forgotten man who was desperately trying to forget.

Joseph looked around at the room; it was a cloudy blur. Cataracts were taking his one last good sense from him. He did know the room was full of women. Old, gossipy women, if you asked him. He was the only man in the room and a source of much of their gossip. It was enough to bring a smile to his weathered face. “I would have killed to be in a room full of women when I was 20.” He rolled his wheelchair over to the window and looked out at the mountains in the distance. He loved the East Tennessee Smokies. The mountains faded to black as he closed his eyes and drifted off. He had killed when he was 20.

Explosions rocked the airplane. His C-47 Dakota, the military version of the venerable Douglas DC-3 two-engined transport, had caught fire. The Germans apparently did not want company. It was June 6, 1944 — D-Day as General Dwight D. Eisenhower had called it when he spoke to him and his fellow Rangers. They were in the 101st Airborne, the Screaming Eagles, and today was the first day of the end of Adolf Hitler’s reign over the continent of Europe. Flak tore through the front of the aircraft, killing a private who had been throwing up just seconds earlier. He looked away from the blood and out the window to see the right engine was flaming. Not a good start to the day. Suddenly an explosion...

The old man woke up. Dorothy Snodgrass had dropped her tray, causing the young orderlies to scurry like ants. To the workers at the nursing home, he was just an old man, a crumbled relic of humanity. He looked out at the mountains again and could see shapes in the clouds. That one reminded him of the Eiffel Tower. Ah, the day he helped liberate Paris. He could smell the sweet smell of perfume in the air. He closed his eyes, took a deep breath and tasted the lipstick of the young French girl who had planted her lips on his.

A young worker tapped him on his shoulder. “Time for your pills, old timer.” The man looked at the 24-year-old. The kid knew nothing about sacrifice. About pain. About losing everything and gaining ultimate victory. The kid shoved three pills into his mouth and gave him a drink of water. “Swallow these and I’ll go get you some lunch.”

Lunch. Mush or whatever the mystery gruel of the day was. Sigh. He remembered his first meal at the German cafe in Berchtesgaden. The taste of the beer. The softness of the bread. The fraulein who served him. Blonde. Busty. He closed his eyes again and his mind drifted off.

More explosions. He floated down into Hell. The C-47 was on fire, lighting up the inky black of the Normandy sky — they had to jump early. Lord only knew where he was about to land. He looked over at his captain. Tracer fire ripped through the captain’s body, causing it to burst into a cloud of red vapor. What was left of his body plummeted to the ground. The Germans weren’t playing. He was jolted to his senses as his legs hit the ground. More explosions went off around him. ...

A door had slammed. The man lifted his chin so the young man could wipe the food off of it. How embarrassing. How could a warrior like him end up in this place?

He rolled over to a dark corner, forgotten, and closed his eyes once again. This time there were no explosions; he just saw his former comrades. They were coming out of the light, surrounded by fog. There was Lefty. There was Sarge. There was Jimbo. All had perished in the Battle of the Bulge. The captain came and grabbed his hand. “Get out of that chair, soldier,” he commanded. The man could walk for the first time in years. He walked arm and arm with his buddies into history.

His war was over. His victory had finally come. It was his final D-Day.”

Be sure and Thank a Veteran, today!! 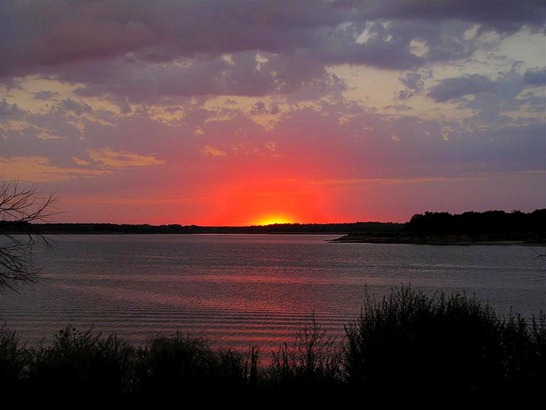 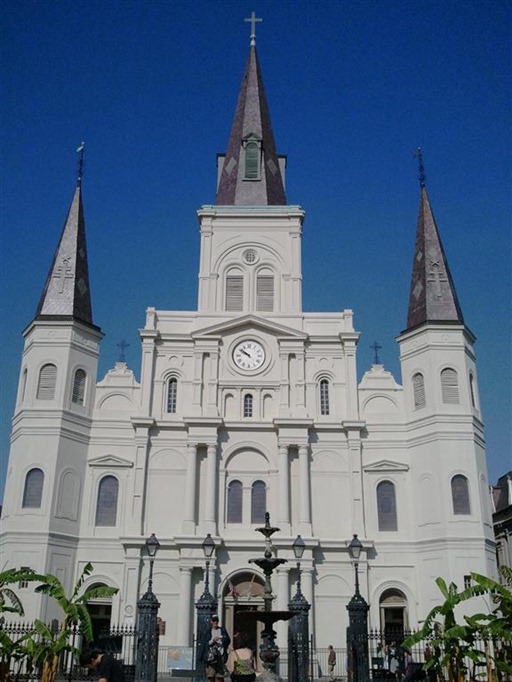 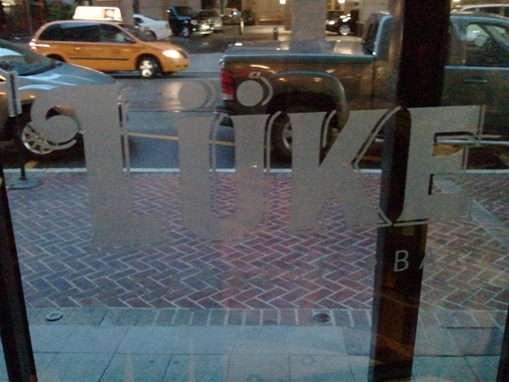 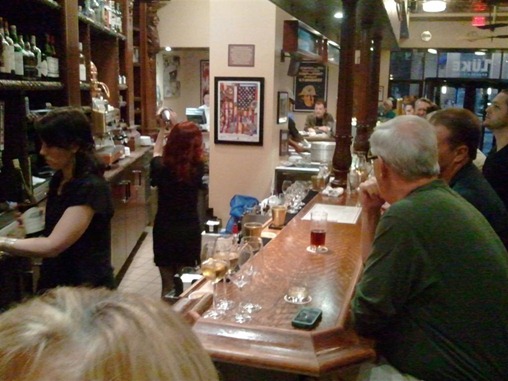 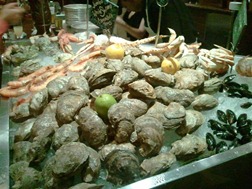 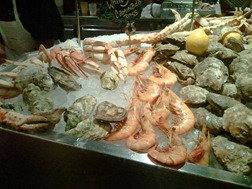 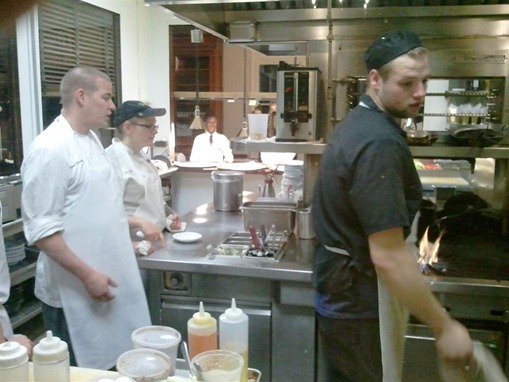 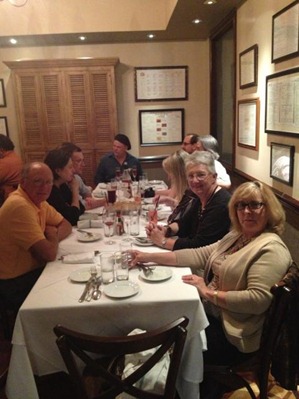 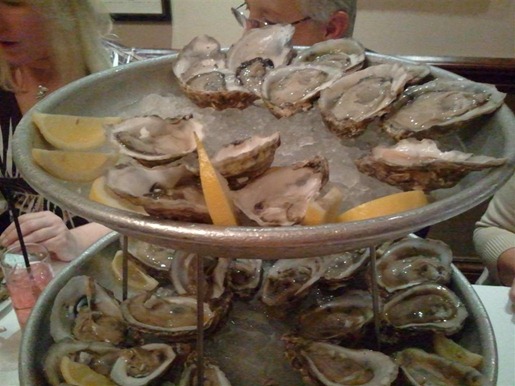 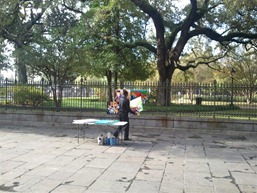 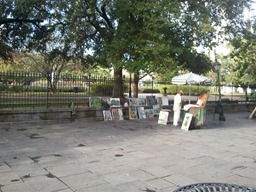 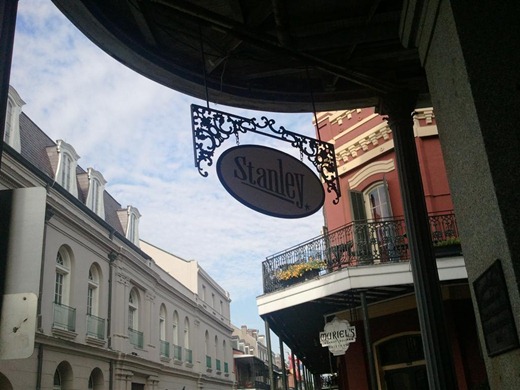 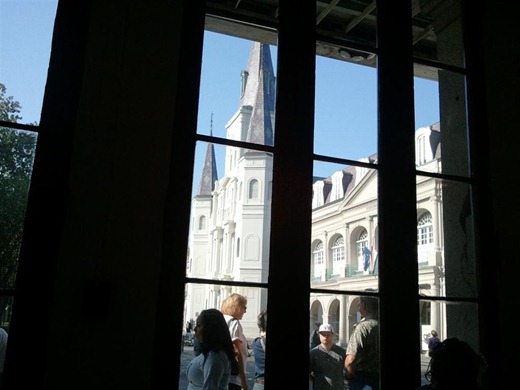 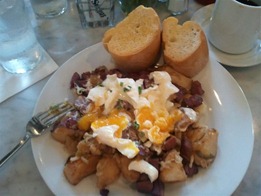 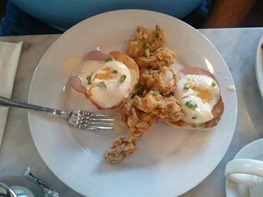 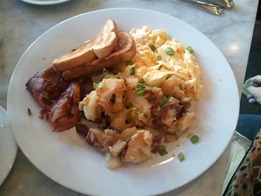 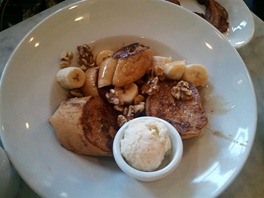 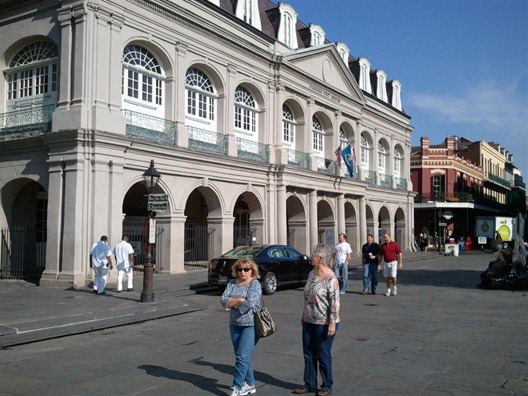 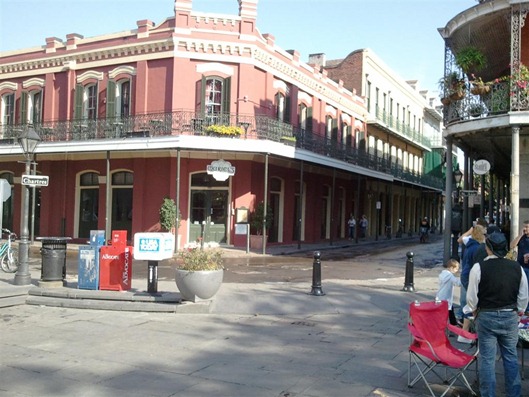 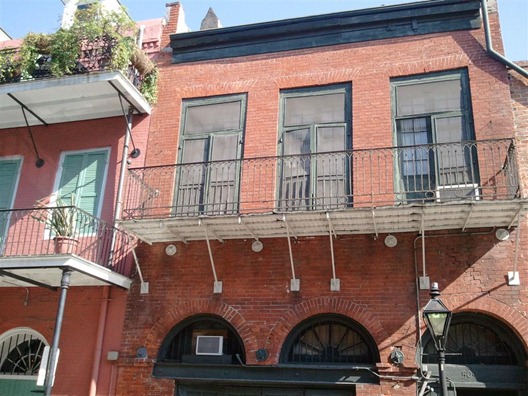 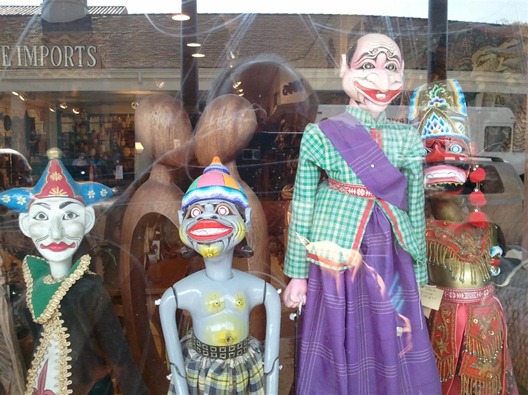 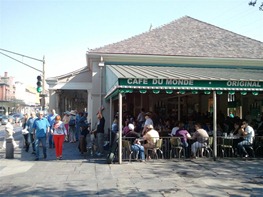 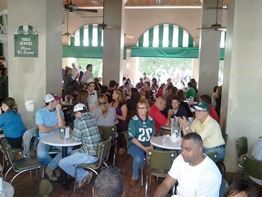