What can one say about Manzanar, Heart Mountain, or any other Japanese internment camp, that is good?  American citizens; torn from their homes, businesses, families; for some, forever.


Just a few miles North of Lone Pine was located the abandoned townsite of Manzanar, California.  It was here in the Spring of 1942, that the U S Army built a one square mile camp that would come to hold a total of 10,000 Japanese American Citizens and Japanese immigrants.  Each of those 10,000 had a story.  Manzanar tells a number of them. 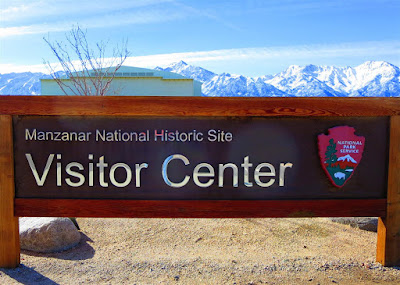 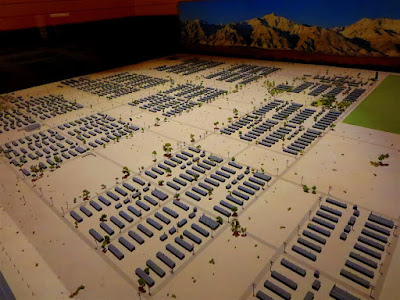 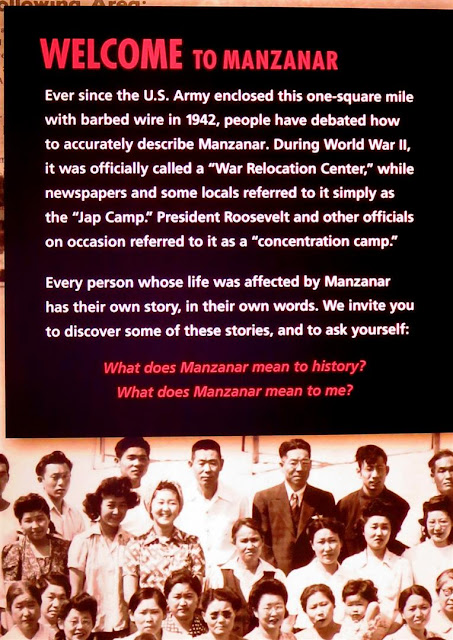 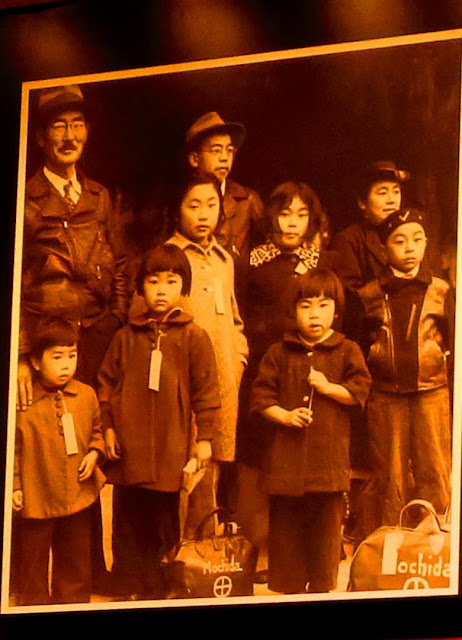 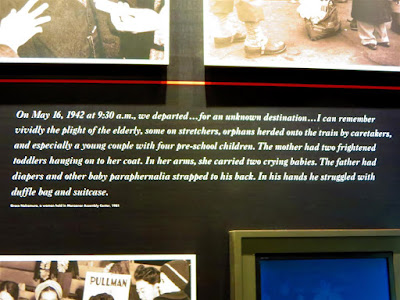 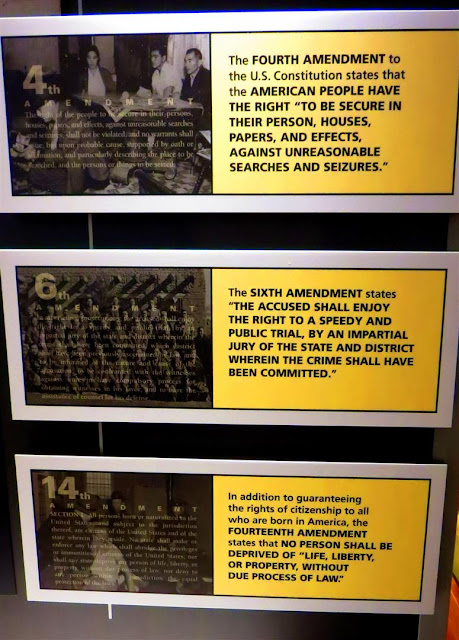 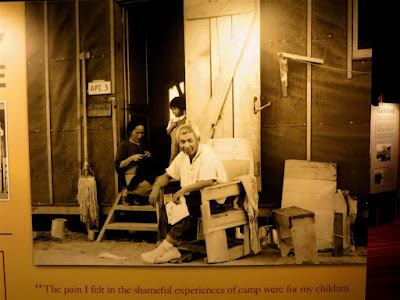 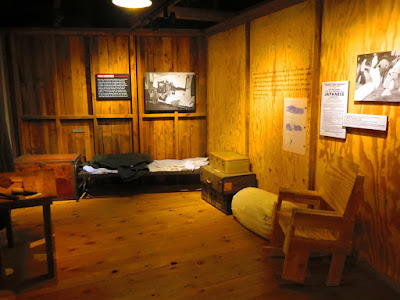 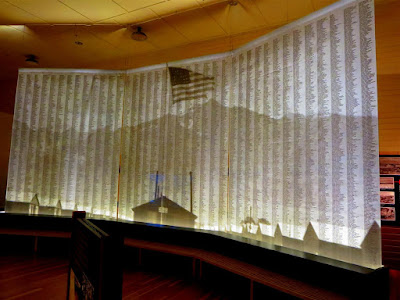 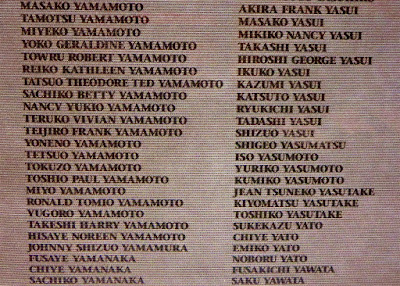 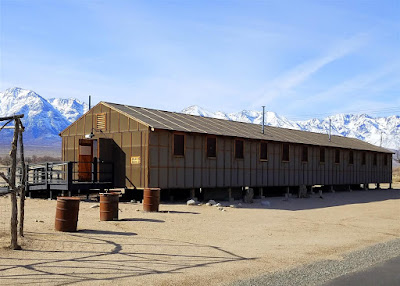 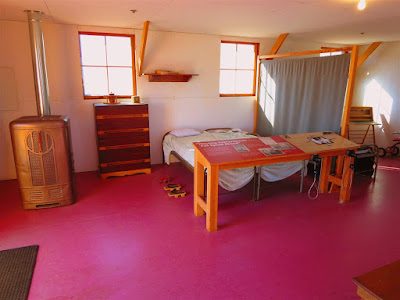 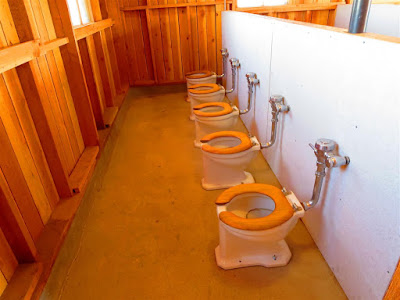 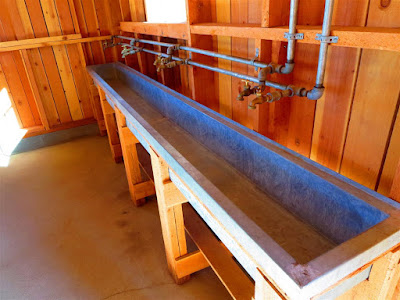 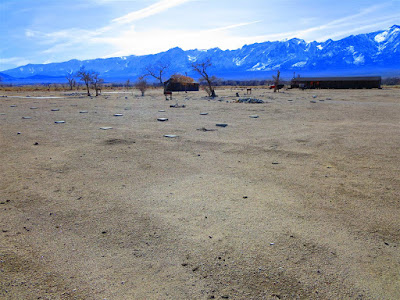 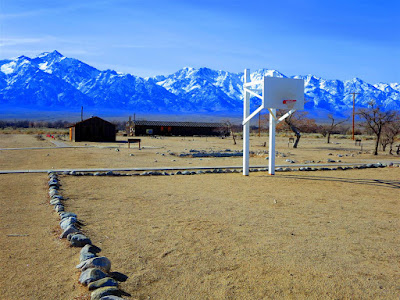 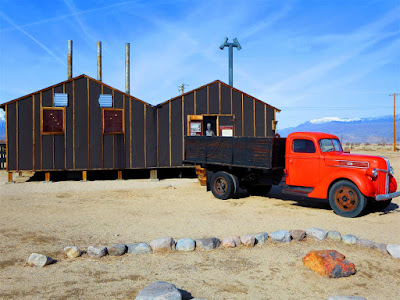 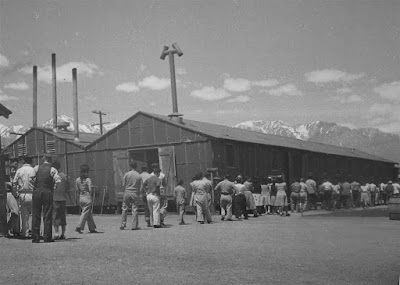 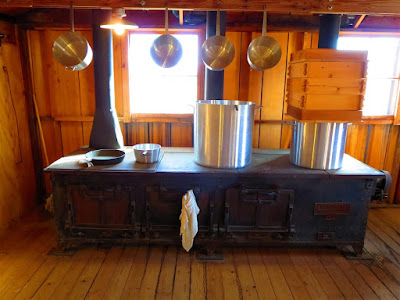 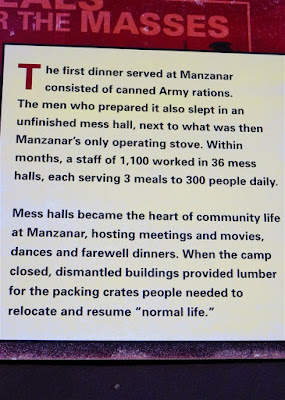 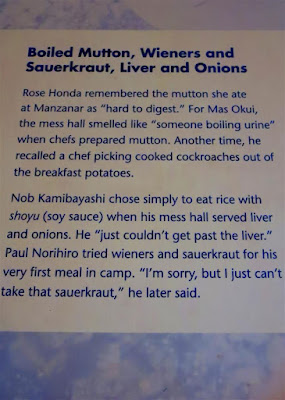 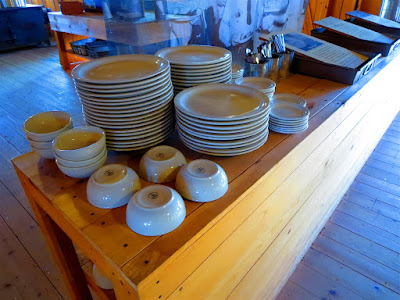 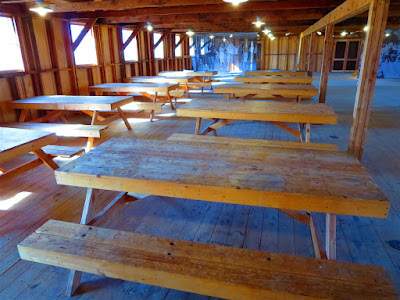 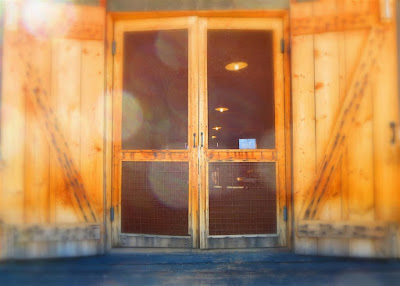 The camp closed on November 21, 1945.  It wasn't until the 1980's that a congressional commission concluded that it was "a dark time fueled by war hysteria, racial prejudice, and a failure of political leadership".  Over 82,000 Presidential apology letters were issued to surviving internees, along with checks for $20,000, between 1990 and 1999.  That seems a small gesture for almost four years of confinement, along with the loss of homes, businesses, and in many cases, loved ones...jc