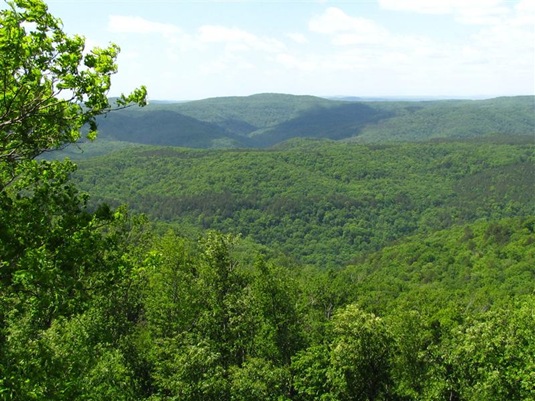 We got away from home last Saturday morning under sunny skies, headed for Arkansas.  By the time we got to lake Village, it was cloudy, windy, and COLD.  Arrived in Hot Springs around 3 pm to sunshine and a beautiful afternoon.  We did the tourist thing in Hot Springs and headed for Jasper on Sunday morning.  Jasper is more to my liking.  Located on the upper reaches of the Buffalo National River, it is a beautiful area. 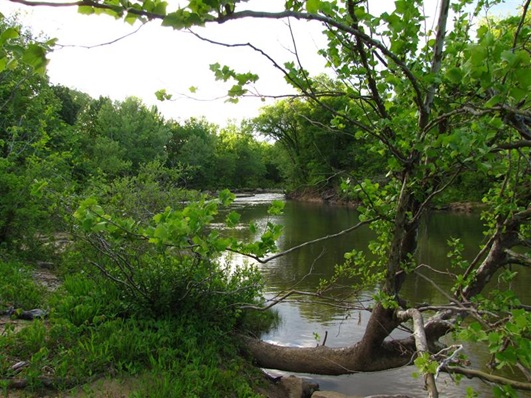 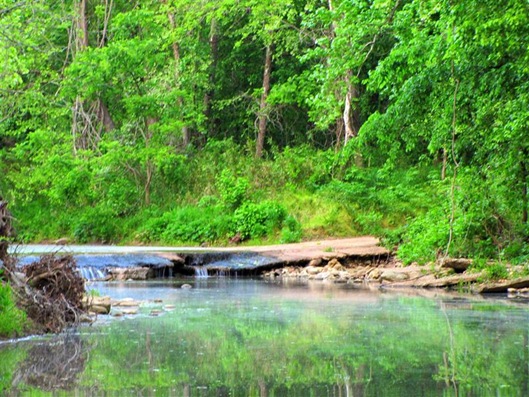 There were old homesteads from around the turn of the last century.  The family that lived here was moved out in 1978 by the Park Service when the National River was being created. 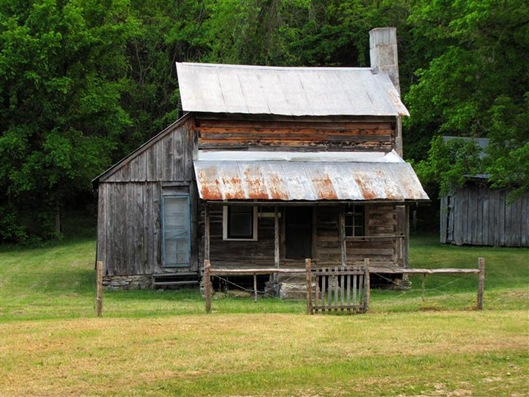 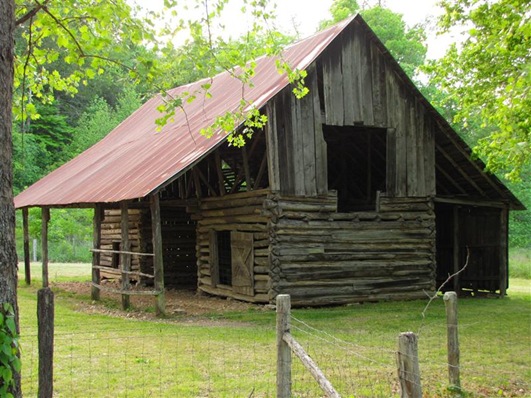 Notice this wall paper from the wall of one of the bedrooms.  I found dates from 1912 through 1914 on different pieces of paper.  Imagine purchasing a nice denim jacket for $1.69.  You could also purchase two different types of overalls for the same price. 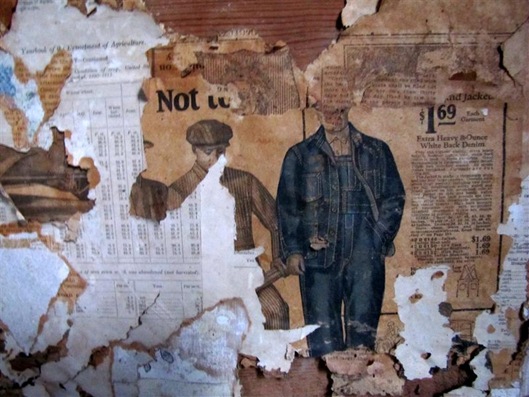 The self reliance of these folks was apparent everywhere you looked.  Really a long way from where we are today. 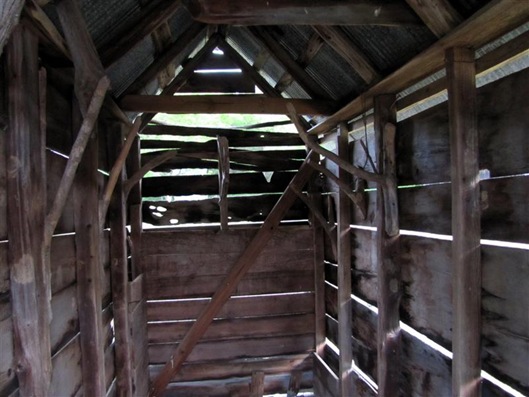 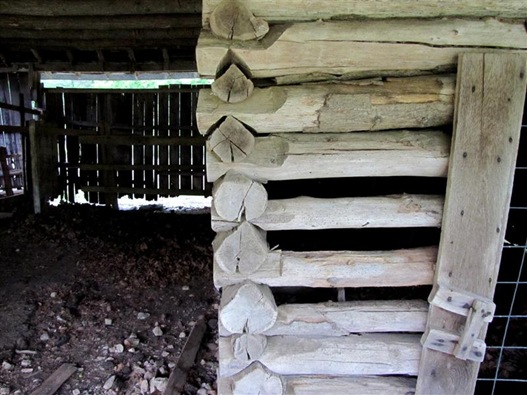 Also signs of their Faith were lost along with their homes. 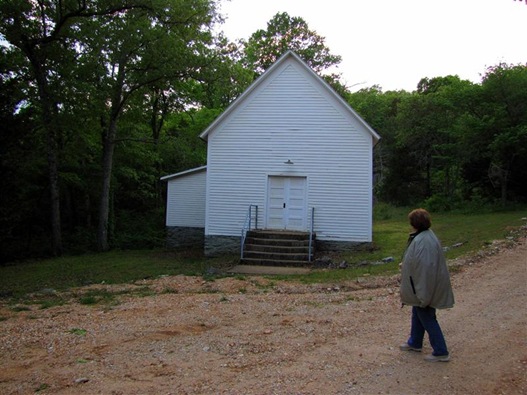 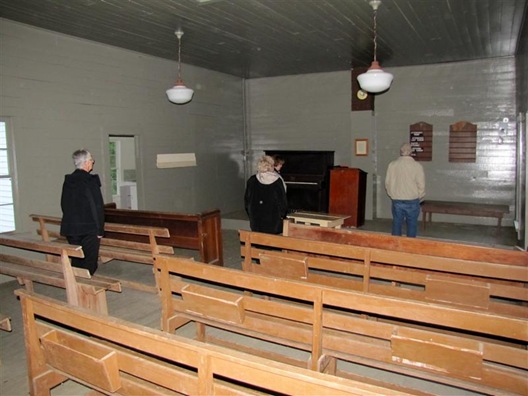 Jasper is also very near the home of the Arkansas elk herd.  We say a number of them scattered around the small valley’s. 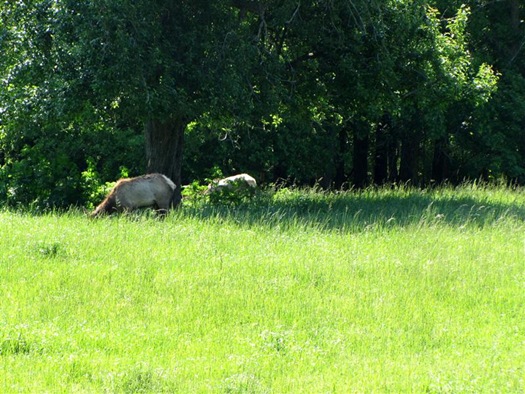 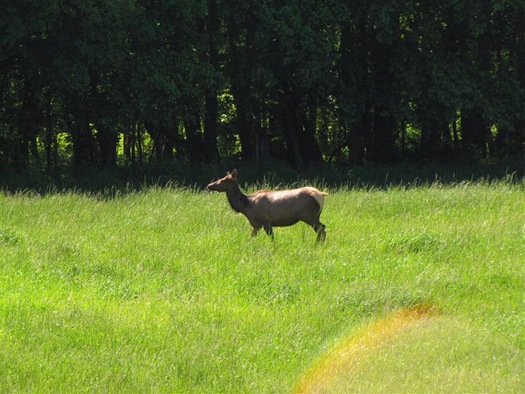 Though it is early Spring in the Ozarks, the drought is still very apparent.  Dry creek beds all around. 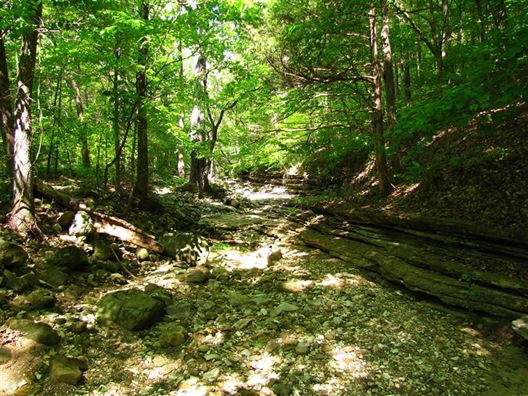 We are now in Mountain View, listening to a lot of picking and grinning.  Lots of musicians making music every which way you turn.  Nothing like hanging out with friends having a good time. 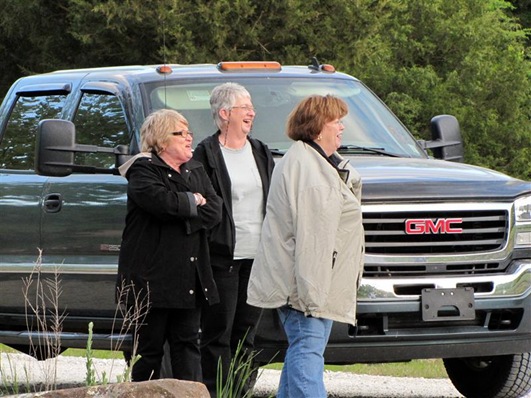 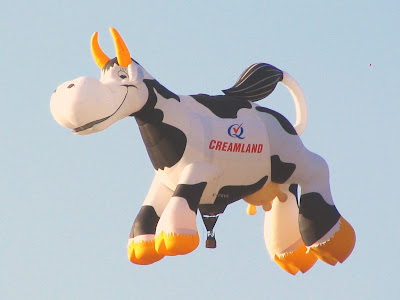 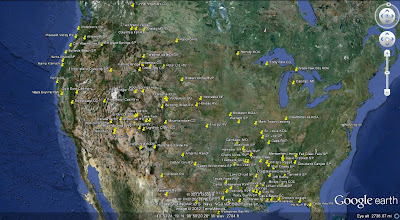 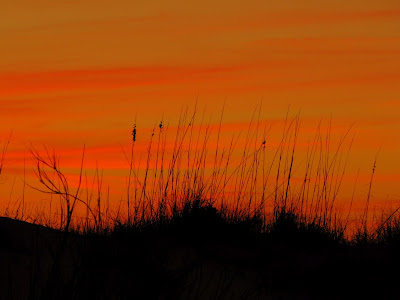 We loaded up the Casita for a journey over to Natchez on Thursday morning.  The main reason for going was to watch the granddaughter play Softball.  We were able to snag one of the two available campsites left at Natchez State Park.  I hadn’t thought about the time of year with all our Canadian friends working their way back toward home.  Most every site had a license plate from Ontario or Quebec. 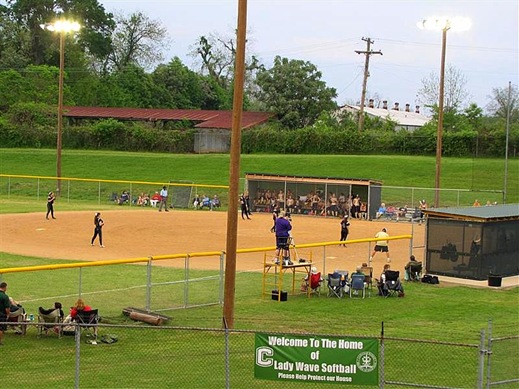 Thursday evening found us arriving just as the game got started.  They were playing their biggest rival for the lead in the district.  Had the game won 3-0 going into the top of the seventh with 1 out.  Then the dam burst with the opponents scoring 3 runs and tying the game..  Then it was time for digging deep and getting your priorities straight. 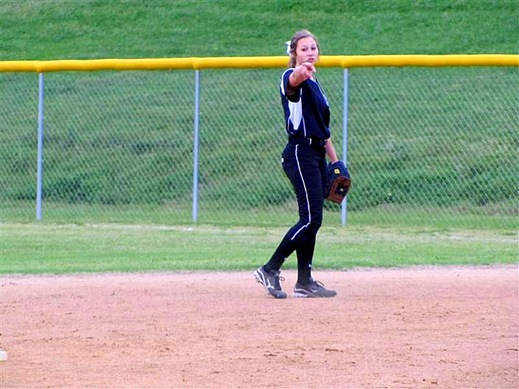 Our granddaughter is one of two seniors on the team.  She plays second base, along with short stop.  We are so proud of her.  She was recently awarded a full scholarship to play for one of our local colleges.  She also carries a 4.0 GPA which earned her a story in the newspaper as  scholar athlete of the area.  She plays hard every play and is a leader on the team. 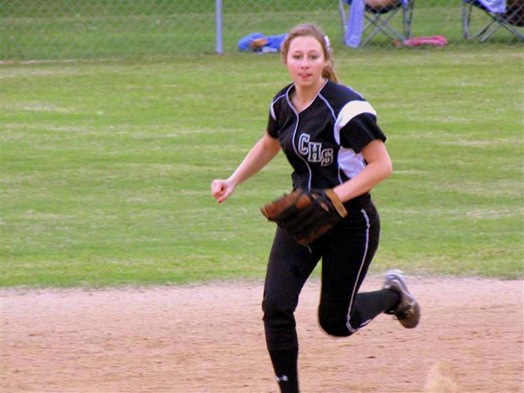 After finally getting the last out against their opponent, they were able to make a comeback. The granddaughter even scored the winning run by stealing home on a passed ball.

Being interviewed by the local newspaper after the game. 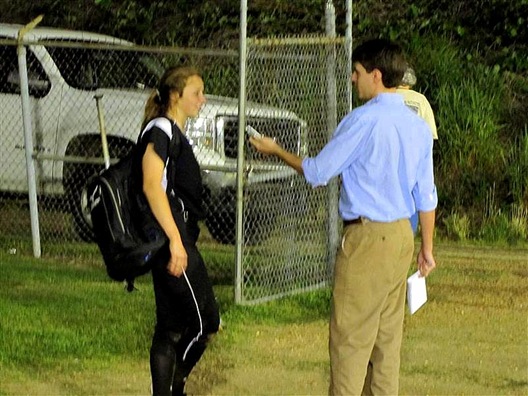 Needless to say, you can probably tell from my shots that she’s not much for pictures.  She never has been.  When she sees a camera, she’s going the other way.

We spent Friday helping out with a fish fry at their church for a youth fundraiser.  Then it was another game on Friday night against Vidalia, LA; just across the river.  Same song, second verse.  Had the game won going into the seventh, then let the opponent go ahead by a run.  Went into extra innings, but they won that one also.

Saturday morning we fixed breakfast for all the family at the park.  We had a wonderful visit with the three of them.  I know a mother and father who aren’t going to know what to do with themselves come midsummer and their child leaves home.  I think the empty nest syndrome is going to hit pretty hard.

By noon, we had everything loaded and on our way home.  It was a fun trip…..jc
Posted by JerryC at 1:09 PM 2 comments: