Thanksgiving, past and present. 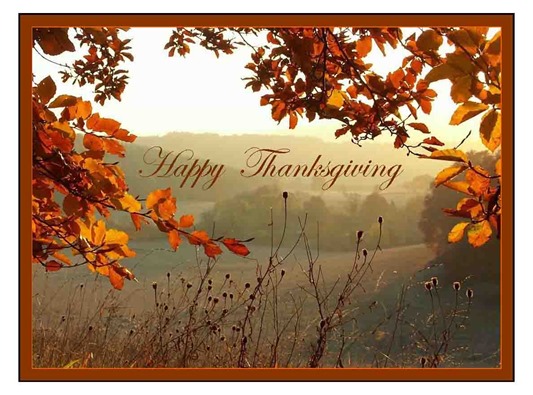 Thanksgiving has always been my favorite holiday.  I was even born on Thanksgiving Day.  Many of my earliest memories are of things that happened on, or around that day.

Being raised in a rural area where most of the nearest neighbors were aunts, uncles, or cousins, there was never a shortage of family around.  Add to that mix the family members that had migrated to Baton Rouge or Jackson for the “good jobs”,  and returned home for the holiday; and you had the makings of our Thanksgivings.

We raised our own poultry.  A fat old hen would be sacrificed for the chicken and dumplings, and I would watch with a touch of regret as my grandfather took an axe to the neck of a young tom turkey.  It would be baked, deboned, and added to a pan of dressing that would barely fit in the oven.  Add a baked ham, many bowls of beans, peas, greens, sweet potatoes, corn, breads, and desserts, and you had our Thanksgiving meal.

While all the food was being prepared by the ladies, the majority of the men went hunting.  It was the only day many of the town folks got to hunt, so they made the most of it.  No deer in the area at the time, but plenty of squirrels and rabbits.  Every home had a dog or two that would tree a squirrel or run a rabbit.  Picture a bunch of men and boys tromping through the woods, chasing a bunch of dogs.  Often one dog would tree a squirrel over a hill, while another two or three would be chasing a big old swamp rabbit around a slough.  I still remember the first time I was allowed to carry a gun. I was nine years old, and the gun was a .410 shotgun.

By eleven or so, the hunt would be winding down.  It was back to the homes for the Thanksgiving meal.  We usually had fifteen or so at our home each Thanksgiving.  Just down the road at my aunt’s house, about the same number, and that was the pattern throughout the area.  After the meal the visiting would begin.  Cars would arrive and depart all afternoon. All those kinfolks home for the holiday would stop by to show off their new car, or tell about their job in the city.  Kids played in the yard, the barn, or the woods.  No television allowed as the ladies had taken over the living room.

Best I remember, I’ve missed one family Thanksgiving in all my years.  Our children grew up with many of the same memories as me.  The hunting changed from squirrels to deer, and the after lunch visiting changed to rough and ready football games in the side yard, or a real game on TV.  And, of course the people involved, changed.

Come Thursday,  brothers, sisters, nieces, nephews, grandchildren, and a few other assorted folks will once again gather within a stones throw of our old home.  The number will be close to thirty people. The menu will be similar.  Wanda now makes the chicken and dumplings.  My sister in law does the dressing.  There will be turkeys and a baked ham.  Vegetables, salads, and desserts will arrive with each vehicle.

One grandson is nine years old.  Here’s hoping that six decades from now, he will remember Thanksgiving as being his favorite holiday.

We wish you a wonderful Thanksgiving Day…..jc

A Super Moon, and not much else.

It has been close to a month since my last post.  Nothing worthy of the time it takes to write, has taken place.  Just the routine of being home.

Each morning we get up, pour a cup of coffee, grab a tablet or laptop, and start our day.  Very little television for us the last few weeks.  Wanda’s checking email and looking at facebook. I’m checking blogs and forums, and reading local newspapers, as well as those in places like Billings, MT and Salt Lake City.

It’s usually not long before Wanda will ask “what are you going to do today”?  The answer is often the same.  I don’t know!  But, there’s always something that needs to be tended to if you live in the country.  I’ll get up, walk outside, and most days don’t come back into the house till mid afternoon, or later.

The so called super moon was blanked out by clouds on Sunday night.  It was clear last evening so I tried to get a few pictures of it.  There was no way to get a shot of it breaking the horizon anywhere near where we live.  Too many trees.  By the time it started to clear the treetops, it didn’t appear much different than a normal full moon.

That being said,  here’s my feeble attempts at capturing the “super moon”. 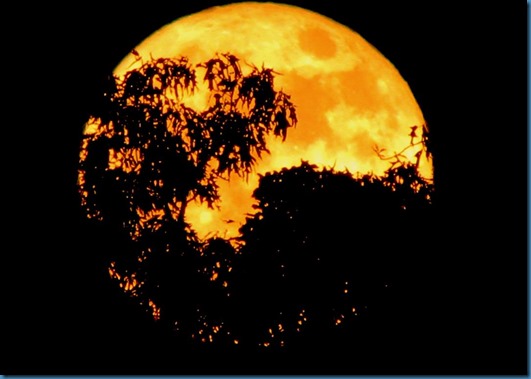 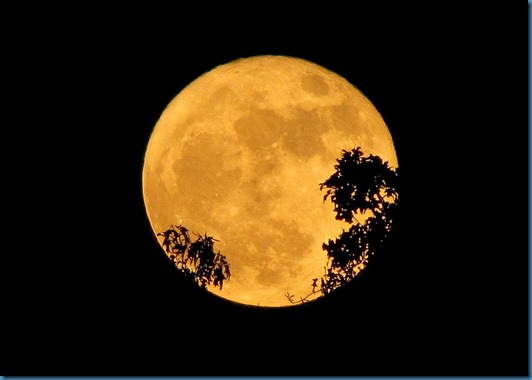 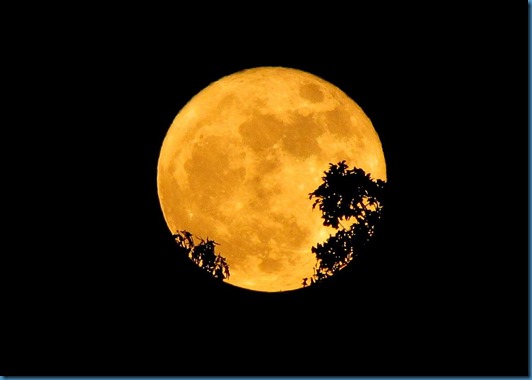 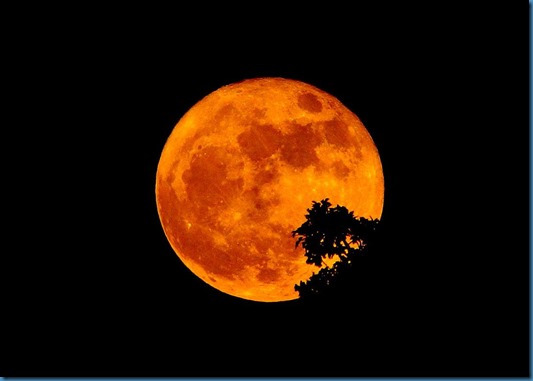 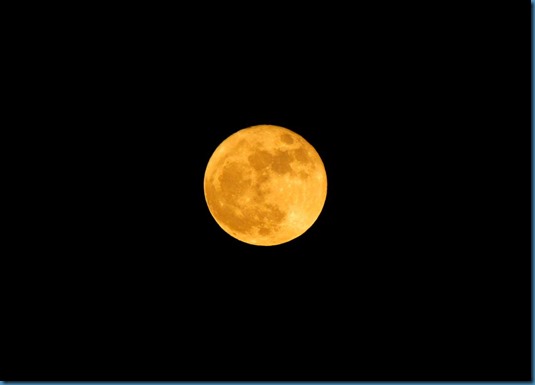 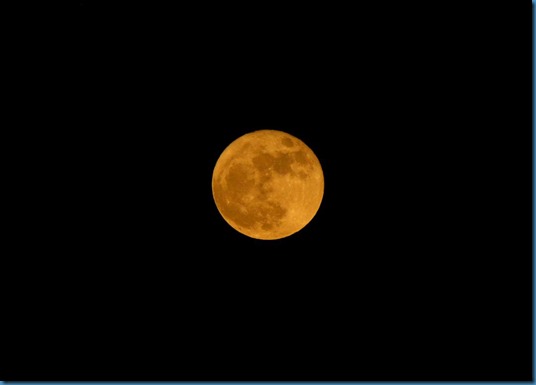 I don’t think anyone will be wanting copies of those.

Though it’s early, we wish everyone a very Happy Thanksgiving.  Always my favorite holiday.  We have numerous family birthdays that also fall during Thanksgiving week, and that makes it even more fun.

We hope to get the Casita out for a short run the week after Thanksgiving.  Stand by……jc