Let’s see if I can do a compilation of the last four weeks.

First off is the death of an uncle.  Not just any uncle, but the patriarch of our family.  At almost 88 years of age, he was still going strong.  Taking care of his wife of 65 years, and being the conscious of his nieces and nephews.  He was the one always reminding us to visit the sick, attend the funerals, give to the needy, and much more. We talked often, and though the calls were to check on him and his wife, afterward you realized he was really checking on us.  From a fall, to a broken leg, to a blood clot, and death; all within five days.  A reminder that one never knows.  Also,I’m not sure I like being the oldest member of the clan.

Afterward, we decided to get on the road for a while.  We attended the Kansas Eggstravaganza, of which I didn’t take one picture.  Had a great time with friends, old and new.  I did visit Ft. Riley, but was left feeling more a criminal than a U.S. citizen.  The things we must do to visit historical sites within military facilities has become a real pain.  Though I had plans to visit the Museum of Cavalry, the Custer home, and the Kansas Territorial Capitol, the lack of maps, directions, or information in general, had me feeling unwelcome.  Only visited the museum before departing the grounds. 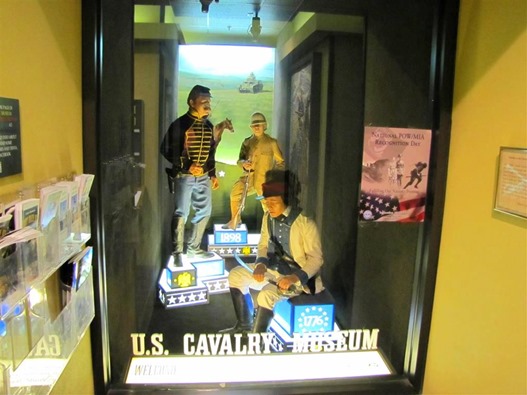 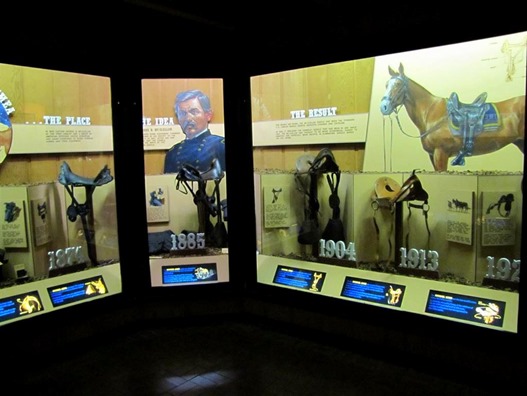 How to protect yourself, and your mount during a gas attack. 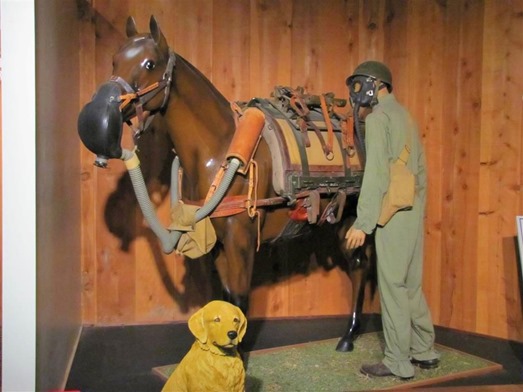 We drove to Abilene one day to visit President Eisenhower's home and library.  His boyhood home. 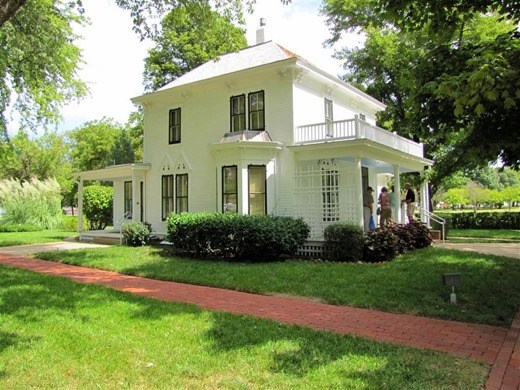 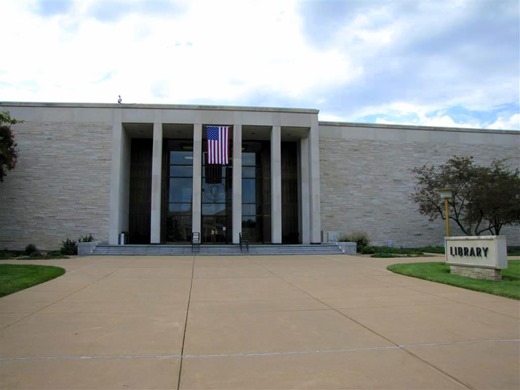 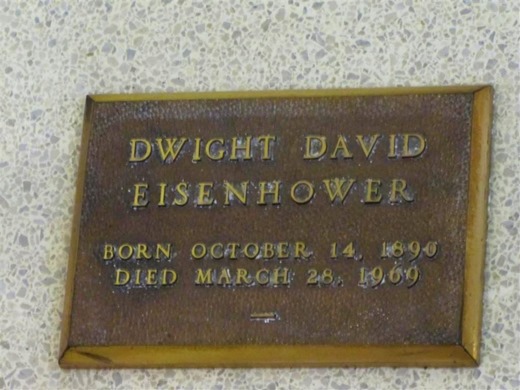 On the way to Abilene, we happened upon a namesake town.  Always thought Chapman was of English origin, but Irish will do. 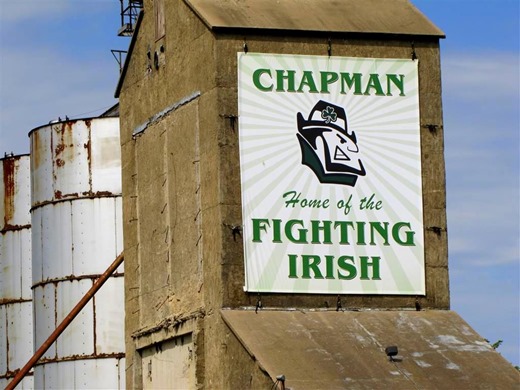 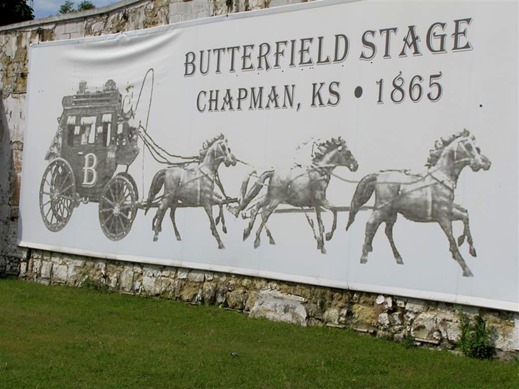 Eased our way up into Iowa.  First stop was Pella.  A beautiful small town which is home to Pella windows and Vermeer agricultural equipment.  A town created by Dutch settlers in the mid 1800’s, and very proud of their Dutch heritage.  A real windmill, built by Dutch craftsmen, anchors a corner of downtown. It powers a mill that grinds wheat into flour for the local bakeries, as well as sale to the public. 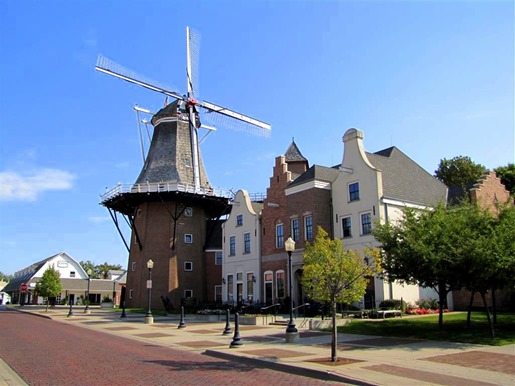 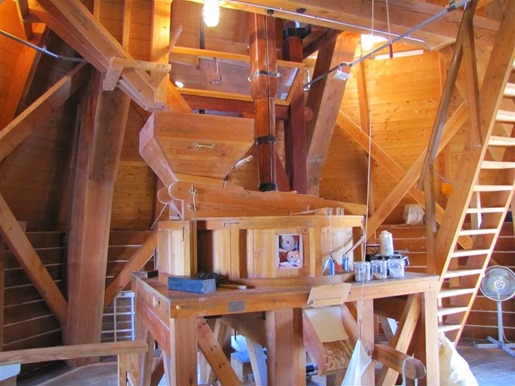 Replica sod house that the settlers lived in. 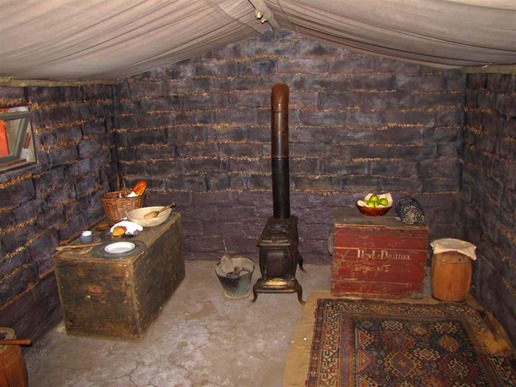 A Dutch bedroom. Did you know they slept sitting up? 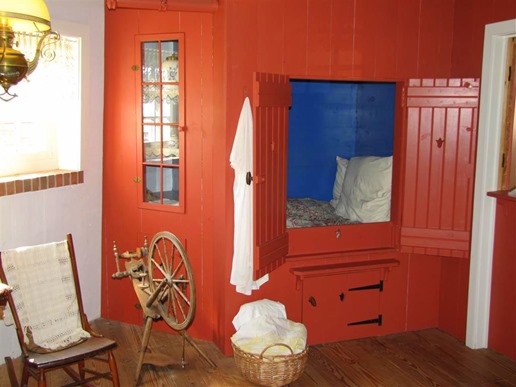 Wyatt Earp lived here for a short period of time. 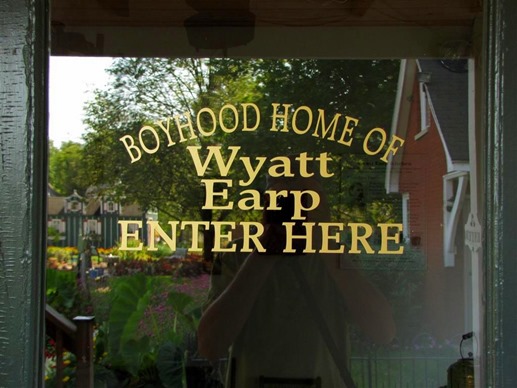 Of course, there is a tulip festival each year. 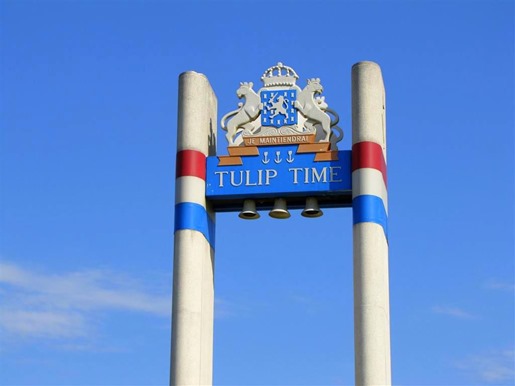 Tulip queens from years past. 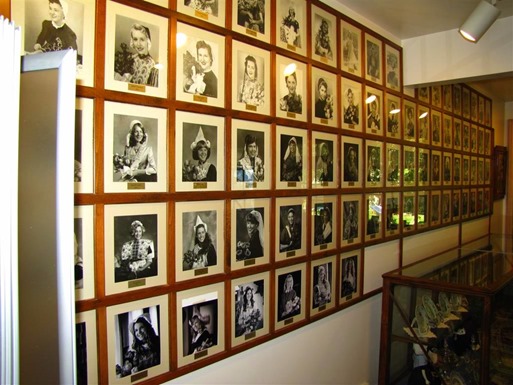 Some of the Queen’s costumes. 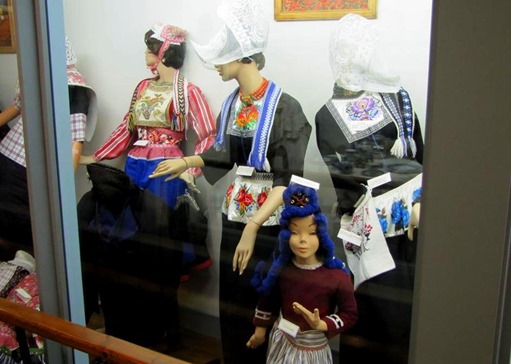 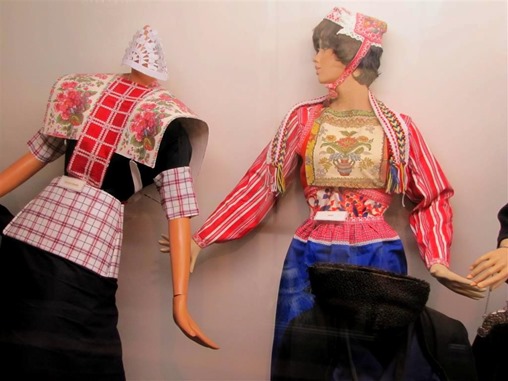 Leave your shoes at the door. 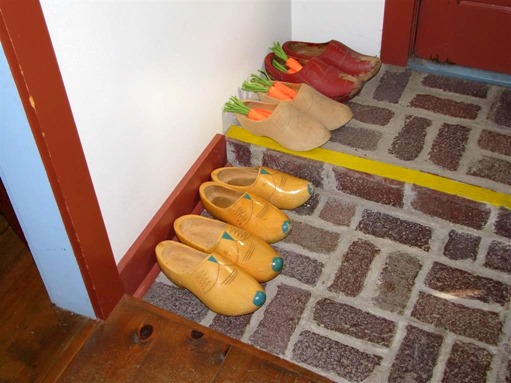 Did I mention Dutch bakeries?  How does one decide what to purchase? 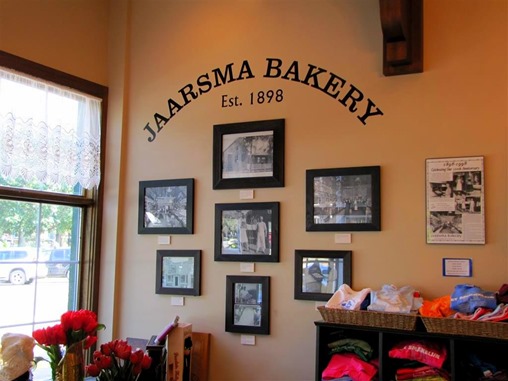 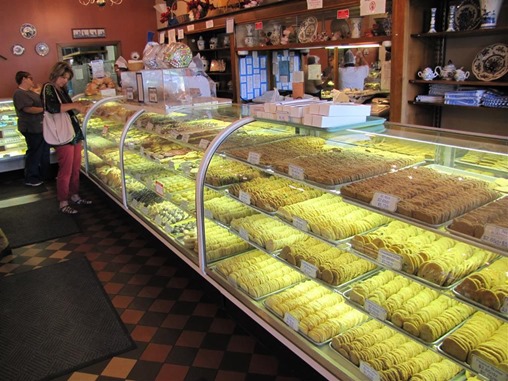 We had plans to visit the butcher shops the next day.  Shops that still make sausage, bologna, and other products just the same as 1900.  A phone call changed all that.

A friend from my childhood had passed away.  We started first grade together, reconnected again in the 1970’s, and our kids grew up together.  His family requested that I be a pallbearer.  Homeward bound….jc