After our arrival back home from our three week journey through the Southern Appalachian mountains, I assumed things would slow down. How wrong i was.

The tenth of the month was our Anniversary.  Fifty years, five decades, half a century.  However one wants to describe it, it’s a long time.  We were married at nineteen, parents at twenty, and a thousand miles away from family and friends at twenty one.  what were we thinking?

We had no plans for a fancy celebration.  Ddn’t want to put our friends though all that.  Just a nice dinner with the kids in Natchez was the plan.  Watch a little LSU baseball afterward, and then return home.

Little did we know that, regardless of the threats, our daughters had booked us into this place for the evening.  Quite a bit different from the Holiday Inn of 1967. 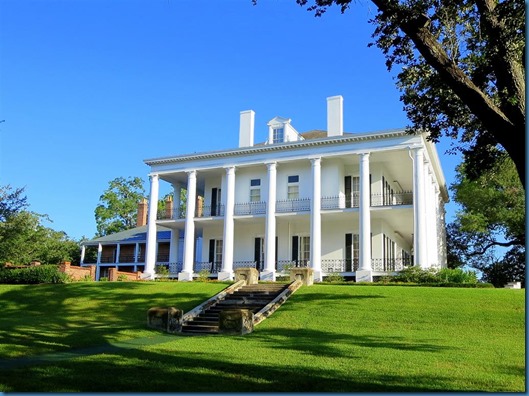 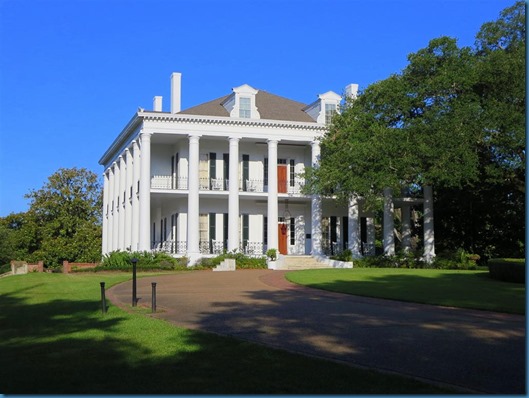 We had a wonderful dinner with the family, enjoyed our magnificent lodging; and I still got to watch some baseball.

Since then we have spent our time catching up with house and yard work.  Getting those pesky doctor and dental appointments behind us, and looking at the map.

It’s another week till the Fourth of July.  Once the holiday is behind us, we’ll be on the road again.  The destination(s) haven’t been finalized yet, but you can rest assured it will be Westward.  The East was nice, but……..jc 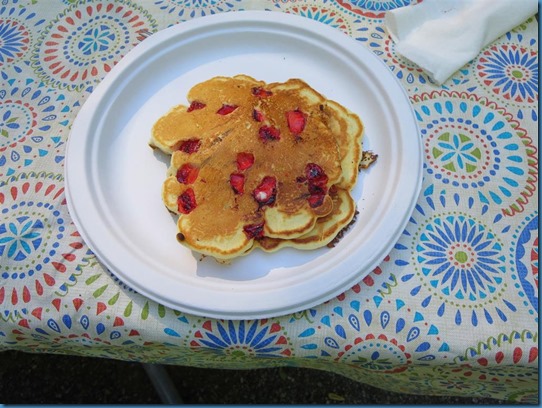 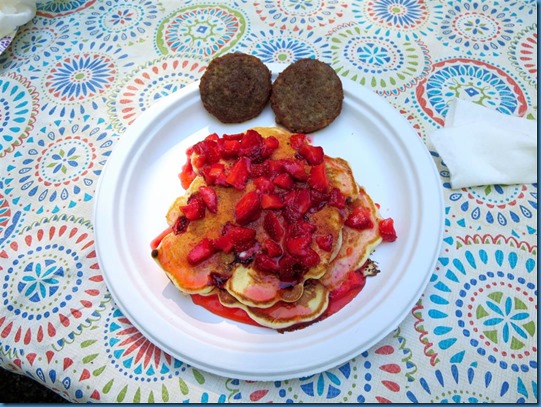 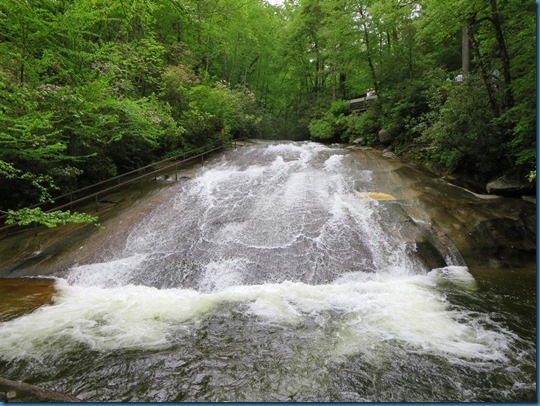 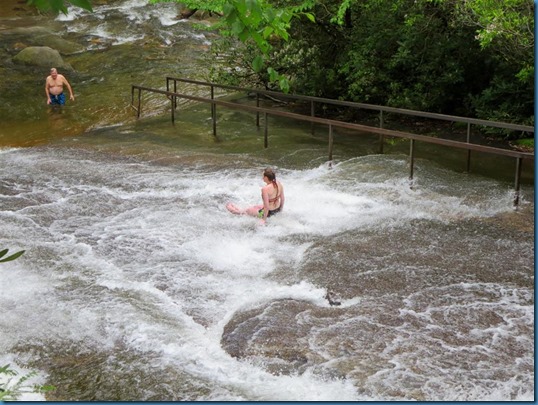 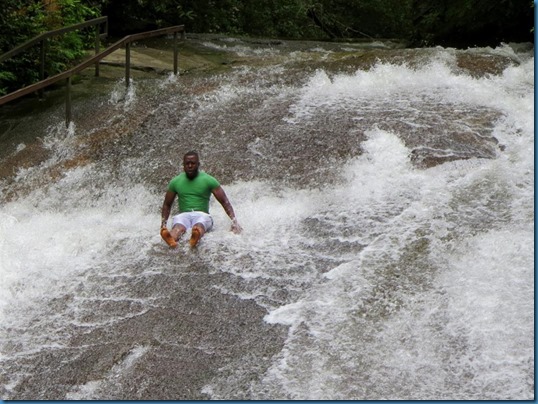 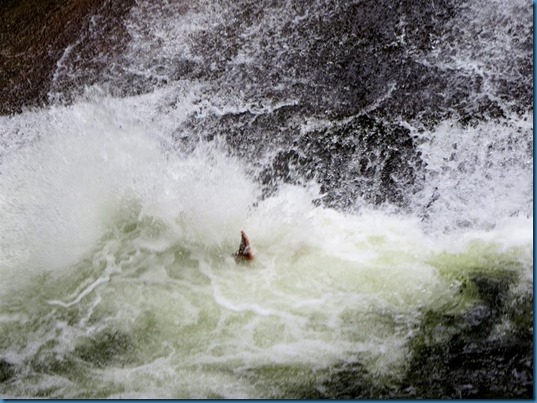 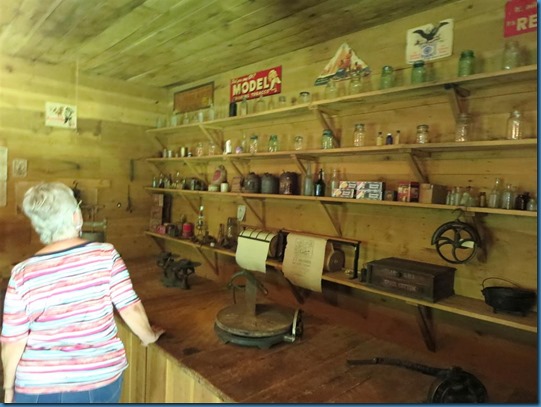 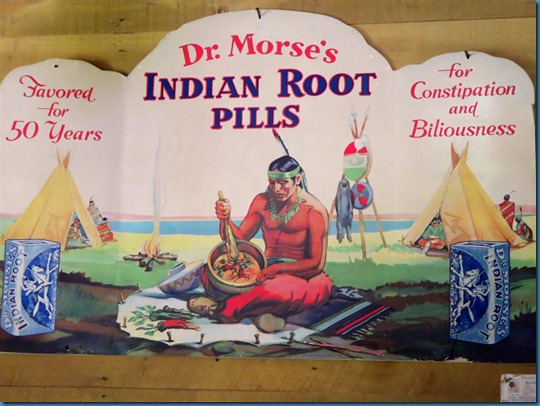 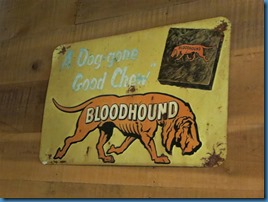 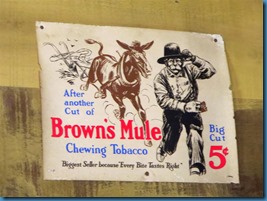 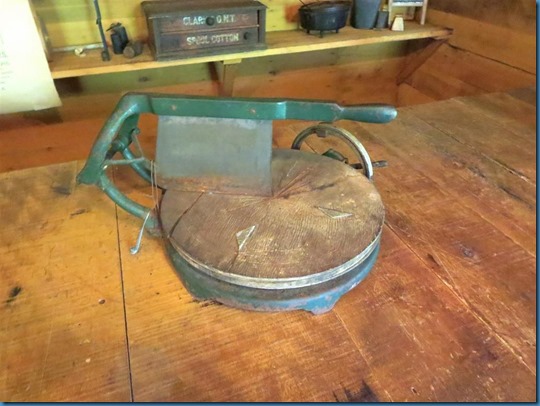 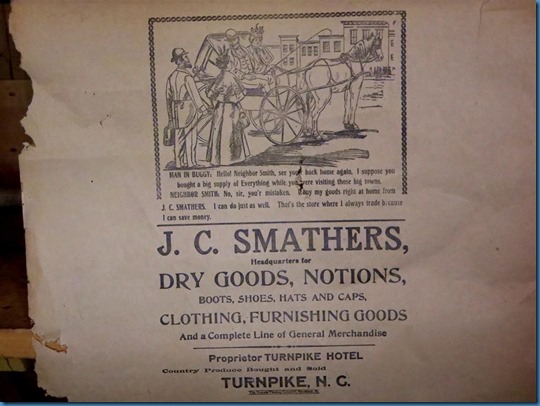 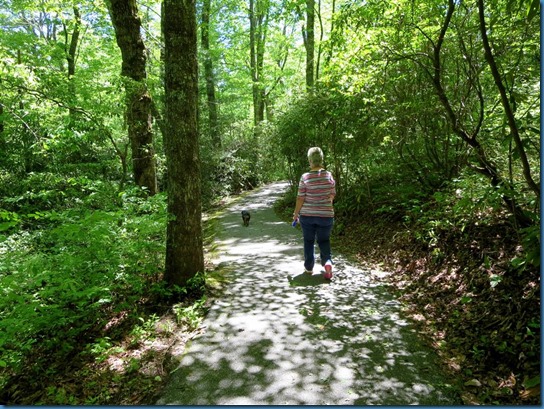 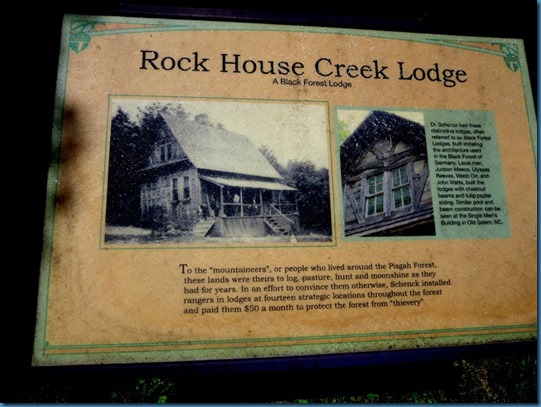 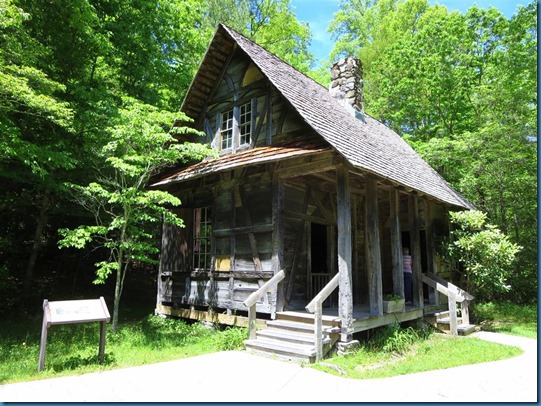 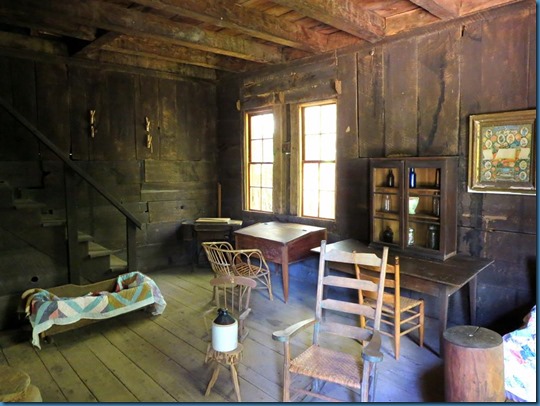 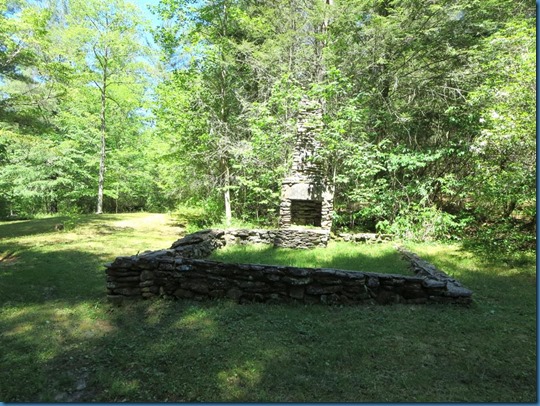 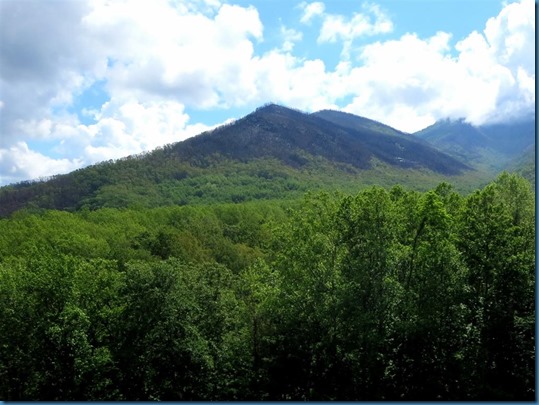 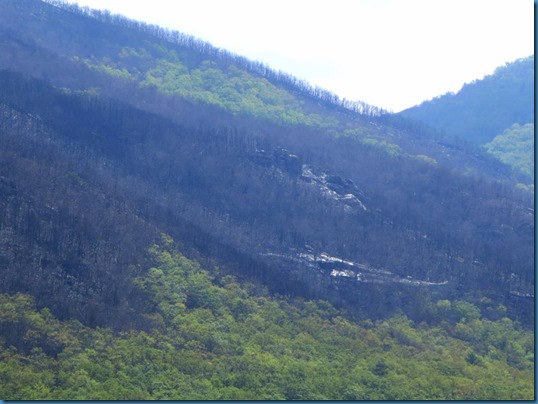 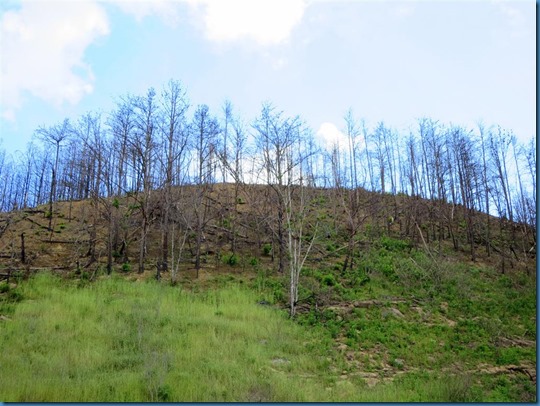 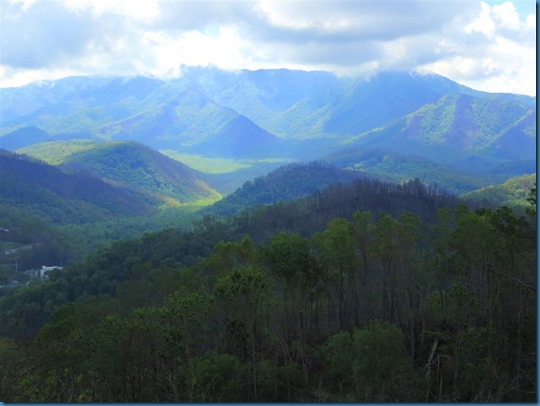 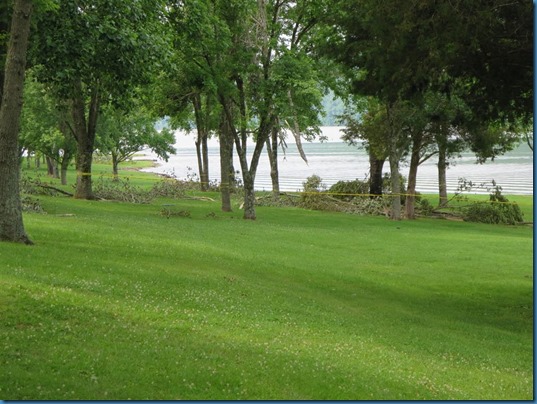 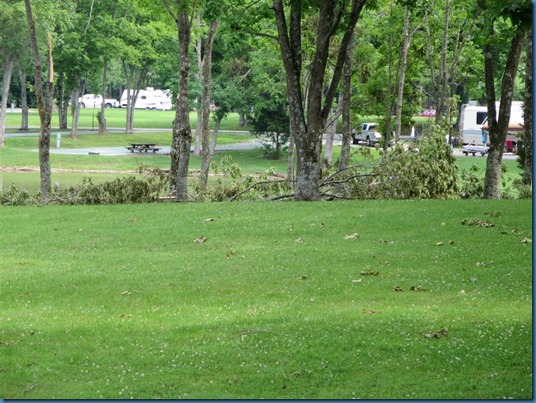 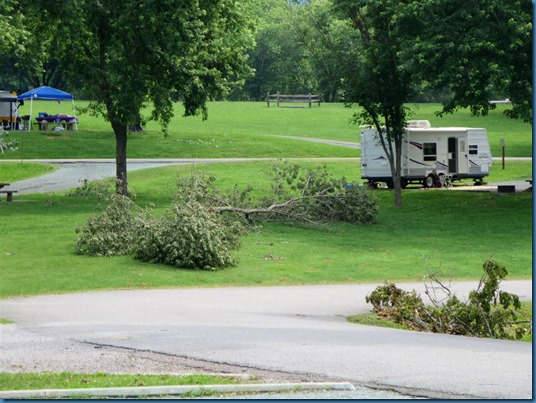