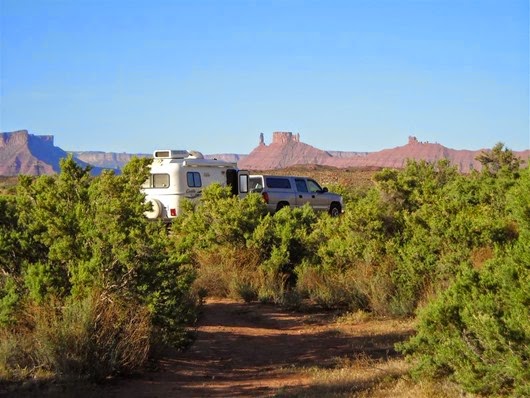 ‘Not much of interest to anyone” would pretty much define our lives the past week or so.  A foursome, which included my brother and I, went to Guntersville, Alabama last week for some Crappie fishing.  A good trip, but no one informed the fish that we had traveled three hundred miles, and were expecting them to cooperate. Four guys, two boats, three days, fifty fish! For those that may not know, that’s not good. 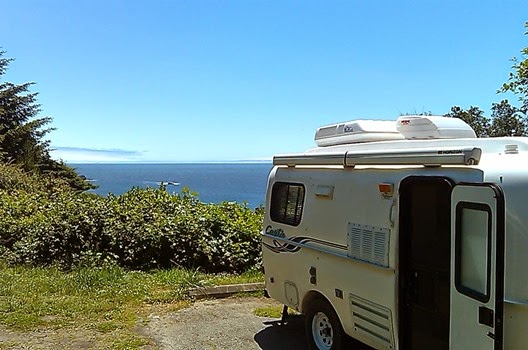 One highlight of the past weekend was receiving a phone call from friends traveling the Natchez Trace.  They had departed home in San Antonio the week before, and had visited Memphis and Nashville.  They were traveling the Trace on their way to New Orleans.  Knowing that they were going to pass near us, they called and asked for campground suggestions.  We recommended a state park nearby, which allowed us to visit with them, as well as share dinner at one of our favorite restaurants. 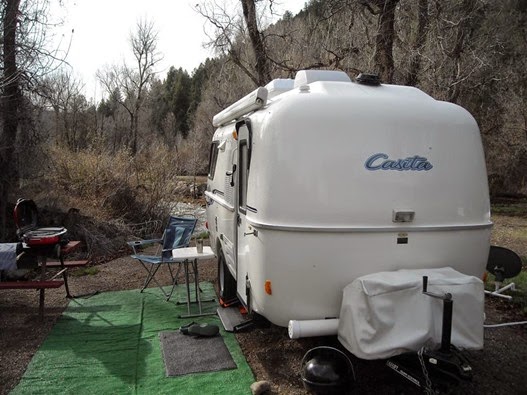 Our dinner conversation put the wheels to turning.  Where’s the egg heading next?  For the first time in seven years there’s not at least one date and destination written on the calendar.  Heaven forbid! 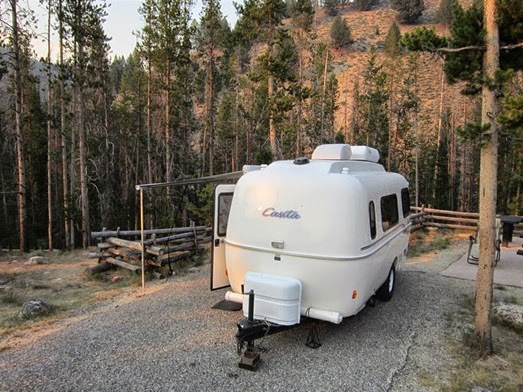 Friends have told us we leave Mississippi at the wrong time of year.  I’ve always been pulling out the first of May and returning in July.  Leaving in September and returning in November.  This year is going to be different, maybe. 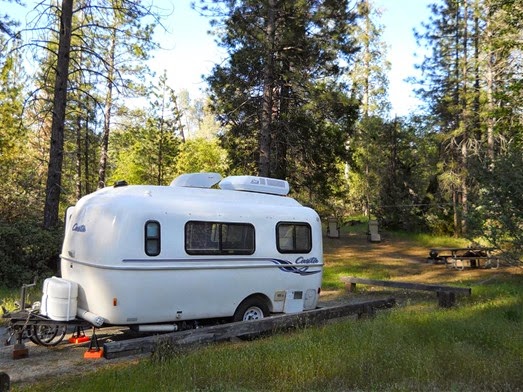 We’re going to hang around and enjoy Spring.  Do a little more fishing and loafing.  Maybe head out for Colorado the first of July. Oregon, Washington, Idaho and Montana also sound good.  Possibly, even Wyoming.  Return home the first of October.  Something to ponder.  We’ll see how it goes….jc