A few days ago, Wanda and I reached another milestone in our lives.  Forty eight years married to each other.  How can that be?  I’m incredulous that she has put up with me for that long.  Appears that I’m in for the long run.

We decided that we would spend the day by driving down to St. Francisville, Louisiana.  We had read of a new restaurant in that area which was receiving many accolades.  A young couple, both chefs, had moved from New Orleans and opened their own place.

St. Francisville is an old river town, much like Natchez or Vicksburg. Lots of old homes which attract tourists. 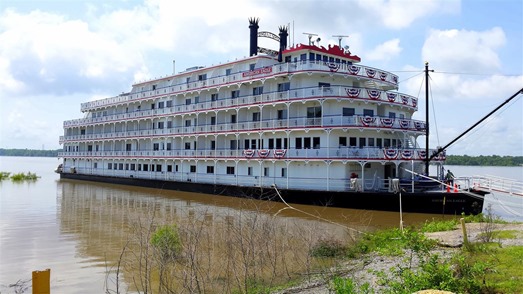 And old buildings full of stuff to sell. 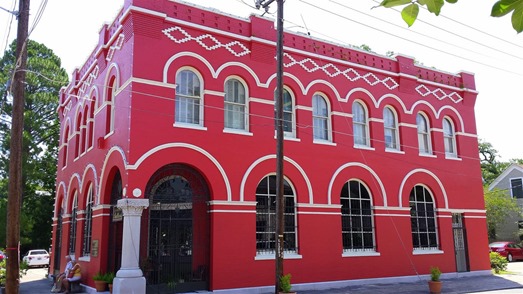 Once the Bank of Commerce, the vault now holds buttons. 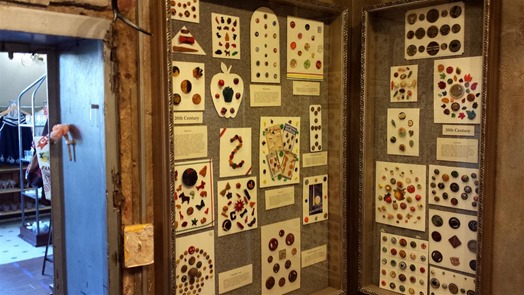 Grand Mother’s Buttons to be exact.  Folks will buy anything. 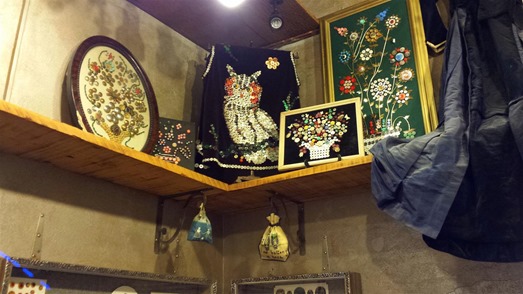 As for the restaurant, it didn’t live up to our expectations.  Though the food wasn’t bad, it didn’t fit our taste’s.  Good Cajun food is spicy, but flavorful.  Both our entrée’s were so hot with Tabasco that the flavor of the seafood was totally masked.

We took a different route toward home. Passed by this sign and turned around. 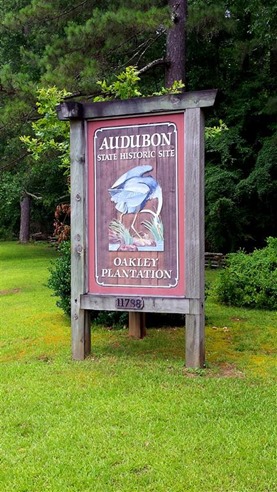 Oakley Plantation.  A Louisiana state park.  With connections to John James Audubon, himself. 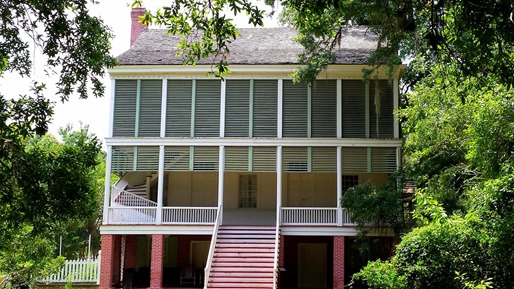 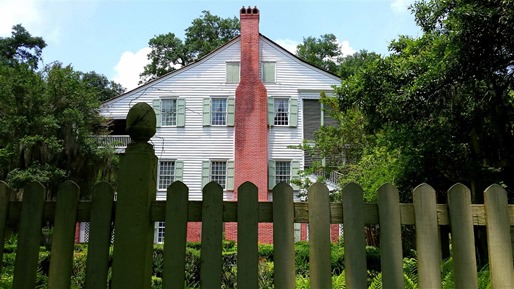 Oakley was much like many other plantation houses of the day.  Built by a rich planter from Natchez, in 1799. It raised Indigo and cotton on the backs of slave labor.  It’s connection to Audubon began in 1821, and only lasted a few months.  John James Audubon was hired by the mistress of Oakley to be the tutor of her daughter.  His pay was sixty dollars a month, plus room and board for himself and his 13 year old assistant.  Remember this was 1821.  Big money for a tutor.  As the daughter became ill, and unable to attend her studies, Audubon was fired after four months.  During the four months he did live at Oakley, he completed thirty two of his famous bird paintings.

This one’s for real. 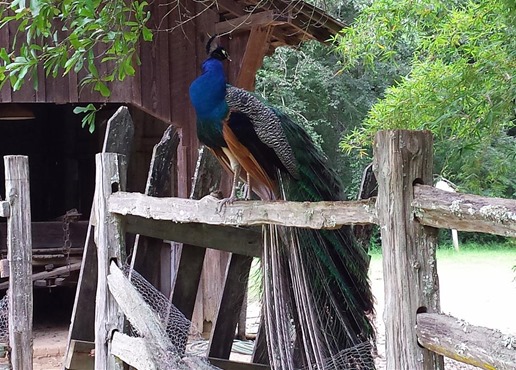 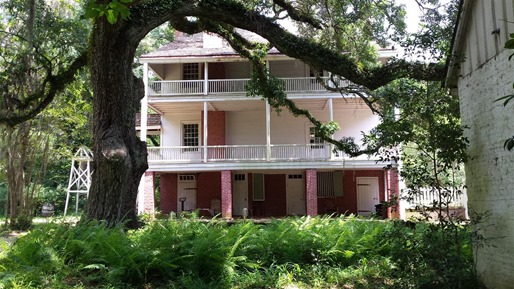 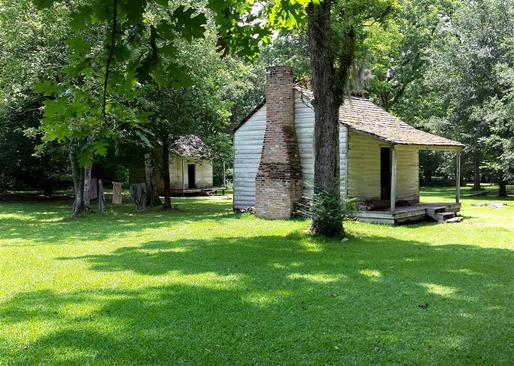 I took a few pictures inside, but they looked the same as every other old plantation house. Figured why bore you with that.

Thoughts of cool mountains are dancing in my head…..jc