We spent a few days at Heron Lake State Park, near Chama, New Mexico.  Heron Lake was created by the Bureau of Reclamation in the 1960’s as a water storage facility for the San Juan-Chama Project.  Another government project which was never completed as planned.  Bottom line is it moves water from one side of the Continental Divide to the other for the benefit of cities such as Santa Fe and Albuquerque. 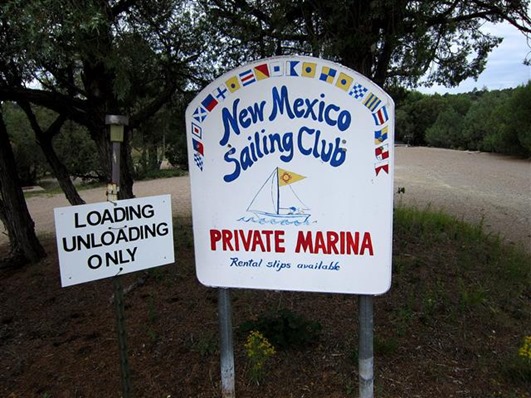 But then the snow pack began to shrink, and the demand exceeded the supply.  The park host said the lake was actually up more this year than in the last few. 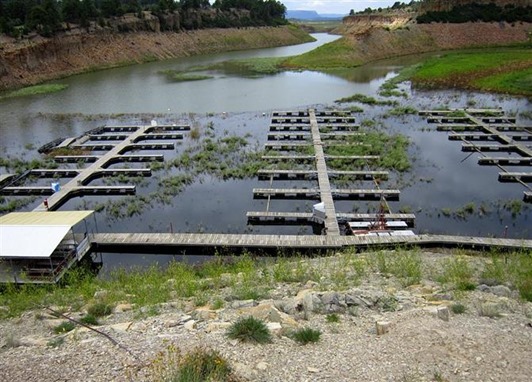 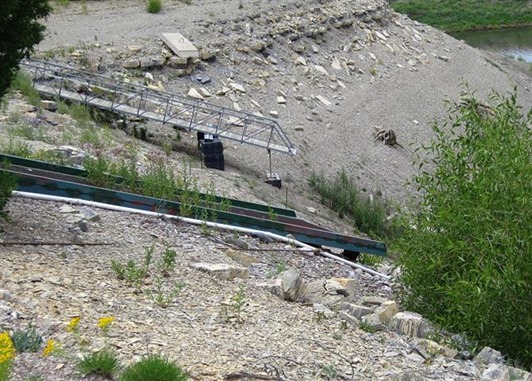 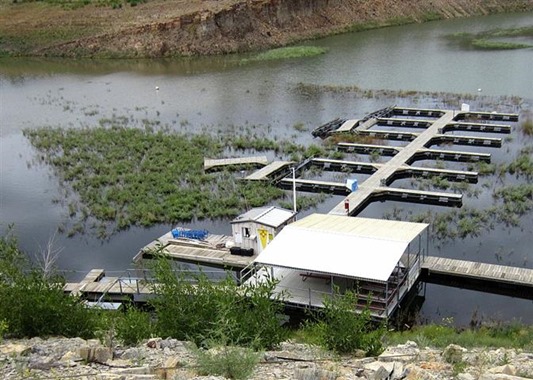 There may come a time when Heron Lake is once again full,  but with the demand for water throughout the West growing each year, I really doubt it.  The Sailing Club may have to find a new home. 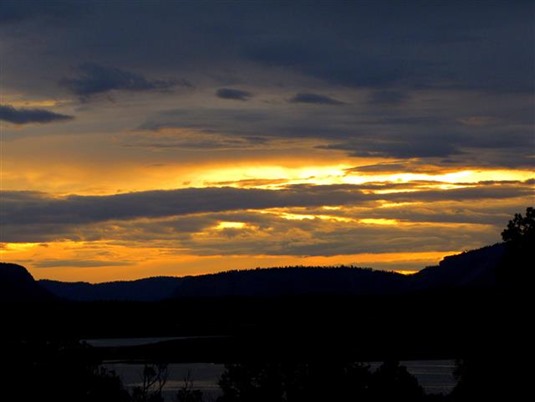