They're All Behind Us, Now..

Sure hope they don't return any time soon.  Medical issues, that is.

As I sit here on the Monday after the Super Bowl, I can't help but feel a little blue.  This is the first time in six years that we haven't been at Dome Rock, just West of Quartzsite, Arizona, on this day.  The Dome Rock Gathering of molded fiberglass trailers is the weekend after the Super Bowl.  We always arrived early, and usually stayed late.  Visiting friends from many parts of the Country, along with experiencing beautiful sunsets. 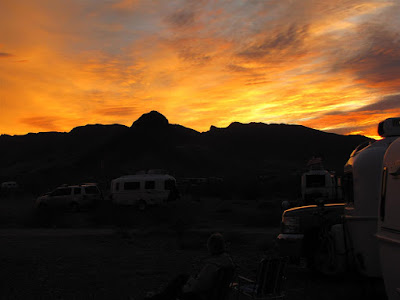 I feel it's time for an update on the past three months.  November wasn't kind to either of us as far as medical issues went.  First was Wanda getting referred to a thyroid specialist for a goiter that she had been dealing with for a number of years.  It was growing larger, and migrating down into her chest cavity.  We met with the specialist in Jackson on November 7, and he recommended biopsies, followed by surgery to remove the goiter and her thyroid.  The biopsies were done, and thankfully came back as benign for cancer.  Surgery was scheduled for January 7. 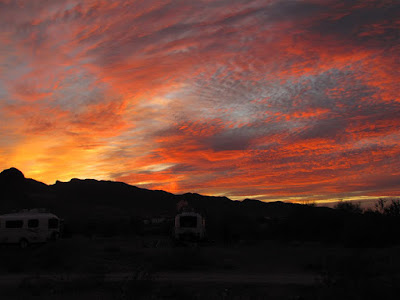 Meanwhile, on November 15th. I left the house for my daily walk.  As I was walking out our driveway, I was hit with an excruciating pain in my left knee.  I could hardly walk back to the house.  Absolutely the worst pain I had ever experienced.  A trip to our family doctor returned a diagnosis of a probable pinched nerve in my "back"  He prescribed a steroid pack, gave me a steroid injection, and told me total rest.  Two days later, I'm back, looking for more pain relief.  And then three days more, and I'm back in his office.  He gave me another injection, prescribed an opioid pain reliever, and told me to go home, get in my chair, and only move for bathroom and bed for two weeks. His office got me an appointment with a spine specialist in Hattiesburg for December 5th. 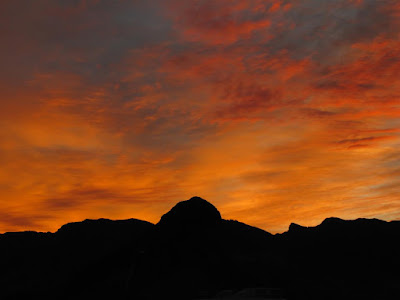 I missed our large family Thanksgiving gathering for just the second time in 71 years.  Our kids came to our house, and I was tended to all day.  Made me feel like an old invalid.  After X-rays, MRI's, and more X-rays, the specialist's diagnosis was a  severely irritated nerve, caused by a herniated disc between the L3 and L4 vertebra.  I don't have a clue as to when, where, or how, the damage was done.  Physical therapy, and an injection directly into the affected area begin to relieve the pain.  By Christmas, I was able to walk without much of a limp.  Now, I'm pain free.  Just uneasy about doing much, as I don't want to irritate that nerve again. 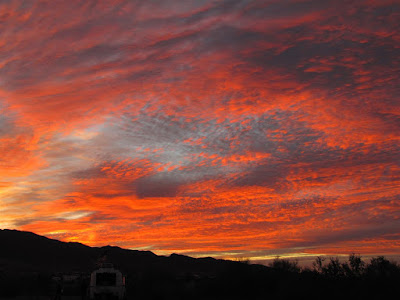 Now, back to Wanda.  On January 7th., she went through a four hour surgery to remove two goiters, as well as her thyroid.  One of the goiters was the size of her fist. We were informed that a lot of things could go wrong with that type of surgery.  One of the worst being damage to the vocal cords.  Thankfully, she had an awesome surgeon, and came out of recovery talking.  A week later she was released from his care, with a followup in two months with our local physician.  Just a month after the surgery, the scar is practically invisible. 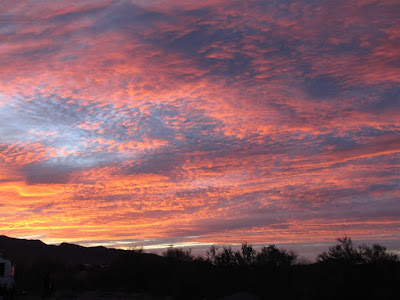 That brings us up to date.  If we had known that things were going to work out as they did, we would have stayed with our February plans.  But when one of us can't walk, while the other is facing serious surgery, it's difficult to plan into the future.  We're headed to Gulf Islands national Seashore in a couple of weeks.  Davis Bayou and Fort Pickens campgrounds.  Hopefully the wheels will still turn on the Casita.  It has never sat this long between trips. 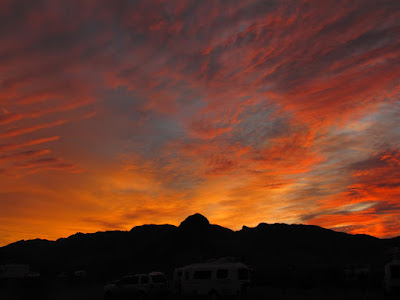 Now, you know the "rest of the story."  Hopefully there will be travel reports from now on, and no more medical issues any time soon.....jc
Posted by JerryC at 8:01 PM