At the time of my last post, almost two months ago, a lot, and not much, has happened.  We had plans to leave for Arizona on the fourth of January.  We were looking forward to being in different surroundings.  The desert was to be a welcome respite.

My brother in law became ill the week before Christmas.  He was thought to be in good health and figured he had a bug of some kind.  After a few days of the same, he visited the emergency room due to dehydration.  Some tests were done, he was admitted to the hospital, and passed this life on January 19th.  His death was such a shock.  Reminds one of how quickly our lives can change.

Needless to say, our travel plans were scrambled.  We cancelled the reservations we had at Kartcher Caverns, Lost Dutchman, and Organ Pipe.  Missed seeing all our Quartzsite friends for two years in a row.

A major benefit came from staying home, though.  The state of Mississippi has done an awesome job of rolling out the covid vaccine.  Wanda and I have received both shots.  Our Governor handed the job over to our department of health, and the national guard.  A website, along with a phone number with real people to talk with, was put in place.  A few bugs the first few days, but has worked flawlessly since.  As vaccine becomes available word is spread by television and social media.  One goes to the website, or makes a call,  and picks your appointment time and location.  It's drive through, but the longest time we spent in line was around fifteen minutes.  Seeing all the car lines in some other states makes me thankful to live in  a "backward State". 😂

Once thing settled down from brother in law's passing, we wanted to go someplace.  Arizona was out of the question at that late time.  We looked around and decided on East Bank campground.  Though the address is Bainbridge, Georgia, twenty miles away, the campground is within about a mile of the Georgia, Alabama, and Florida lines.  The closest town being Chattahoochee, Florida.  It also sits within a quarter mile or so of the Eastern/Central time zone.  Our phones were constantly showing the wrong time, depending on which cell tower they was using.  We could have used better weather as it rained, and was cold with high winds most days.  We were joined there by friends from Alabama and made the best of the two days of sunshine we had. 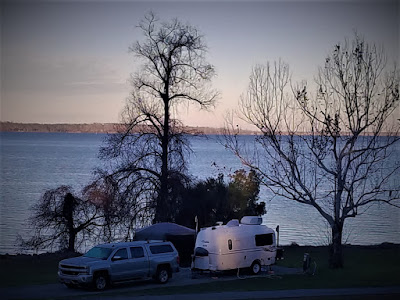 Once back home we spent our time waiting on Spring to arrive.  We fed birds and other wildlife. 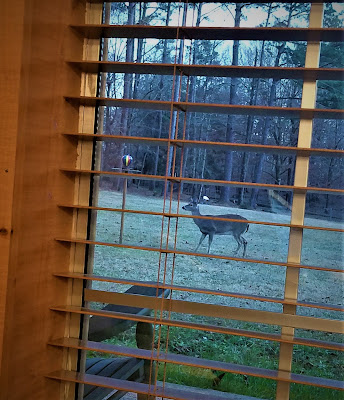 And then came the Arctic front.  The local weather folks were beside themselves.  They were talking about its coming two weeks beforehand.  More folks should have listened to them.  Thankfully, Mississippi was spared when compared to Texas.  Our part of the state had mixed conditions.  At our house it was sleet.  Almost three inches of frozen pellets of ice.  Sleet causes very little damage in the way of falling trees and power lines.  Just a few miles away it was freezing rain.  Trees and power lines down everywhere.  We never lost power, but endured four days with temperatures from 12-31*,  We had no frozen or busted pipes when it was over.  Now, we wait for our electric bill as our heat ran forever, it seemed. 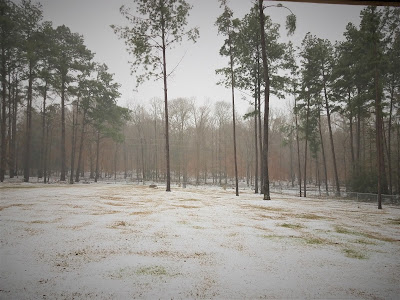 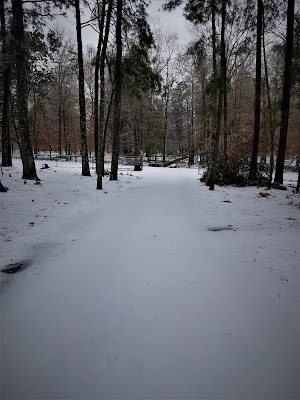 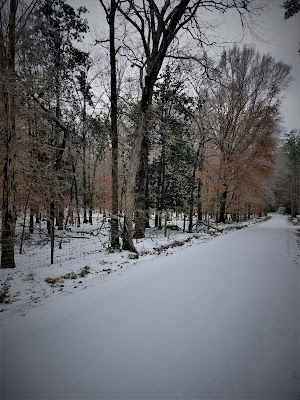 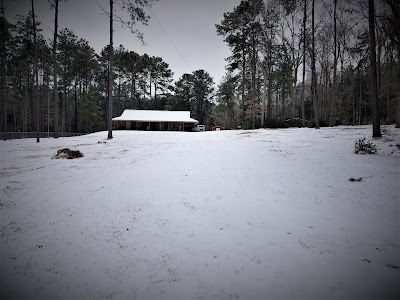 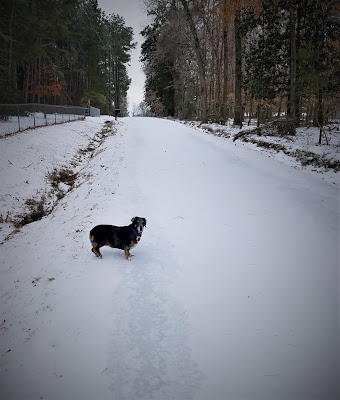 We were feeding Cardinals, other small birds, and squirrels; then the black birds appeared. 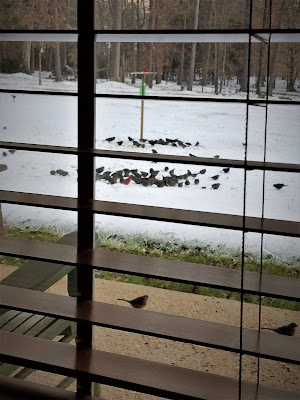 We're already planning for next year, though. 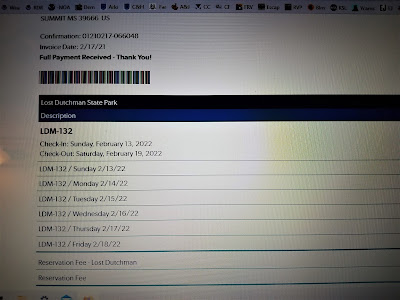 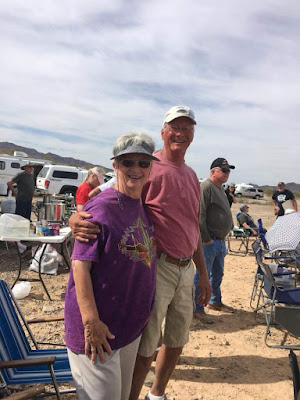 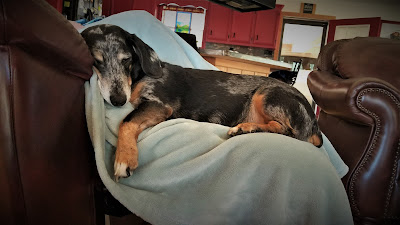 That;s all our news for now.  We do plan for a few days on the road in March.  Another short trip in April, then a month long journey In May.  Plans, without them you'll never get there.....jc