This morning dawned cloudy and cold.  A damp thirty two degrees with a North wind rattling the leaves on the trees.  Even the doves were puffed up trying to conserve whatever heat they had accumulated. 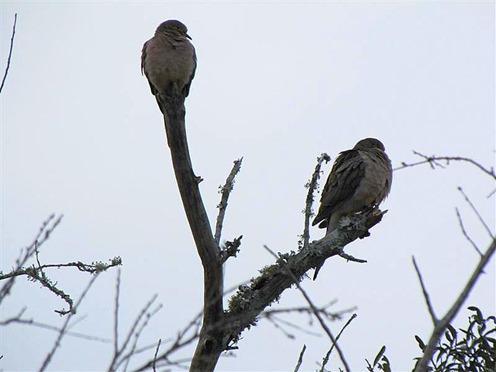 I managed to get Wanda and Sally out for a walk around nine. 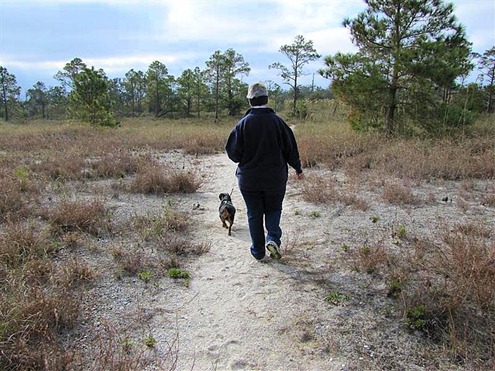 We hiked around both campgrounds, and then to an overlook of Pensacola bay. 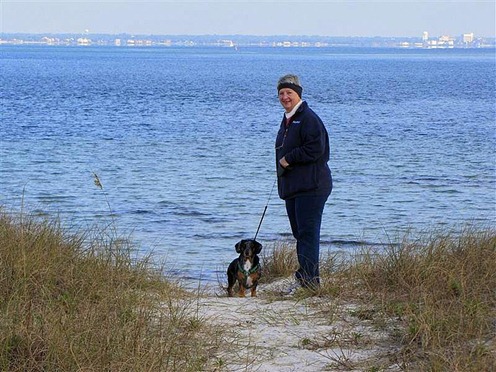 Lots of unusual plant material along the way. 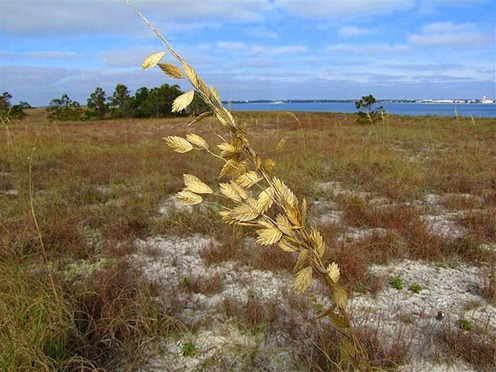 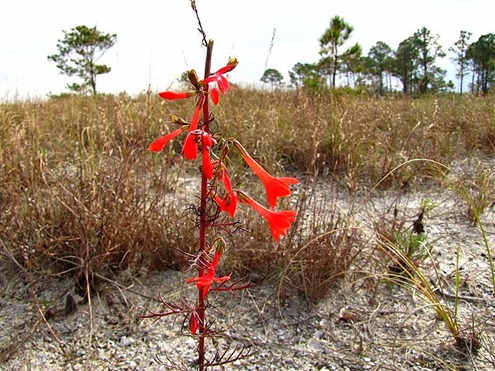 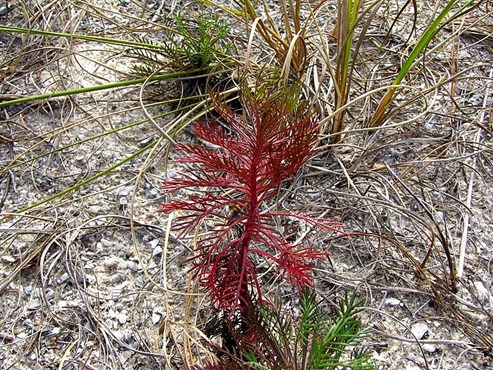 We didn’t do much else today other than a guided tour of old Fort Pickens. 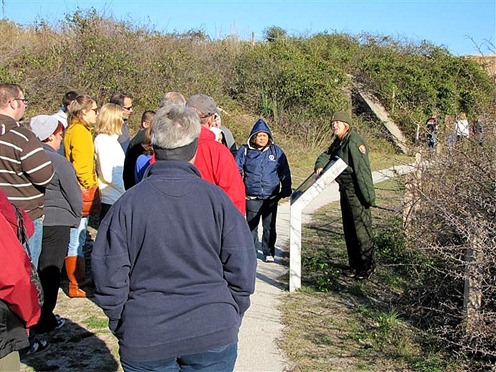 As I’ve posted on it before, I’ll just post a few pictures with new stuff I learned from our guide today.  The fort was constructed entirely of brick placed in the form of arches resting upon arches. 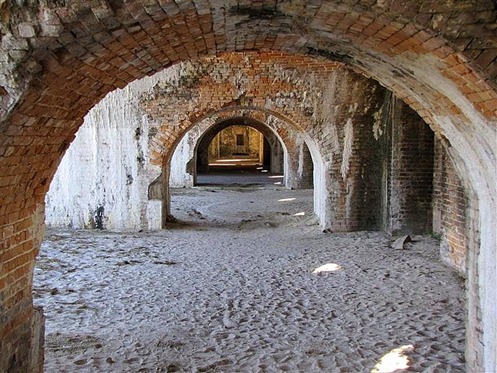 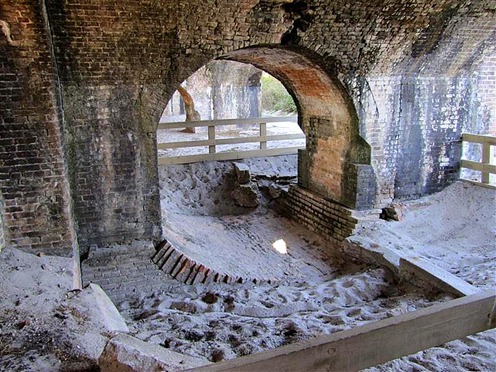 The strongest form of construction, the walls and roof were constructed separately to prevent one from bringing down the other. 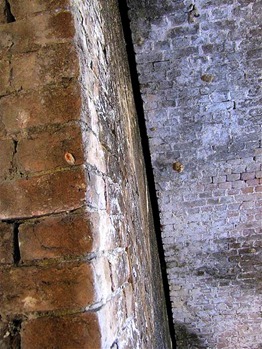 Most of the brickwork was done by slaves.  The fit and finish was still very apparent, even 175 years later.  These are pictures of the walls of a powder magazine.  Five separate walls becoming a peaked ceiling. 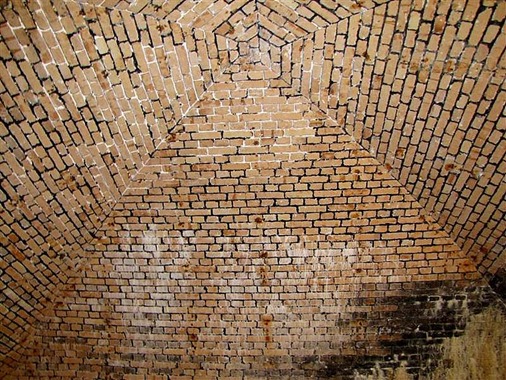 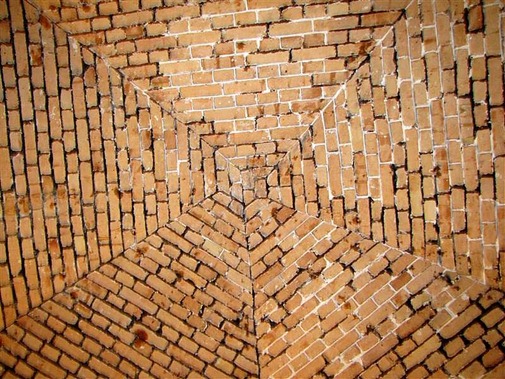 Awesome craftsmanship.  The day was topped off by bowls of gumbo prepared by one of our group, while sitting around a warm campfire.  Thinking we’ll do a pancake breakfast, tomorrow……jc