Though we didn’t get very far Friday, it was thrilling just to be on the road again.  We only made it as far as Natchez State Park.  Our oldest daughter lives in Natchez and today is her birthday.  We wanted to visit with her on her special day. The park fit the bill, nicely. 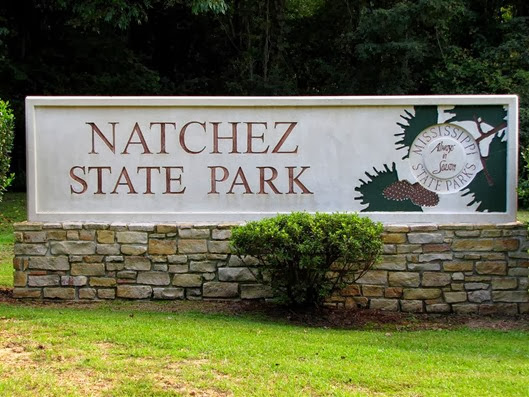 Located a few miles North of Natchez, and just off the Natchez Trace, it was a great stop for the evening.

The  old Natchez District is home to many ghost towns and settlements.  Just a few miles from the park can be found the towns of Stanton and Church Hill.  Nothing in Stanton now but a few old store buildings and an abandoned railway right of way. 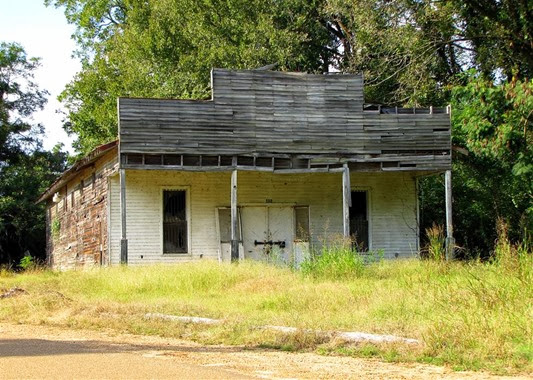 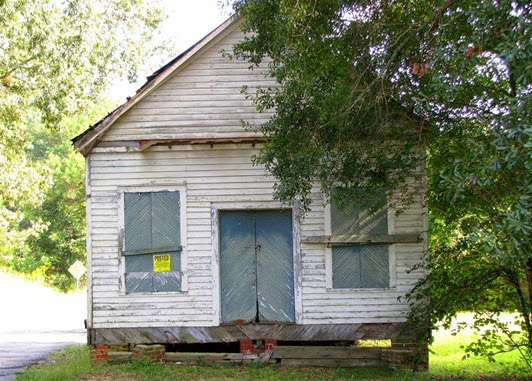 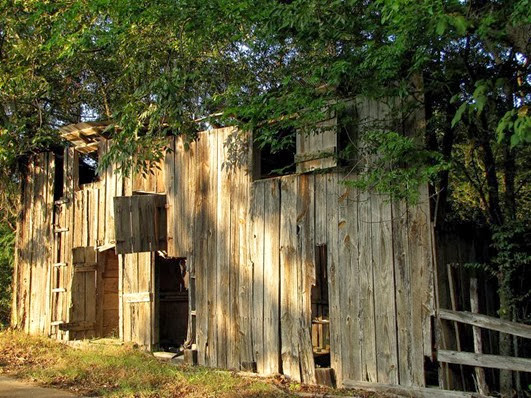 Church Hill is much the same.  Home to the oldest Episcopal church in Mississippi, there’s nothing left but an abandoned store and the church building, itself. 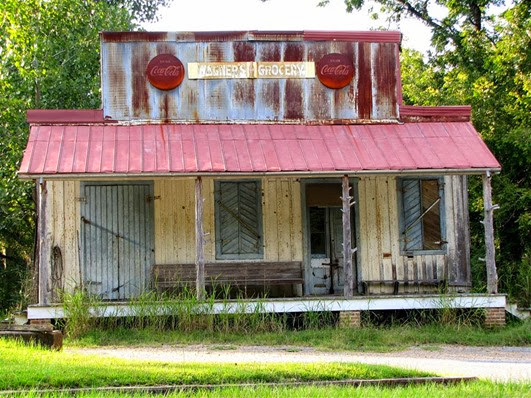 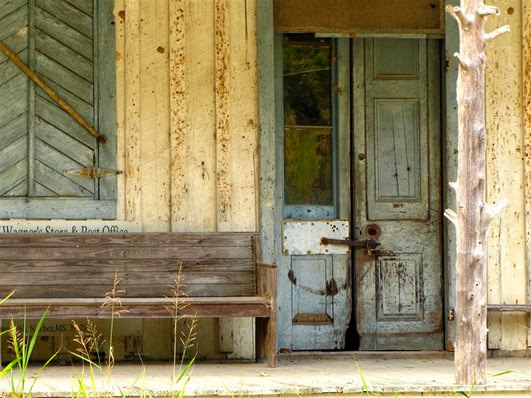 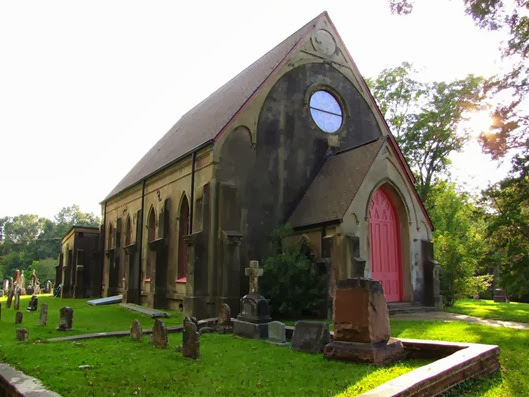 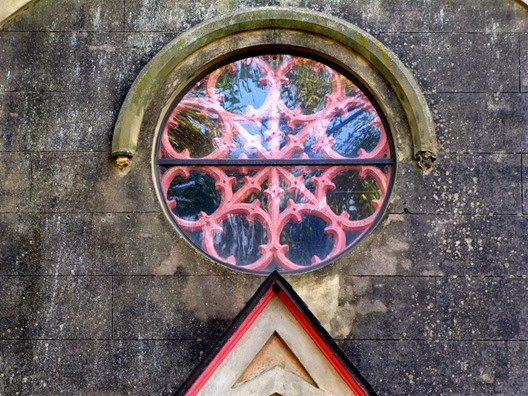 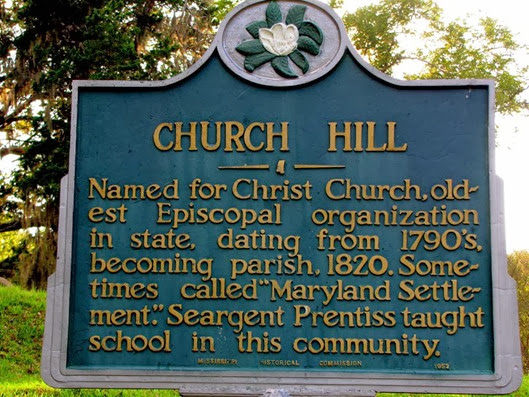 The last time I was here, you could get into the building, but it’s all locked up, now.  Peeks through the windows show pews, organ pipes, and unique reflections in the old glass. 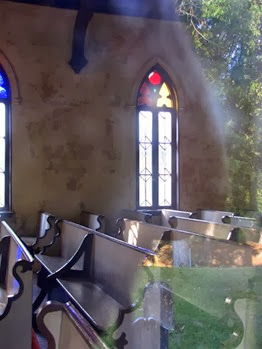 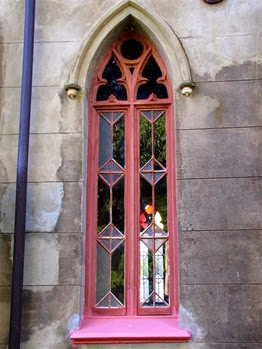 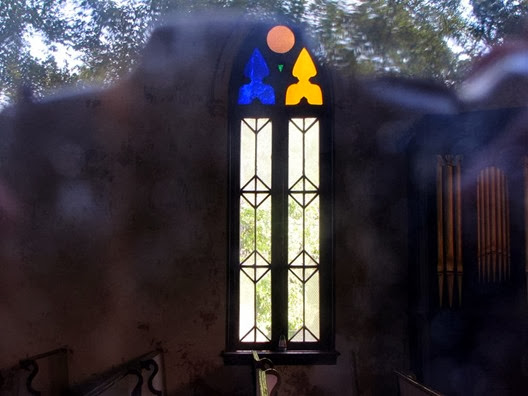 Lots of old graves going back to the early 1800’s, and many unusual monuments to folks from all over. 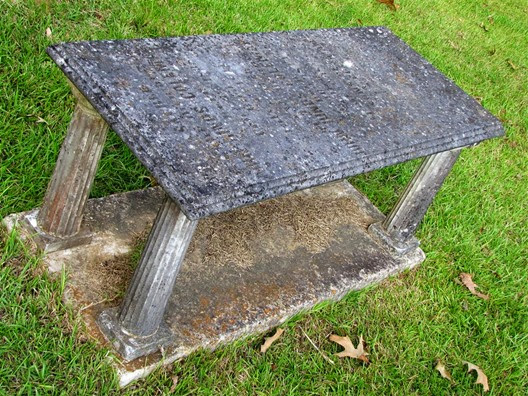 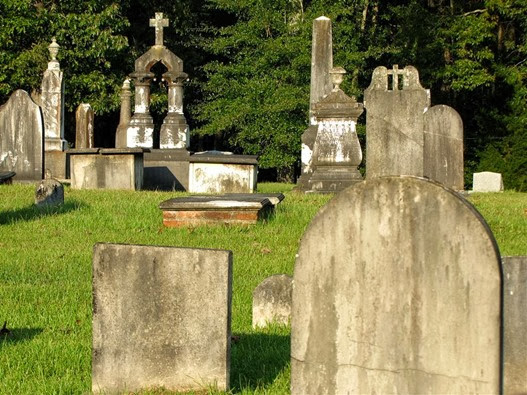 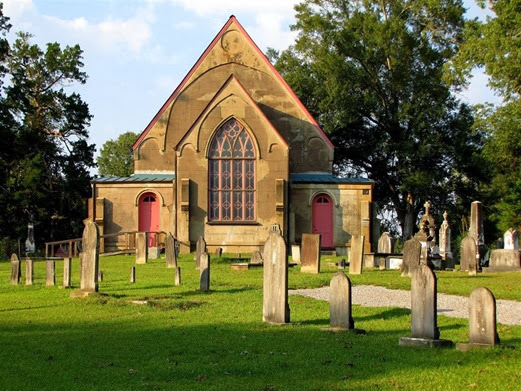 I wonder what inspired a native of Sweden to travel to Church Hill, where he died in 1850 at the age of 38, and had a monument erected by a friend. 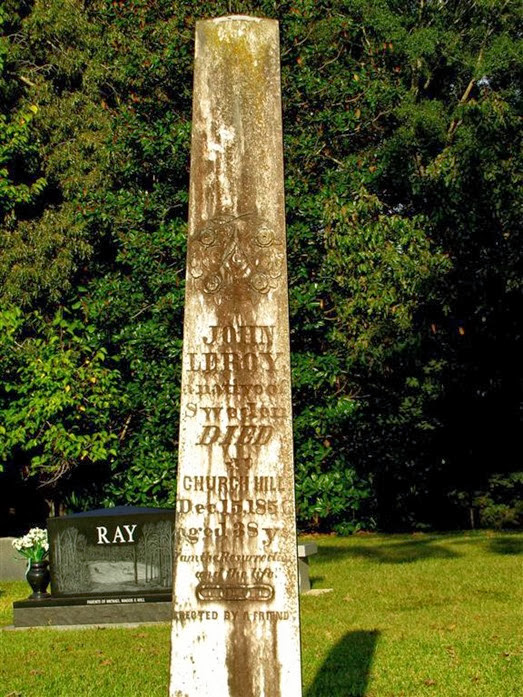 Andrew Jackson probably walked these steps many times during his visits to the Natchez area.  He married his beloved Rachel at a plantation just up the road from here, creating the first White House scandal. 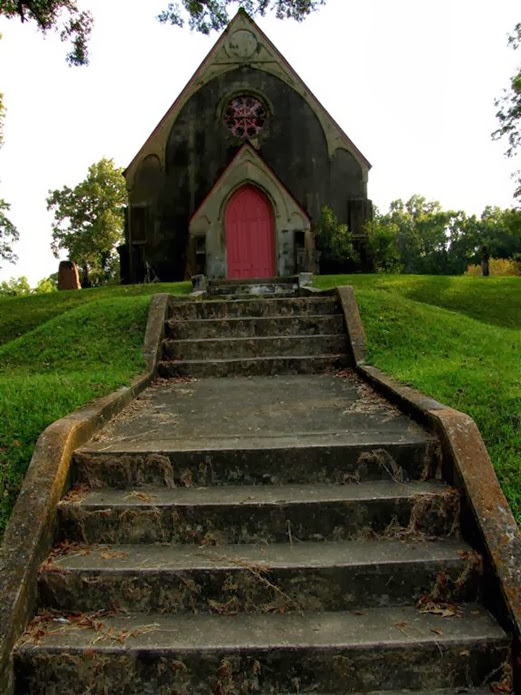 Also in the same area, and down a winding country road, stands Emerald Mound. 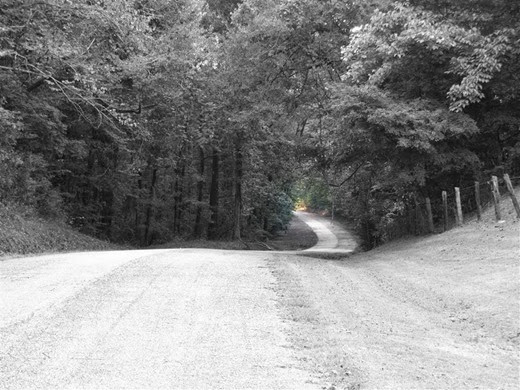 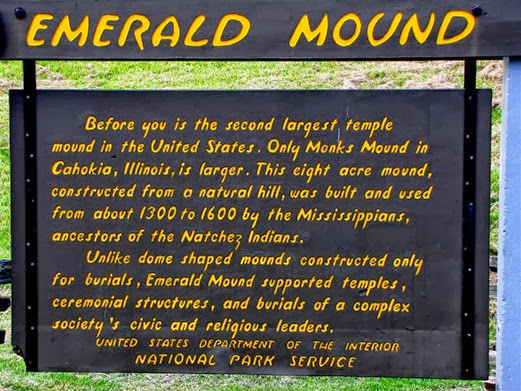 Quite a pile of dirt to be built a basket full at a time. It towers above the surrounding area. 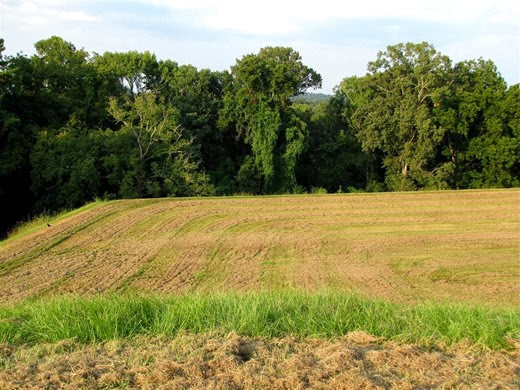 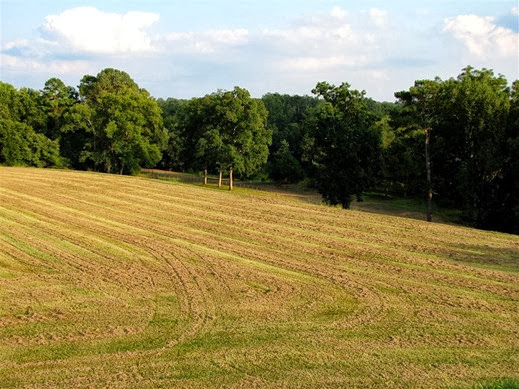 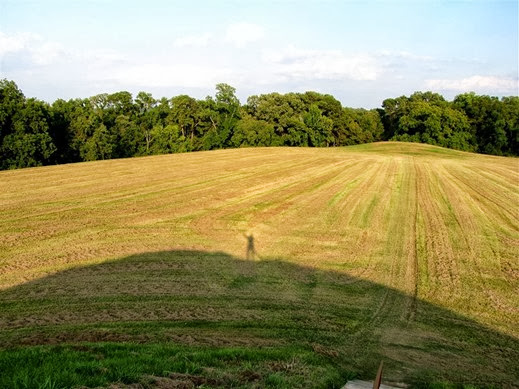 Nothing really special about any of the places.  Just a way to spend a couple of hours before supper. But if you look closely, and listen quietly, you can imagine the dreams and visions of those that created them.  Some fulfilled and some denied.