End of an Era

As most of you that read this blog know, we have one, and only,  grand daughter which we are very proud of.  I’ve posted about a number of her life events on the blog the last three years.  Homecoming Queen, honor graduate, state championship playoffs in softball while in high school, and her earning a college scholarship in both academics and softball.

We’ve watched her play ball from the time she was five or six years old.  From T-ball to college. 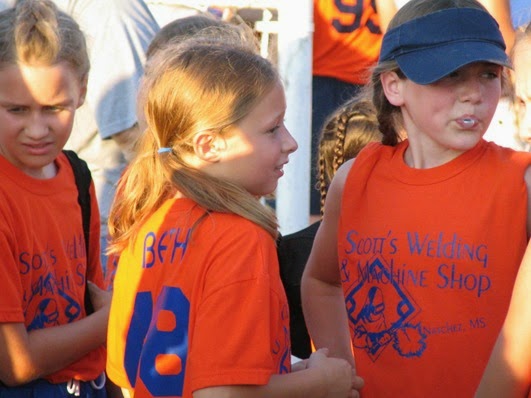 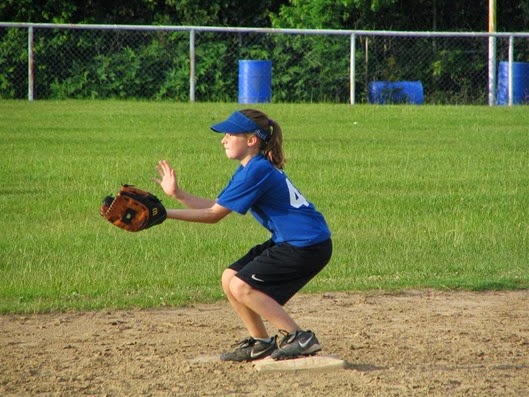 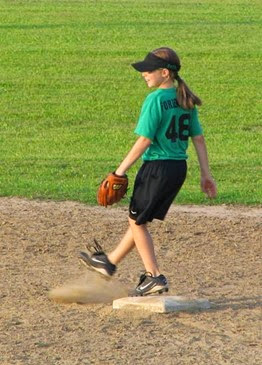 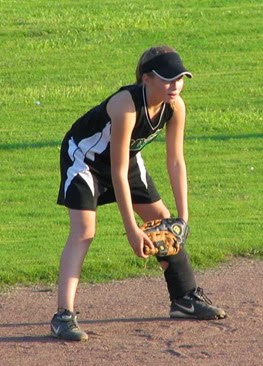 She loved it.  Gave it her all.  Nothing interfered with softball. She played her last game yesterday.  She is about to graduate from the local community college and move on to the University of Southern Mississippi to complete her degree.  She decided it was time to hang up her cleats.  Her decision, totally.  There’s Lots of emotion on your last day. 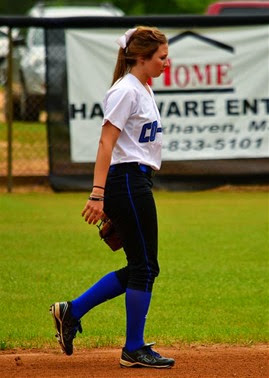 But still in the game during warm ups. 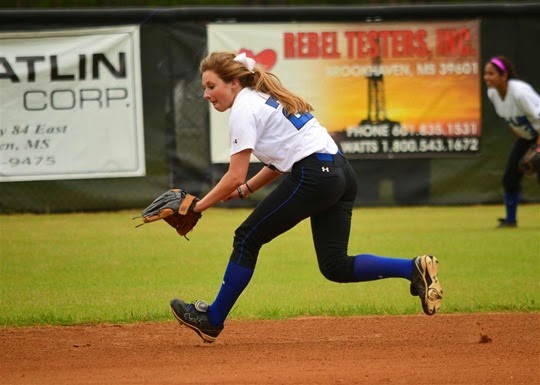 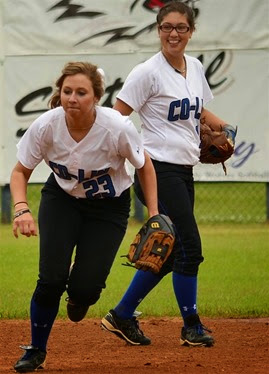 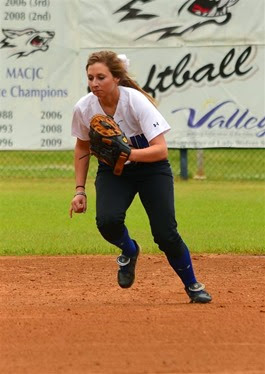 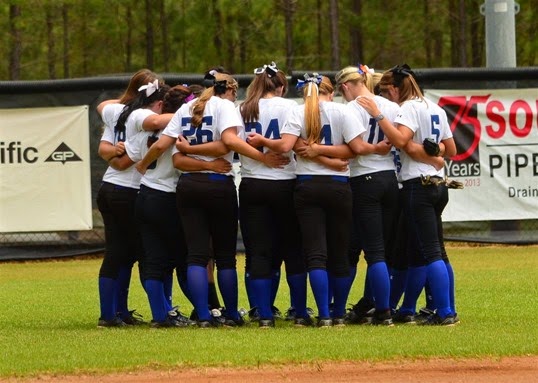 There was the preliminary honors for the sophomores. 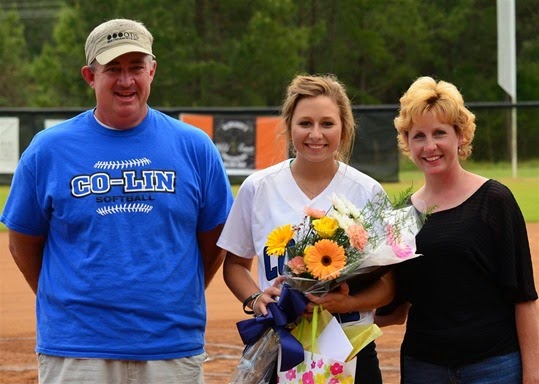 Then on to the game. 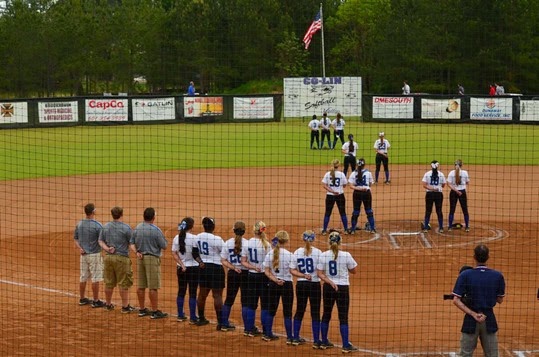 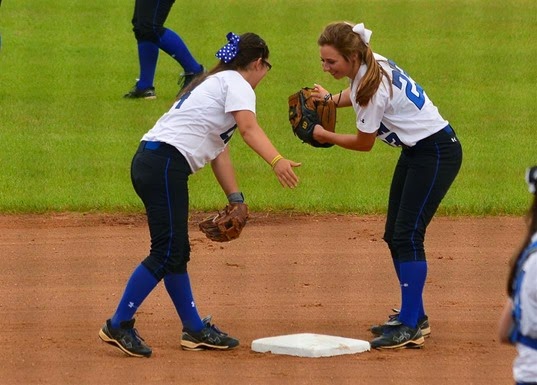 There’s lots of action at second base. 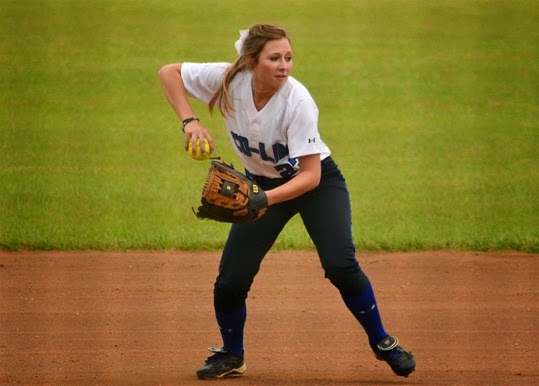 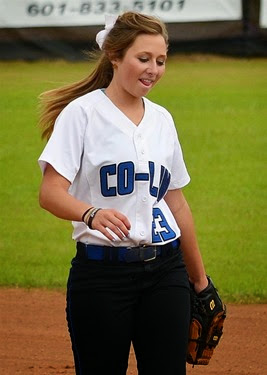 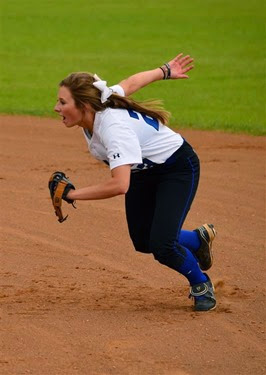 Covering first is also a part of playing second. 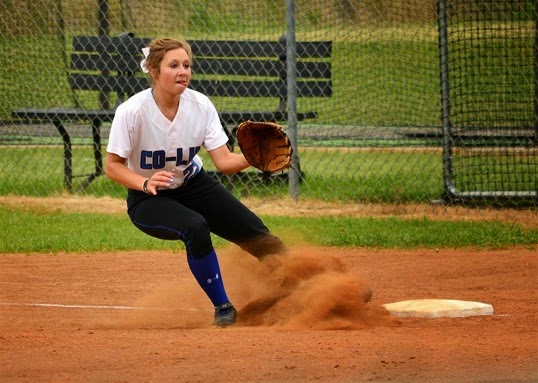 She’s always had that tongue out when serious.  It’s a wonder she hasn’t bitten it off. 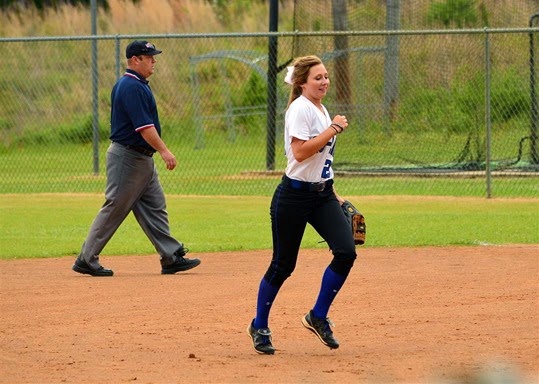 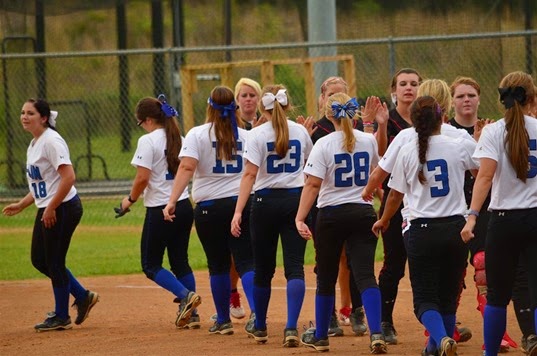 Something to smile about. 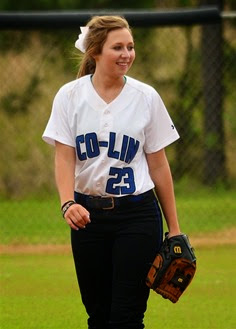 A victory to end the season, as well as a career. 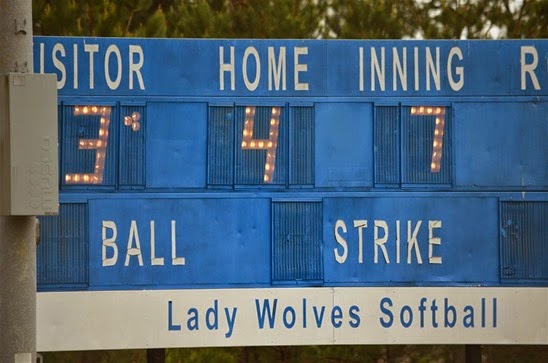 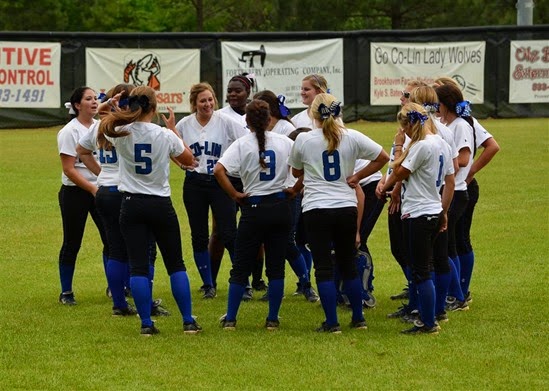 The seven graduating sophomores.  All going on to further studies. 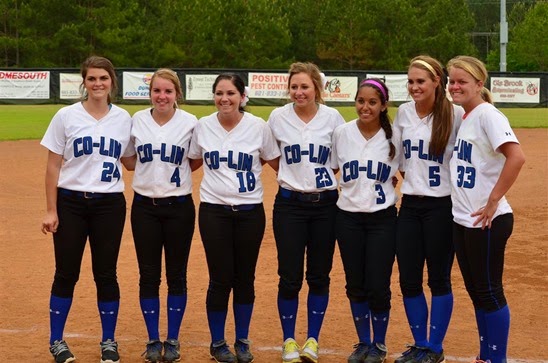 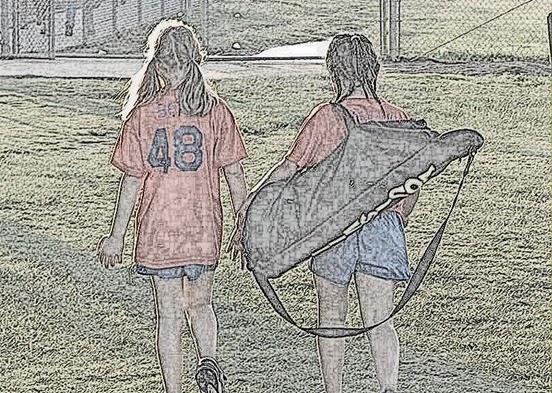