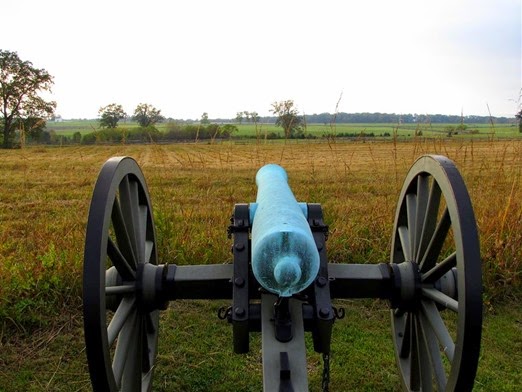 We moved on from the Amish country on Tuesday morning.  It took about two hours to make the trip from Intercourse to Gettysburg.  We found a pretty nice campground right next to the park.  It’s called Artillery Ridge, and we even saw some artifacts in the museum that were recovered on the grounds.  It’s sort of eerie to be sleeping on ground that men very possibly died on 151 years ago.

We spent Tuesday afternoon, which was beautiful, visiting the visitor center.  Great museum, theater, and a cyclorama which was painted IN 1884.  Over forty feet high, and 300 feet long, it is an awesome depiction of the battlefield, and Pickett’s charge.  It was fully restored a few years ago and is now in a new viewing area.  No pictures allowed.

As most of the other places I had on my bucket list, Wednesday dawned dull and foggy.  So much for good photo’s of the actual battlefield. 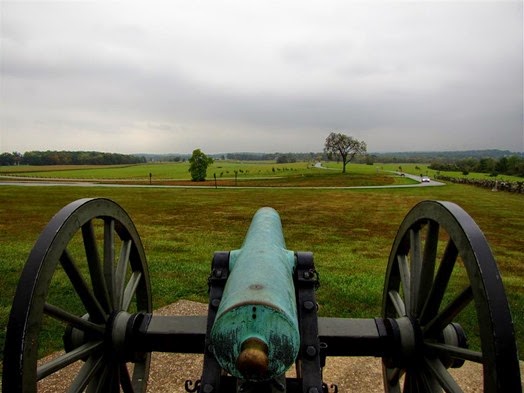 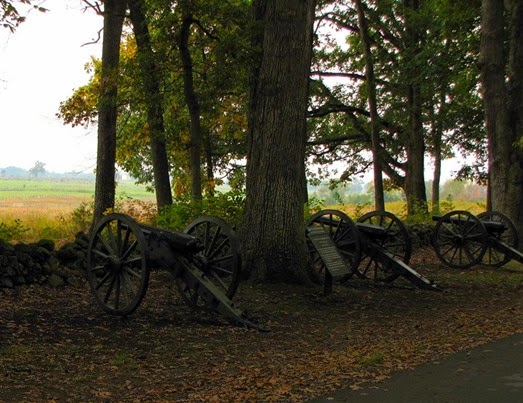 Man on a horse. One of many. 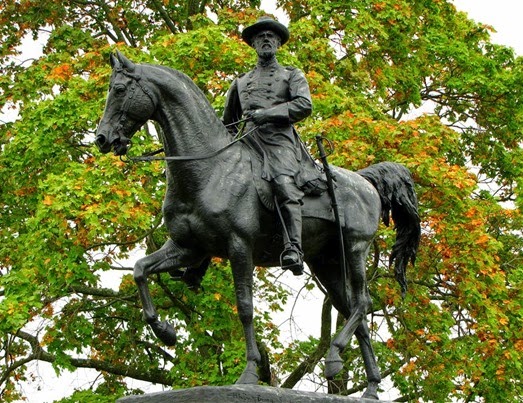 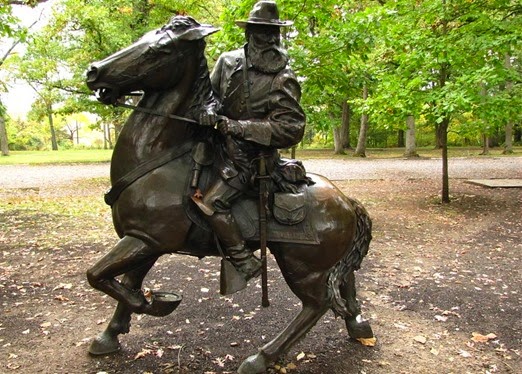 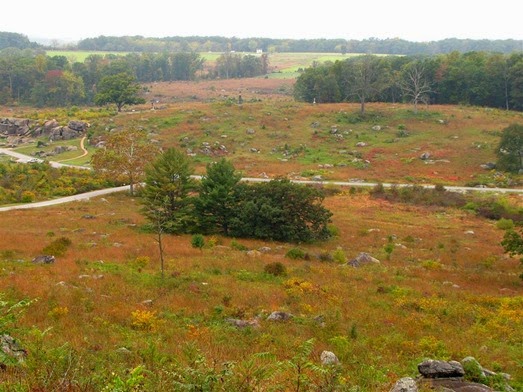 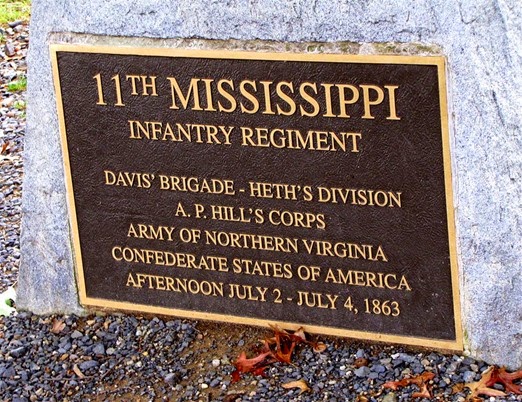 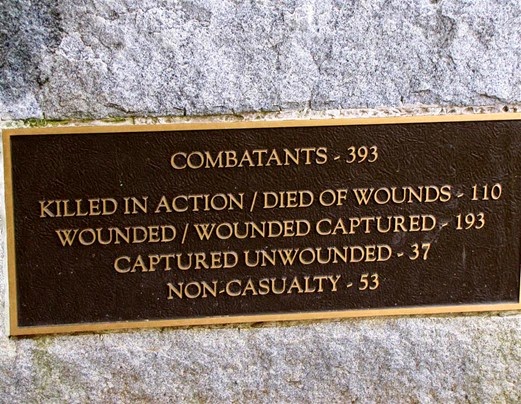 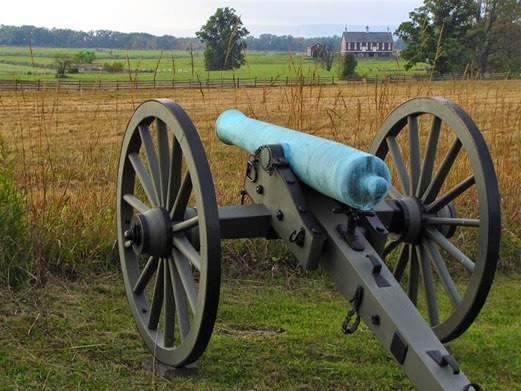 Gettysburg battlefield is a place one can spend days.  The battlefield itself is pretty much open ground, giving a good view of how things developed over the three days of the battle.  There are hundreds of monuments, large and small, on the battlefield.  Each one tells a story. 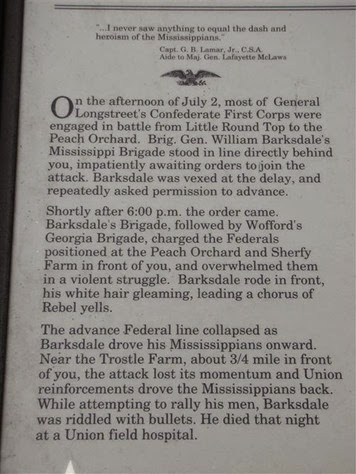 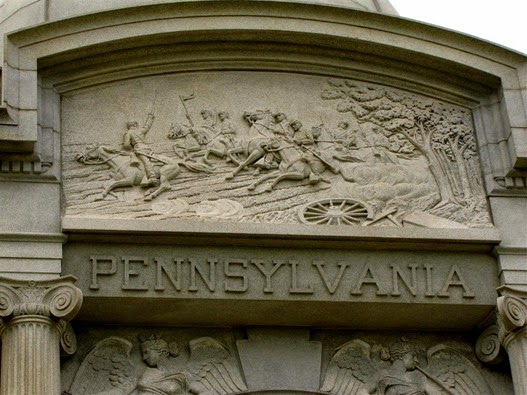 Over 51,000 men were killed, wounded, or listed as missing, at Gettysburg.  The results of the battle brought Lincoln to town in November of 1863.  He was there to help dedicate a cemetery for the proper burial of the Union dead.  The sun came out as I visited the location. 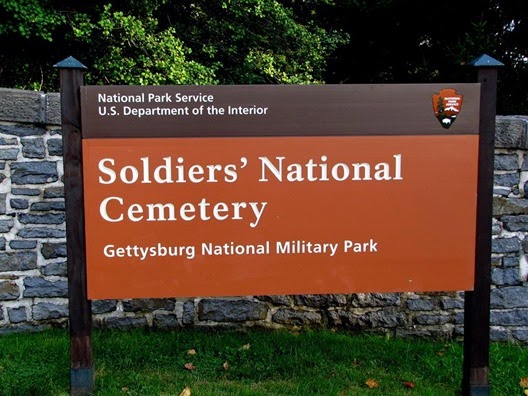 Though he wasn’t the primary speaker, he did manage to deliver a few words that every American knows of.  They were spoken very near to where this monument stands. 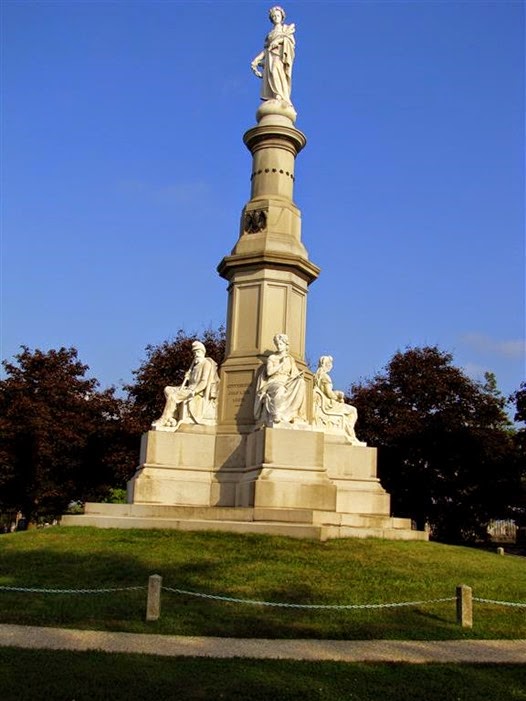 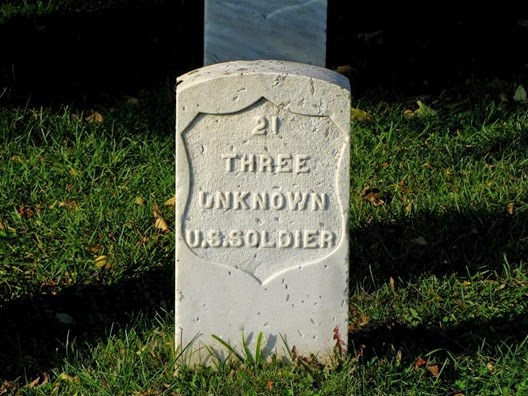 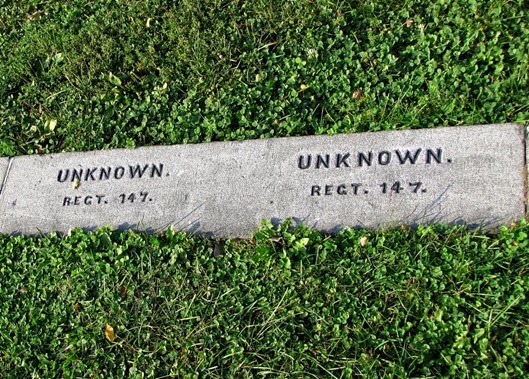 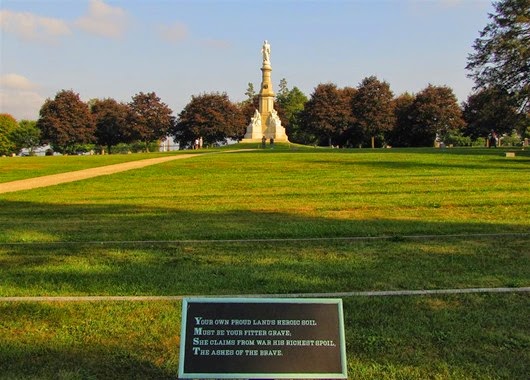 It is almost impossible to comprehend 12,000 Confederates lining up for Pickett’s charge, toward a defensive line of 7000 Union defenders.  5000 of Lee’s men dying in one hour.  And it all took place right here. 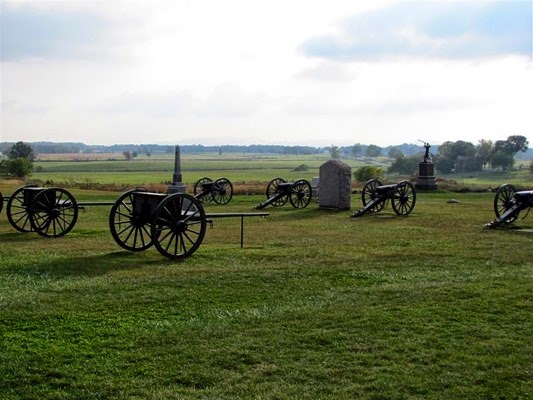 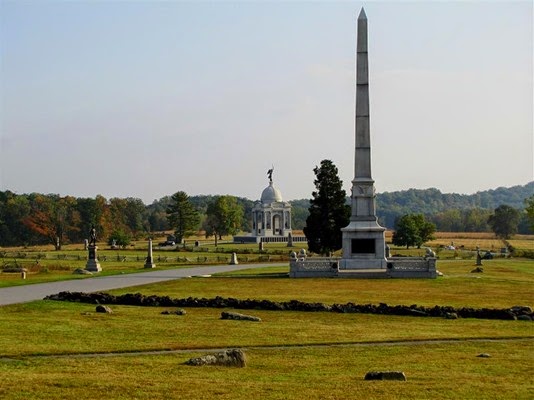 History can be so depressing, some times….jc