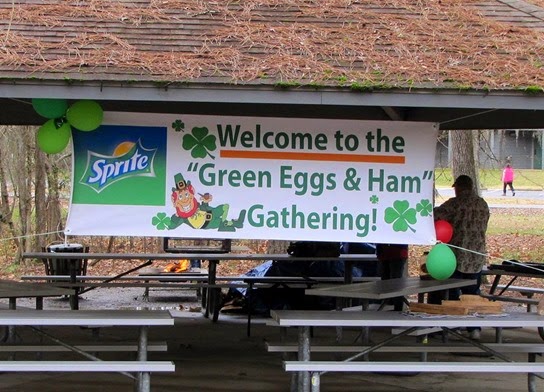 The fifth annual gathering of eggs was once again at Gunter Hill COE campground near Prattville, AL.  A very nice facility with paved roads, concrete sites, and full hookups.  A number of us arrived days early, and are staying late.  Nothing much about the event can be added to the posts I’ve made of the previous years.

The Chili Dump was a success, as usual. 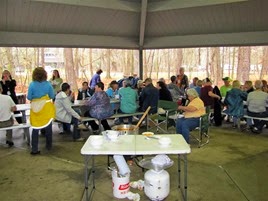 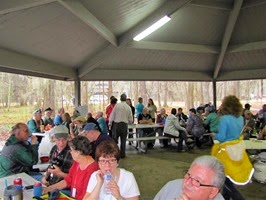 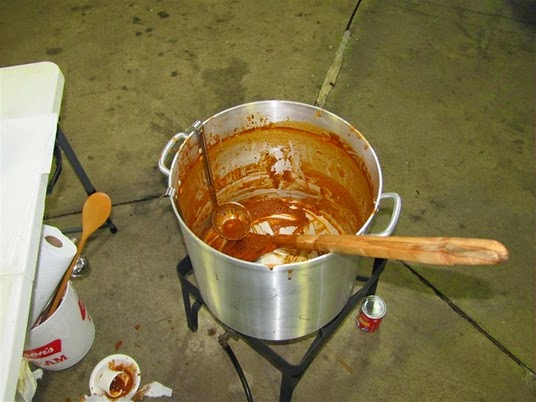 There was plenty of music each day. Guitars, banjos, dulcimers, and other assorted instruments were played by many talented folks. 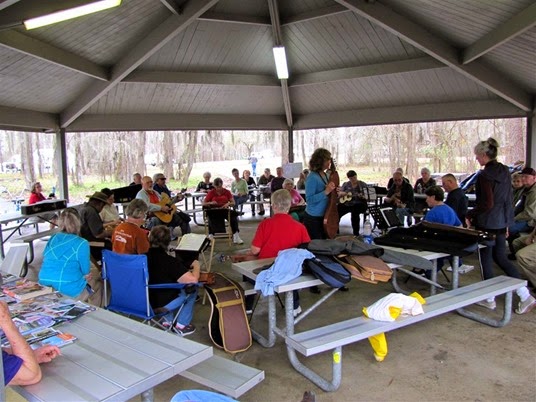 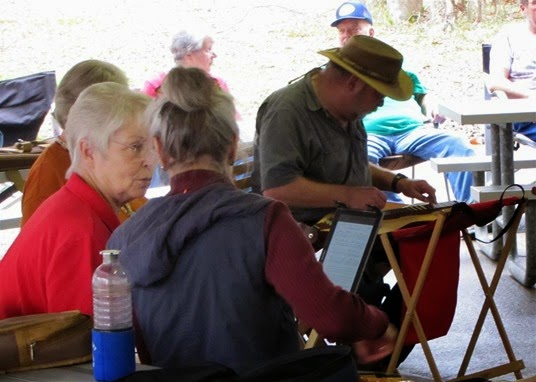 We had a little rain occasionally, but overall good weather for the time of year.  One especially cool day a few of us managed a tour of the new Hyundai factory, which is nearby. 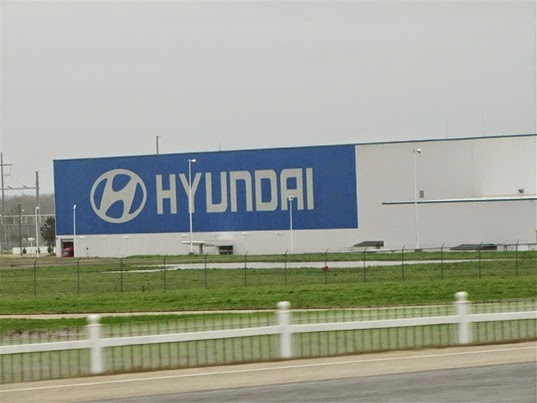 Lots of interesting displays in the visitor center, but no photos allowed on the factory tour. 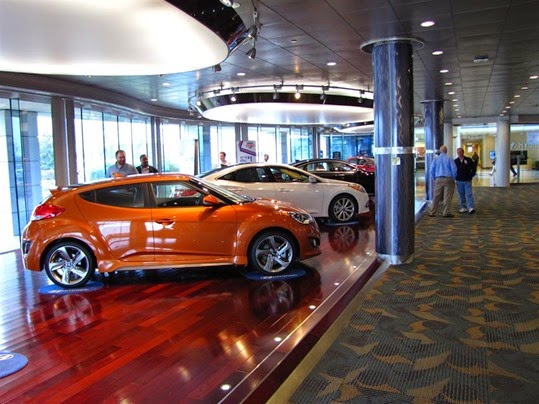 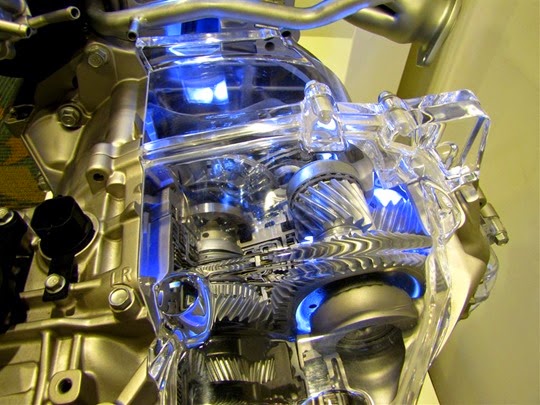 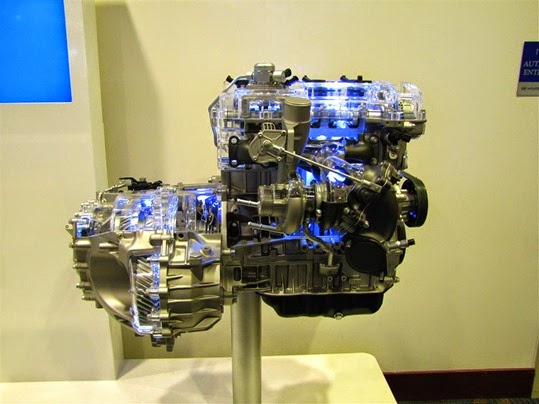 The most automated automobile factory in the Country with 3500 employees, and an untold number of robots.  It was fascinating watching all of the tedious, and manipulative jobs performed by automation.

Overall, it was a great week.  Eighty nine rigs, representing folks from many states, were here.  From as far away as New York, and as near as Prattville. We had the opportunity to visit with many old friends, as well as meet some new ones.

Now it’s time to head for home, clean up the Winter’s mess in the yard, and start planning another roll for the egg……jc