There’s nothing in South Mississippi, and all of Louisiana, that signals Spring better than a crawfish boil.  It is as much a ritual as Mardi Gras.  Though the little creatures become available shortly after New Years, It usually isn’t until after Easter that the prices get low enough that a couple hundred pounds become realistic.

This is how they arrive.  Trapped wild from rivers and bayous, or raised on crawfish farms, they are rinsed, bagged, and refrigerated.  They arrive alive in sacks such as these. A sack will weigh anywhere from 30-40 pounds.  I forgot to take a picture of ours and grabbed this shot from the internet.  We actually had six sacks.  Around 200 pounds. 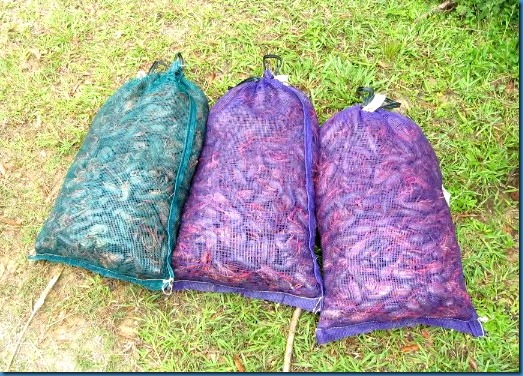 The first thing is to dump a sack into a tub, and give them a good rinsing to remove any trash, as well as pick out any that may be dead.  You don’t want to cook the dead ones.  The kids always have to play with one or two. 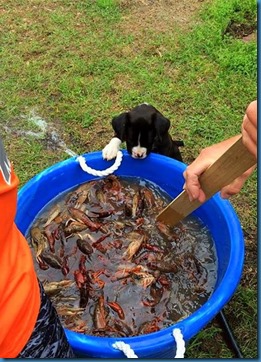 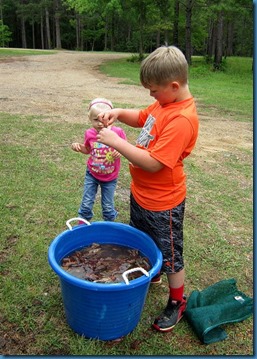 A few of the ingredients used to make a great boil. 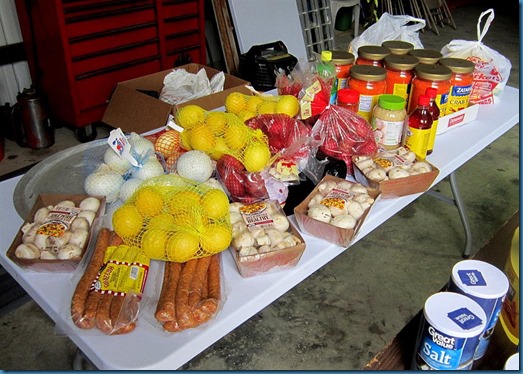 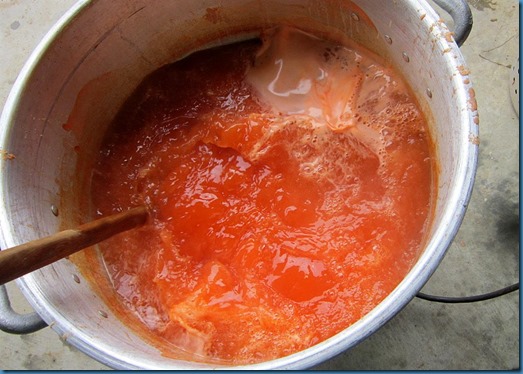 Bring it to a rolling boil, add the crawfish and other stuff, and sit back.  After it returns to a boil, time it for seven minutes and turn off the burner. Wait a bit while all the flavors merge. 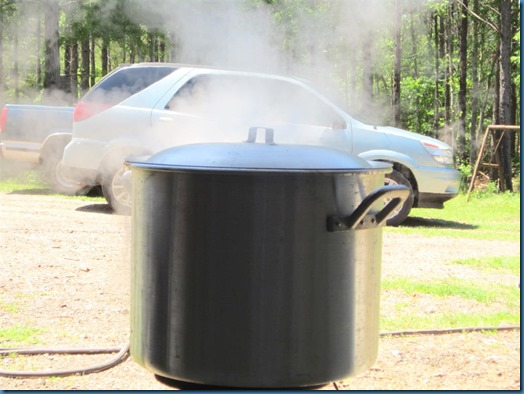 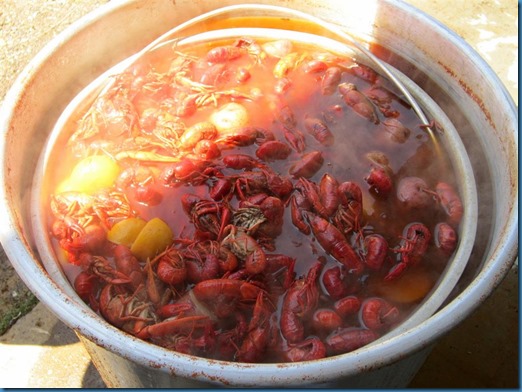 Dump them out and enjoy. We wound up cooking seven pots.  This was the first one dumped.  Apparently, no complaints. 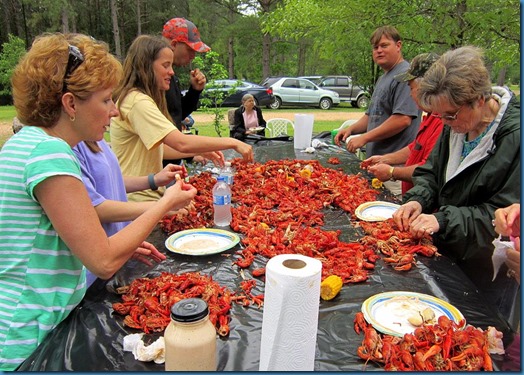 Some got lucky and had theirs delivered, already peeled.  She said they were better than the hamburger.  Starting them young. 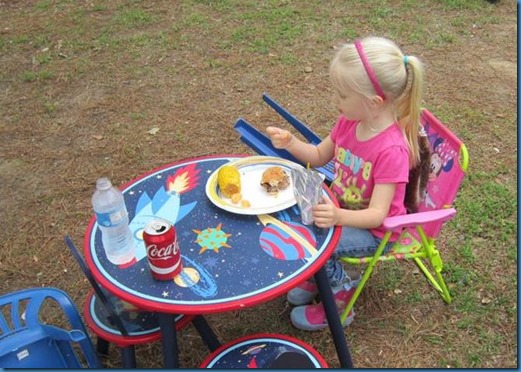 Just a Saturday afternoon in the South.  Good food, along with good friends and family.  it’s what we do…..jc