I know it’s been a while since the last post.  Not much to write about while at home.  We did slip away for a week the first week of October.  We attended a fiberglass RV rally in the Land Between the Lakes area of Tennessee and Kentucky.

While there we received the heart breaking news of the sudden death of a dear friend. 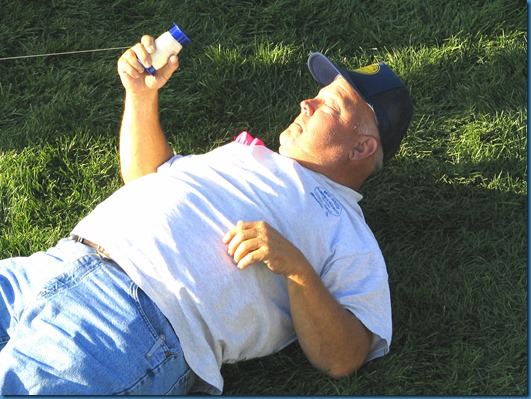 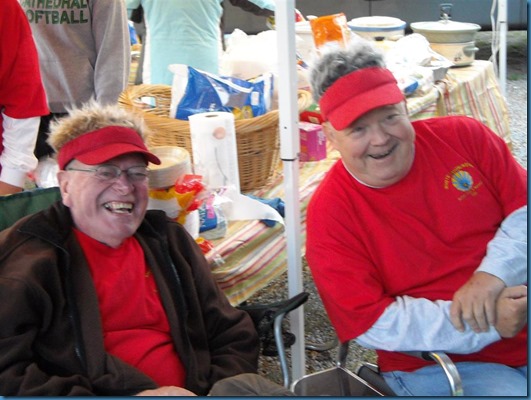 More than a friend, really.  He was the balloon pilot which we have crewed for the past twenty or so years.  He and I were like brothers.  Our families intertwined in so many ways.  One of his goals in life was to bring joy to others.  Examples such as taking his balloon to intercity schools and giving imaginary rides to those brave enough to get in the basket. 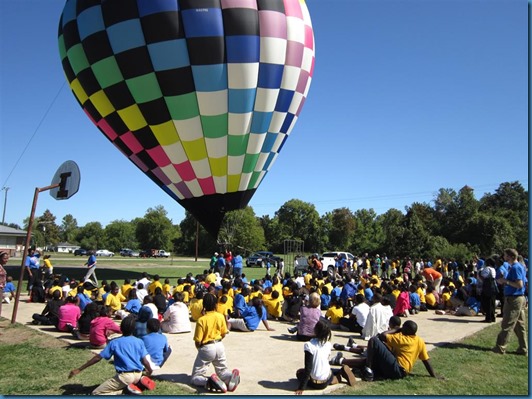 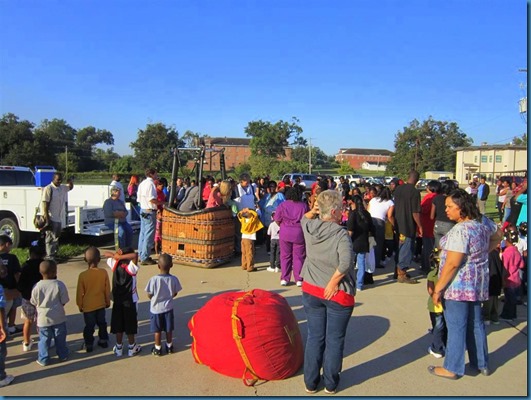 While some pilots could hardly scrape up a crew, he never had a shortage of crewmembers. 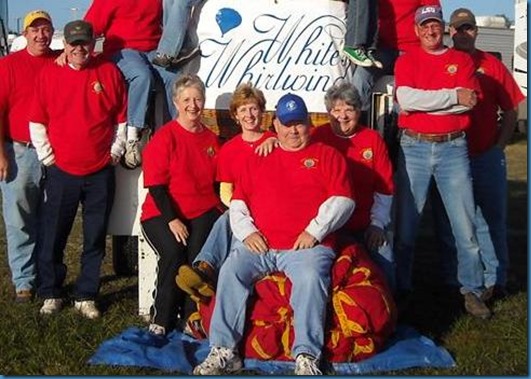 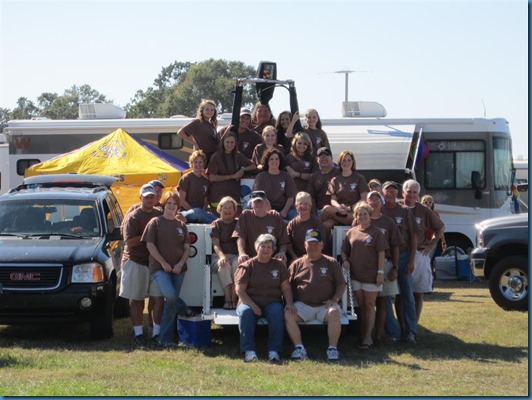 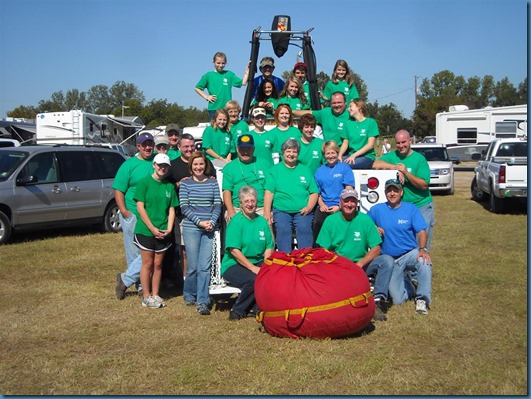 Every member of our family made their first flight with him.  He flew friends of family and friends of friends, bringing joy to untold numbers of people. 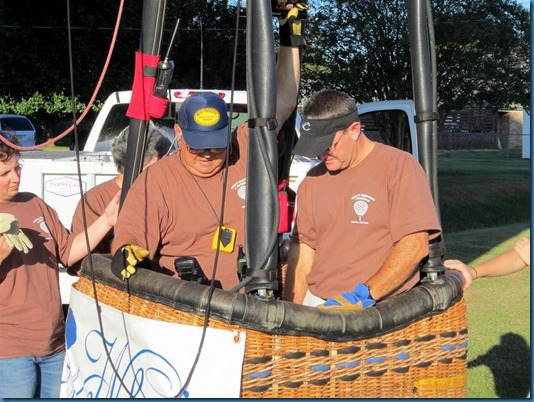 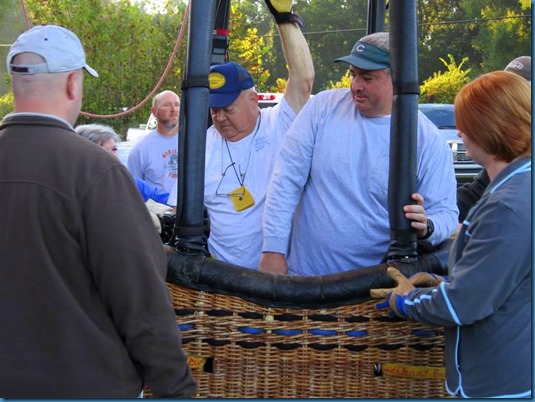 This past weekend the balloon races were held in Natchez.  Both daughters now live there so we didn’t take the Casita like in the past.  We were out early on Friday morning for the Hare and Hound race.  I wandered around like a lost child.  I took a few pictures but it just wasn’t the same. 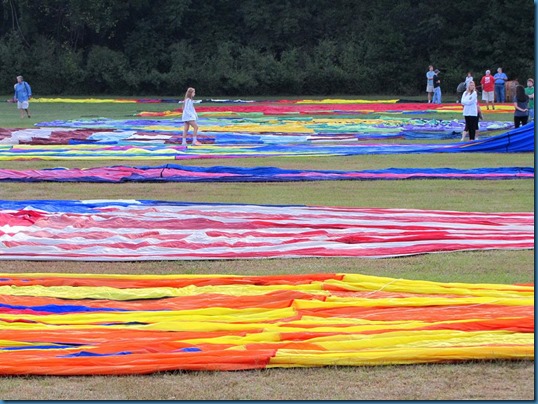 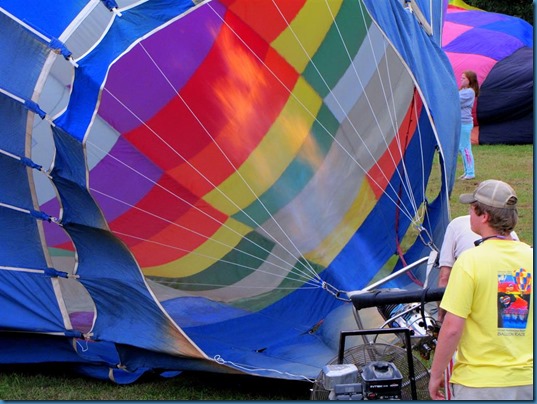 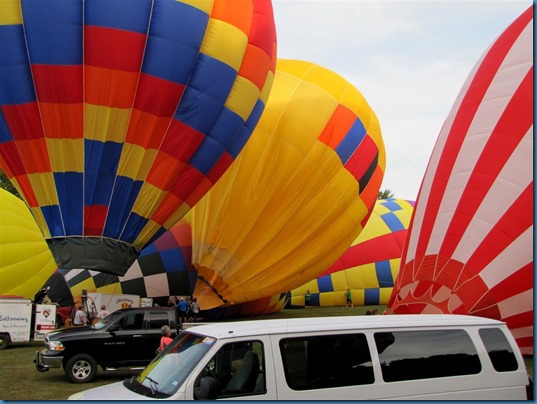 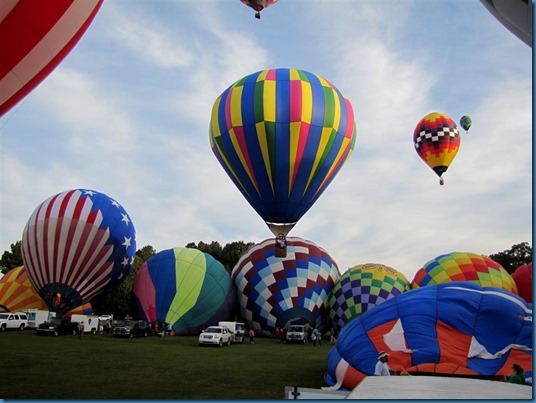 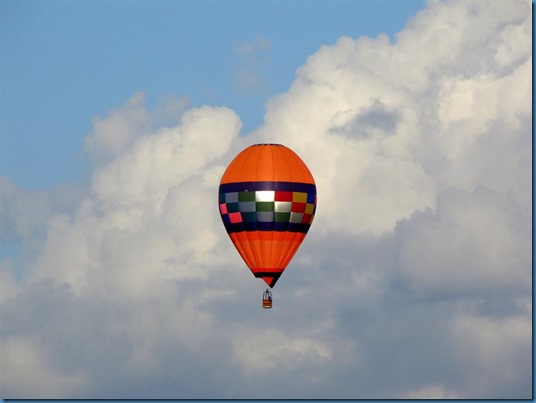 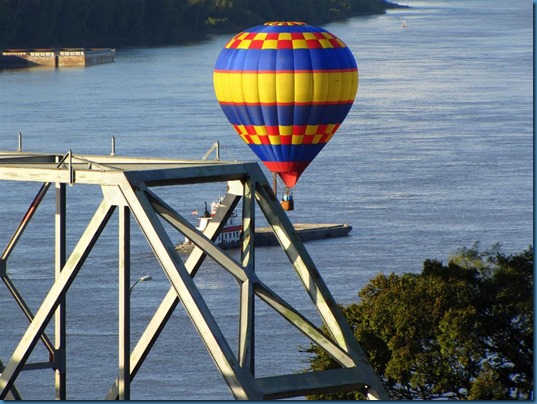 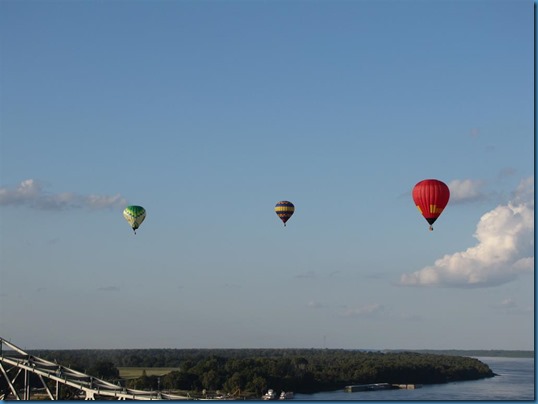 It won’t be the same, ever again. 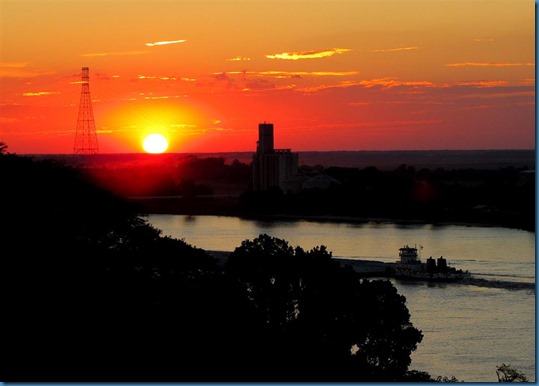