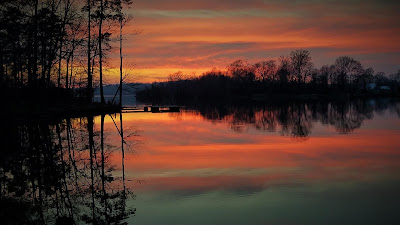 Though we have been living a pretty boring life the past six weeks or so, we have received numerous calls and emails since Sunday, checking on our well being.  Mississippi was blessed on Easter day with not one, but two, devastating tornado's.  Both developed within a few miles of our home, and traveled parallel paths about ten miles apart for nearly a hundred miles.  They traveled through mostly rural areas, but one small town was destroyed, and eleven people lost their lives statewide.  We only sheltered in the bathroom one time, and were unscathed except for about four inches rain.

What have we been doing?  From March 8th, through the 15th. we were at a campground in Alabama.  We, along with eight other original founders of the Green Eggs and Ham Gathering, met up at Millers Ferry campground.  The original home of the rally.  We had an uneventful, but fun time together.  The Corona virus was just beginning to get some local press coverage. 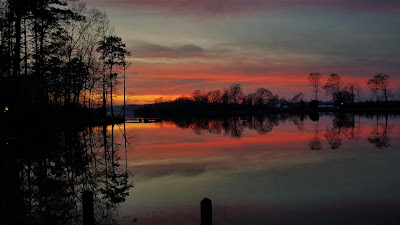 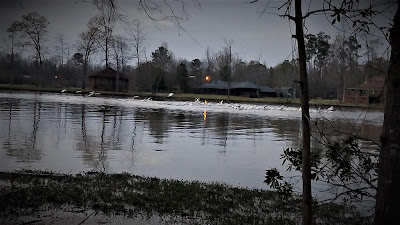 Shortly after returning home we began to get clues of what was to come.  New Orleans, which is only a hundred miles away, was being ravaged by the virus.  Louisiana was one of the first places in the nation to initiate a stay at home order.  Hand sanitizer, toilet paper, and bread became hard to find.  Schools were closed until further notice.  Things were getting serious.

I received the first, of what was to become many, reservation cancellations for our planned travels in April and May.  Since our planned trip back to the Southwest was off, I decided to plant a garden.  Haven't had one since 2009, when we hit the road. 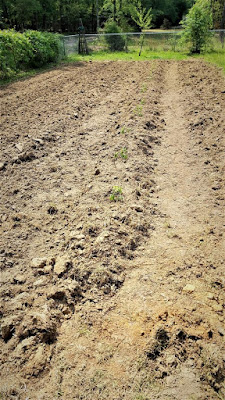 We are blessed that our daughter and son-in-law own a camp on a bayou in northern Louisiana.  It is about a two hour drive from our house.  We can leave home with a full tank of gas, stay there during the week while they work, and return home without having to stop for anything.
A welcome change of scenery.  We've been over a couple of times.  The Crappie were spawning a couple weeks ago, and we caught a few before rain shut them down.  Nothing like fresh Crappie filets. 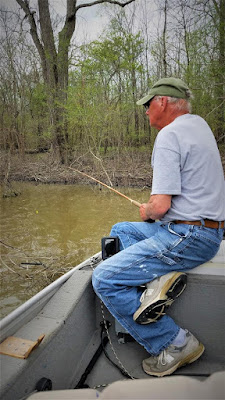 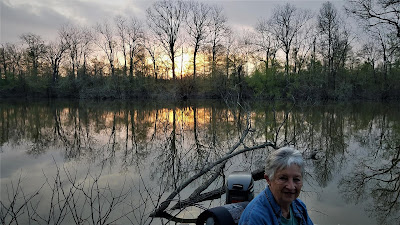 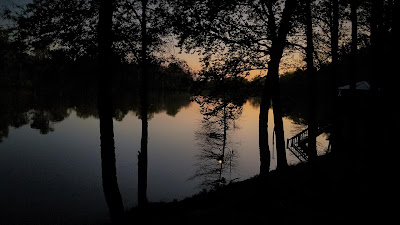 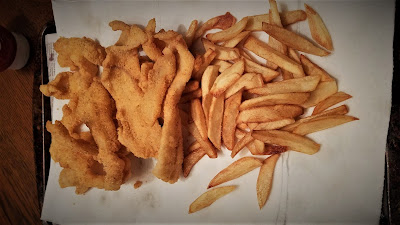 Back at home, we take morning walks, Wanda works jigsaw puzzles, and I piddle at different things each day. 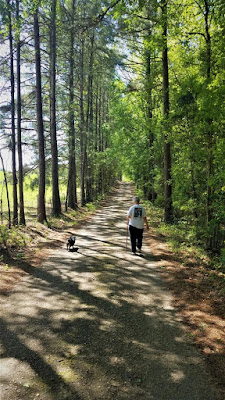 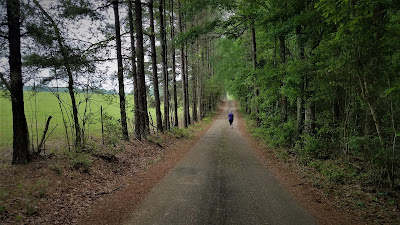 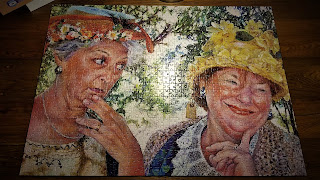 My brother and I have started another little house.  The first in five or six years.  It's going to be a deer camp, deep in the woods of Yazoo(yaa-zoo) county. 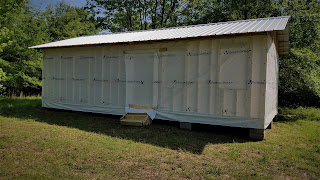 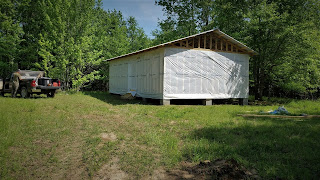 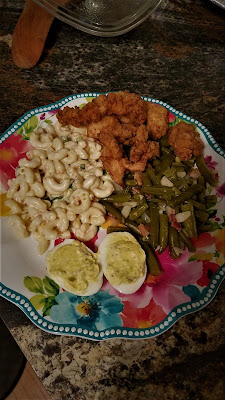 We order to-go plates from our local restaurants a few times each week to help them stay in business.  Our Lord only knows what shape our Country is going to be in when this mess is over.