What does the Weather Man know?

We arrived back in Natchez, MS around noon Thursday. Just in time for the Great Mississippi River Balloon Races.  An annual event held the third weekend of October.  We met up with our balloonist friends, making plans for the evenings dinner at a great local seafood restaurant.  The weather forecast called for a good weekend for ballooning.

Up bright and early Friday for pilots briefings, and finding the launch location for the Hare and Hound race.  Everyone headed to the same location and started laying out their envelopes in anticipation of a great morning flight. 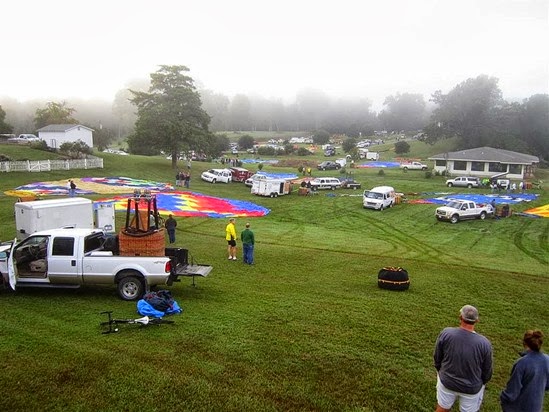 Notice that fog? it wasn’t in the forecast. 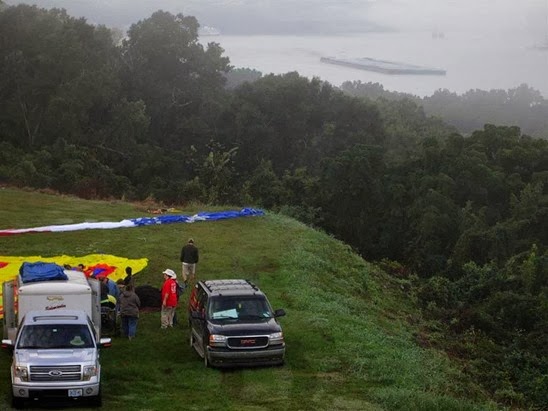 No flying Friday morning or afternoon.  Same thing on Saturday. Both flights cancelled due to high winds.  We had lots of time to sit around and visit.  Watch football, etc. 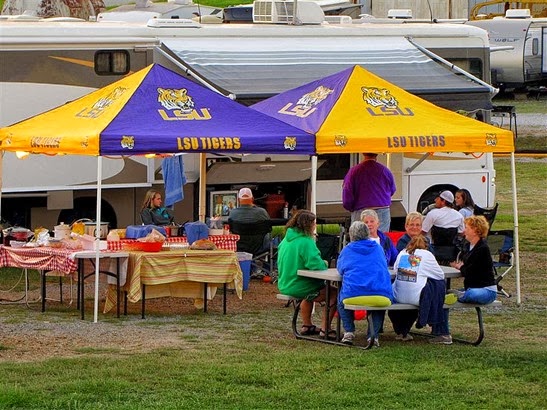 There were plenty of things to do at the Festival site.  Lots of music, food, and other entertainment options, but we came to fly.

Finally, Sunday morning dawned clear, and mostly calm.  One event for all the money.  Three different scores on the same target location.  Everyone was looking for that perfect takeoff location which would allow them to fly over that target.  The local golf course became the launch site for many.  Only had the point and shoot camera, so the pictures aren’t the best. but……… 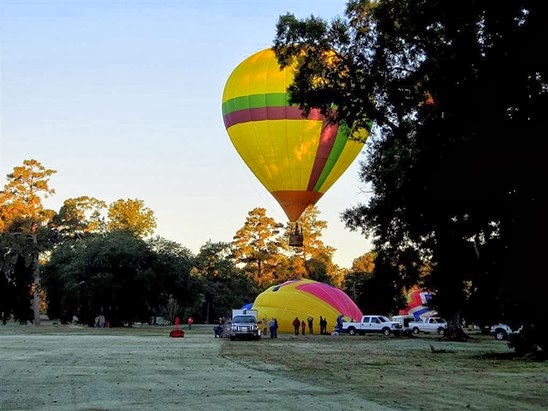 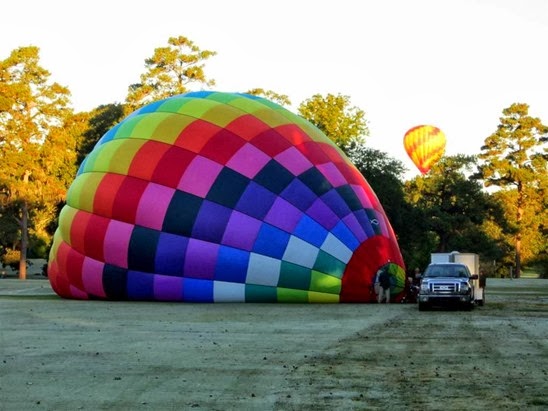 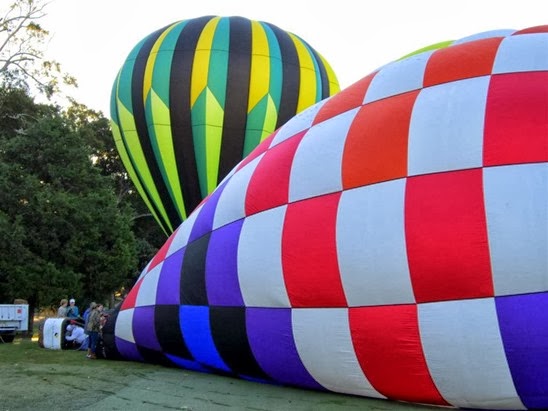 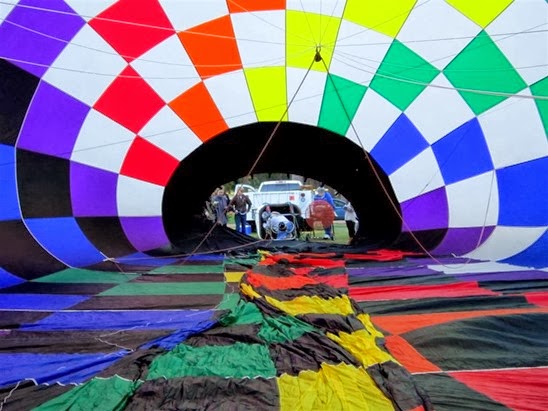 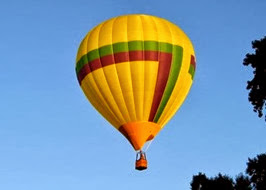 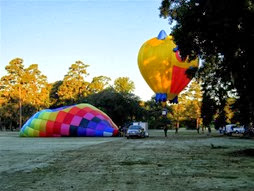 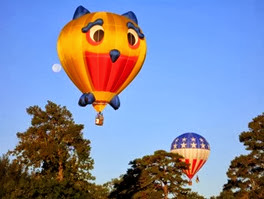 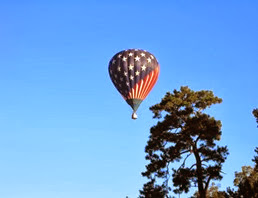 Some worked, and some stood around watching.  That’s the way it is with our bunch.  We always have plenty of help. 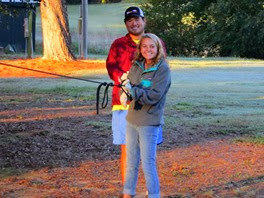 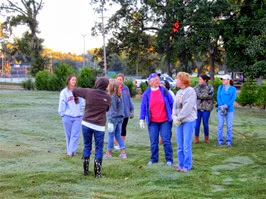 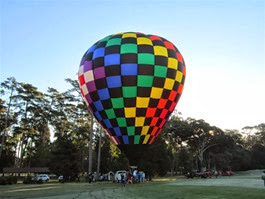 Our guy had a great flight of eight miles or so.  But the best part is that he scored on two of the three drops, and placed in the money for the event.  He couldn’t have done it without his crew.

After a great breakfast, most everyone made preparations for departure.  Wanda and I had decided to spend one more night out before returning home.  We spent some quality time with the daughter, sil, and grand-daughter Sunday evening, and capped the day off with a beautiful moon rise over the river after returning to the RV park. 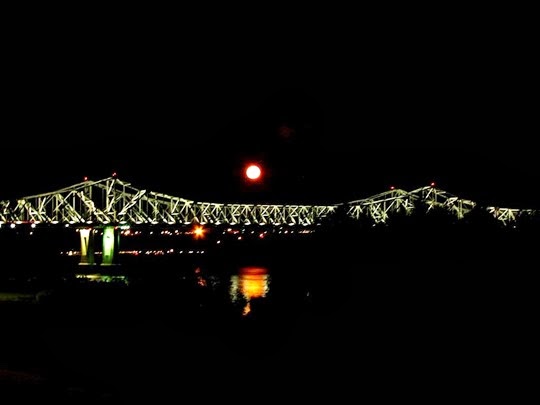 We made it home around noon on Monday.  Lots of things going on around the home forty the next couple of months. Don’t really expect much of it to be blog worthy, so posts may be scarce for a while.  Hopefully, things will pick up come January, and the Egg will be rolling to lots of new and interesting places……jc