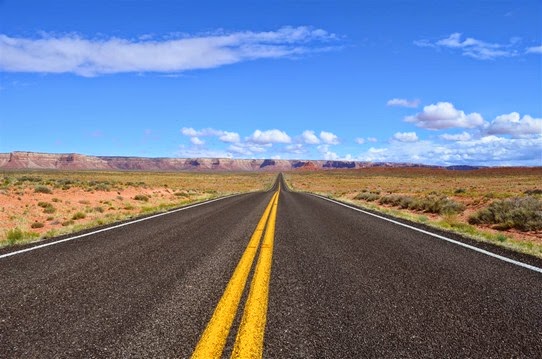 The open road.  For me, there is nothing more entertaining than turning onto a new blue highway, looking off into the distance, and wondering what’s over that hill or down in that valley.  It’s not cheap entertainment, when you think about it, but I don’t figure you can put a price on memories.

That’s what we did the most of on this last journey.  Make more memories.  With no agenda of places to be other than the Utah gathering, we just sort of drifted around the Four Corners area of Colorado, Utah, Arizona, and New Mexico.

We found ourselves on US Hwy. 160 numerous times.  It wasn’t planned, but we traveled it both directions through different parts of four states.  We made loops, and returned to areas we had visited weeks before.  Just drifting.

Stopped for three nights in Mountain View, AR; visiting with friends from home.  The last five evenings on the road happened to be spent near a dam or some other body of water.  Wasn’t planned, just happened.  Arrived home on Tuesday, the 17th.

We had been thinking about fresh seafood as we neared home.  It didn’t take much encouragement from the kids for all of us to head to Louisiana on Wednesday. Time for some fresh char-grilled oysters. 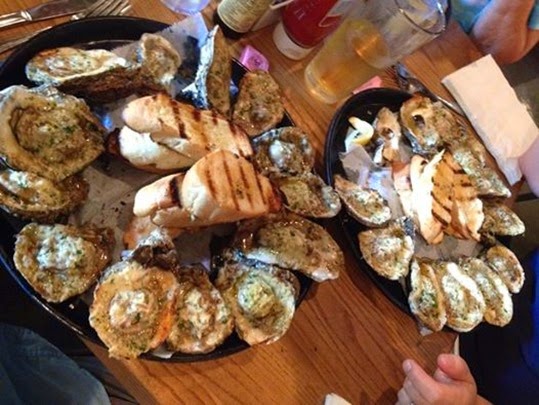 Slowly getting back into the swing of things at home.  Fighting mosquito’s, horse flies, and fire ants.  The heavy rains of the last six weeks have created a bumper crop of all three.  Trimmed the muscadine vines this morning.  They’re loaded with green fruit, so another battle with the critters is looming in the future.

So, as for now, it’s life as usual. The next trip may be for a weekend, week, or month(s).  We’ll just have to see what develops.

Thanks for all the comments during our time on the road.  It’s always encouraging to know there’s someone out there interested in my drivel……jc