And, the Pink Store.

Just a couple of miles South of Columbus, New Mexico is Palomas, Mexico.  A very small, rural village right on the border.  About the only thing Palomas has going for itself is the Pink Store.  I was so enamored, I forgot to take a picture of the exterior, so this is one a friend posted on Facebook. 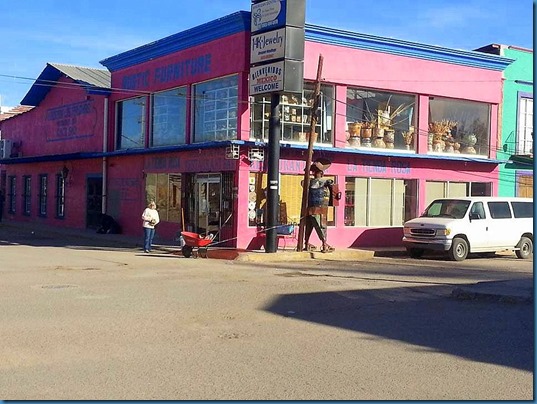 It’s filled with lots of stuff.  All of it colorful. 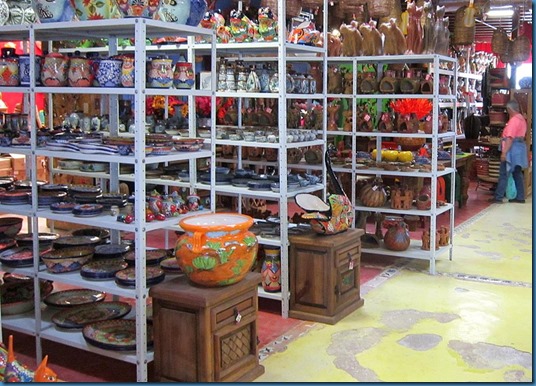 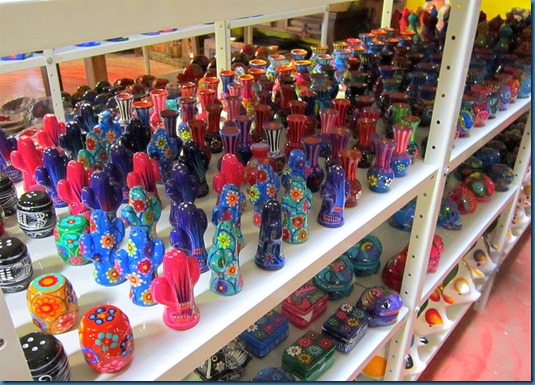 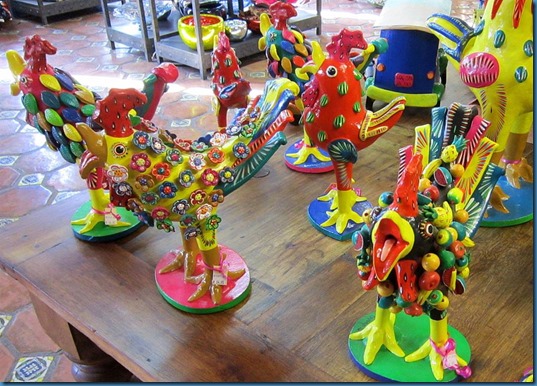 Or, maybe a platter to serve one on. 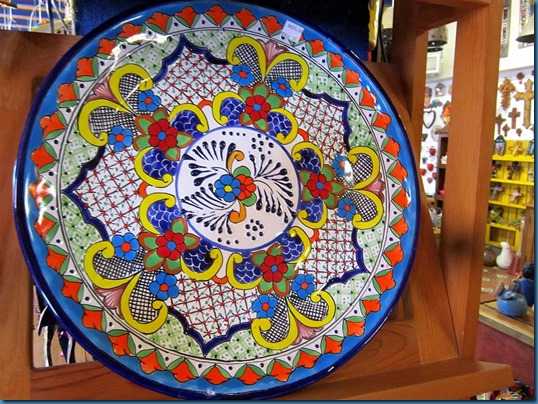 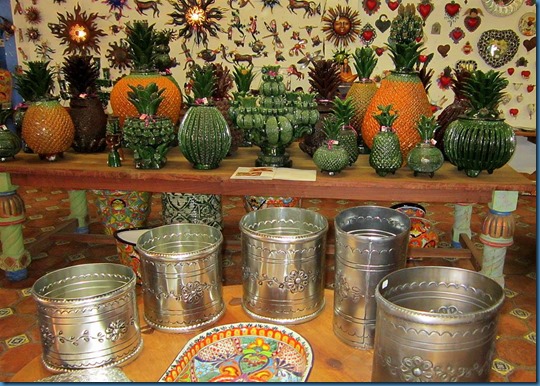 We had a wonderful early supper in the cantina/restaurant. 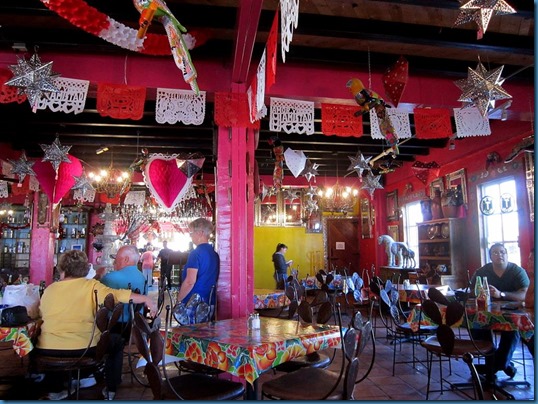 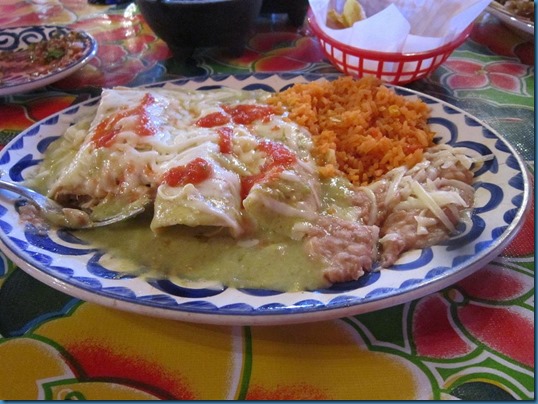 But the ticket was a bit disturbing. All those Roca’s add up.  Thankfully, those were Peso’s rather than dollars.

After making a couple of other purchases, we slipped back across the border.  Thankfully, Wanda hadn’t enjoyed as many Roca’s as me, and returned us safely to the campground in Columbus…..jc