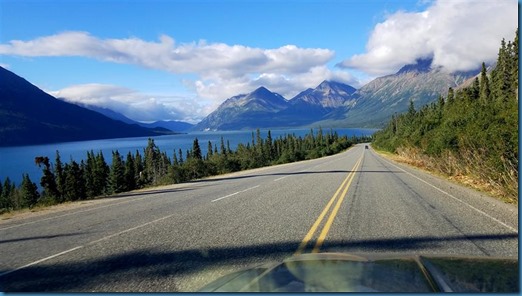 We had a beautiful morning for our drive to Skagway.  An information board at the campground identified our location as Long Hill, and it lived up to its name.

It was a beautiful drive which included another border crossing, but no problems either direction.  I think the system had gotten used to us by then.  Arriving in Skagway, it was apparent that a cruise ship was in port.  Actually, there were two. 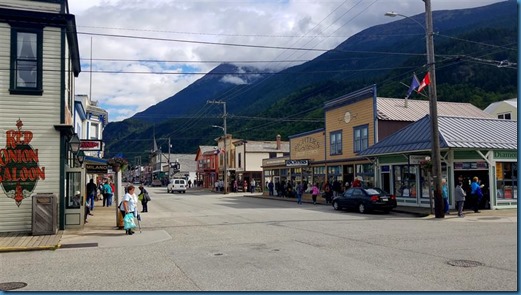 Skagway has a number of unique buildings.  This one belonge to the Arctic Brotherhood.  The siding was sticks and twigs. 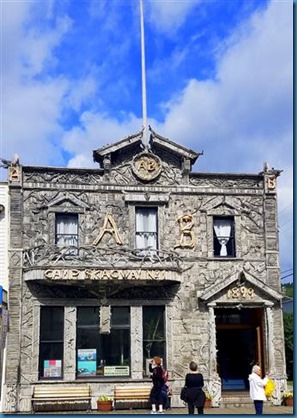 A little history of the organization.

“Camp No. 1 of the Arctic Brotherhood was established in Skagway, Alaska in 1899 following the arrival of the Ocean Steamer "City of Seattle."  The membership roster boasting 11 members soon swelled to more than 300 as the roots of The Brotherhood spread amongst the miners readying themselves for the trip up and over the Chilkoot Pass en route to the Klondike gold fields.
Historian I.N. Davidson reports "There were the usual objections to secret orders made to this new order by the churches, and the term "Arctic Bummers" on one side and "Sniveling Hypocrites" on the other were frequently heard."  The skeptics were silenced when they saw that the lodge looked after its members in sickness and health, buried its dead and generally improved educational and social conditions of the booming mining camps.  It wasn't long before every northern city, town or settlement of any importance boasted its Arctic Brotherhood Camp.  Eventually more than 30 camps were established throughout the North and, at its height, the Arctic Brotherhood boasted some 10,000 members.”

Another was this one.  Now a museum to the gold rush, and the Chilkoot trail. 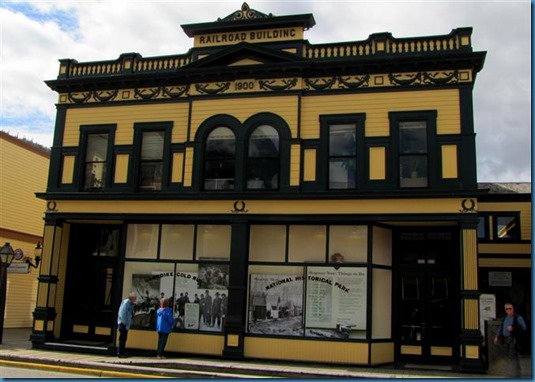 The hardships that the men and women that made their way up Chilcoot Pass were many.  The journey from Skagway to Dawson wasn’t short.  Even today it’s two days by automobile.  To make that trip in freezing cold, up and down mountains, crossing rivers, glaciers, and lakes, while carrying everything on your back, sounds impossible. 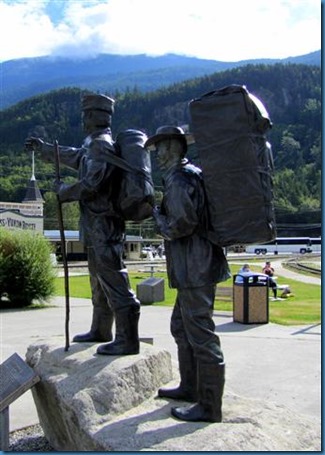 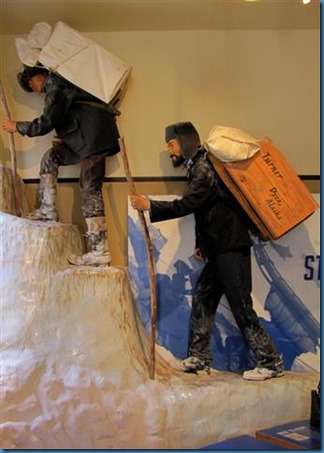 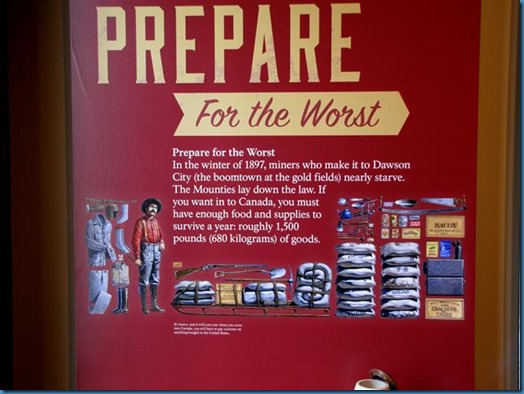 A restored bar of the era. 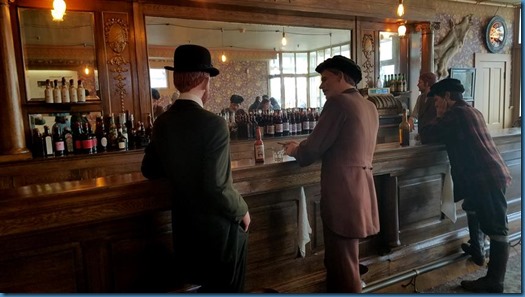 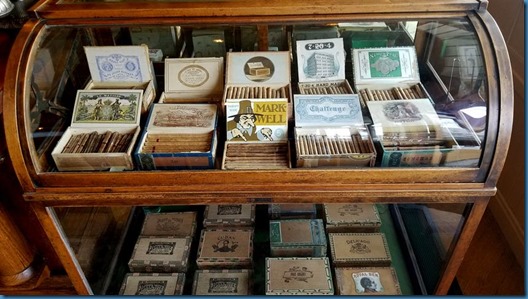 I also stumbled upon a little information about those wooden towers I memtioned in the previous blog. 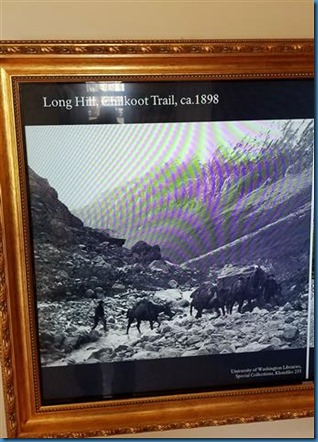 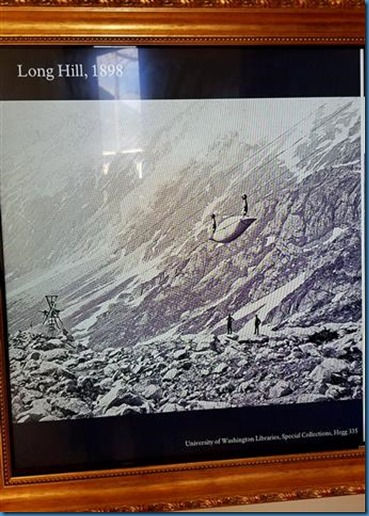 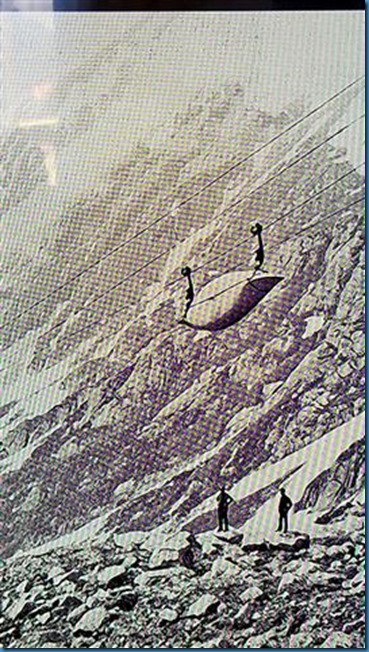 The fact that a cable-way was built from Conrad to the top of Long Hill over a hundred years ago just blows my mind.  It serviced three mines for a number of years from the landing at Conrad……jc