Homework, and Fall down South.

One of the first things I had to do after returning home was to cut down some large pines.  They were struck by lightning during a July 4th. thunderstorm.  The bolt jumped from one to another, actually leaving a streak on 3 different trees.  Since that time those three, along with one more which didn’t have any outward signs of the strike, died. They were about twenty feet from our bedroom, so there was no way I could let them fall naturally. 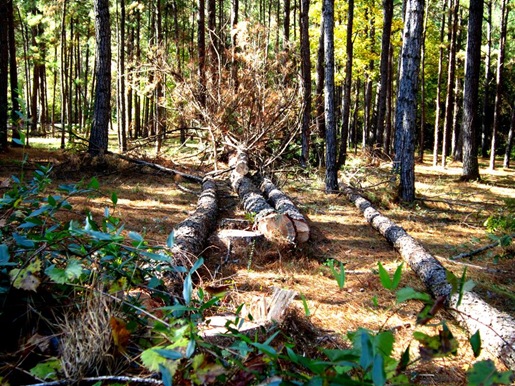 Though we live in the Piney Woods, there are just enough hardwoods scattered around to give us a feeling of Fall.  The colors are there, just a vivid as in North Carolina or Tennessee.  You just have to look for them. 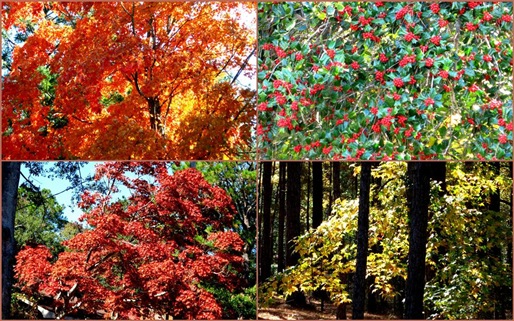 A walk down our lane in the middle of the day is delightful this time of year. 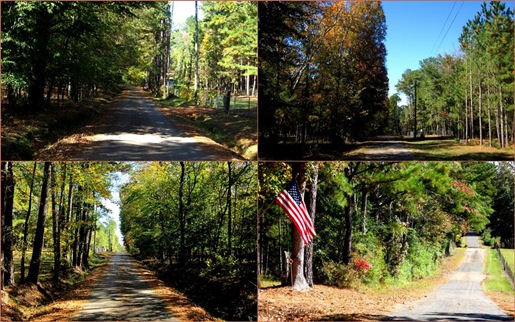 We’re fortunate to live on a small country road which has very little traffic.  Matter of fact, a strange vehicle driving by is going to be the subject of conversation as to who it might be and where they are going. 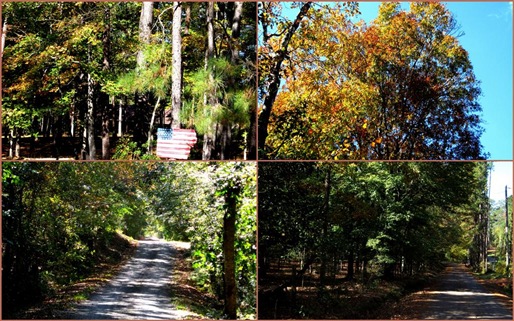 This is my favorite time of the year.  Cool temperatures, blue skies, color in the trees, flowers trying to put on one last show before Jack Frost nips them. 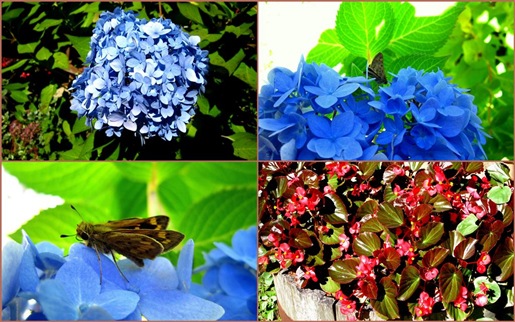 Even the pines attempt to put on a change, but never seem able to pull it off. 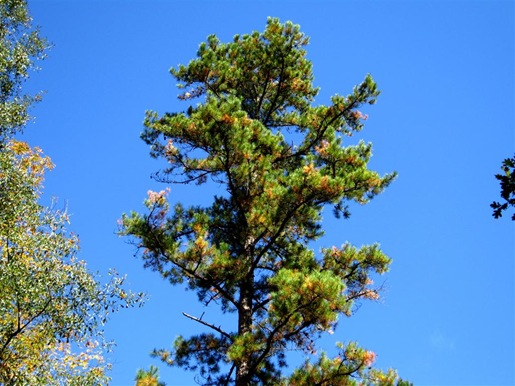 Sally also enjoys this time of year.  There’s nothing that equals lying in the sun, surveying your kingdom. 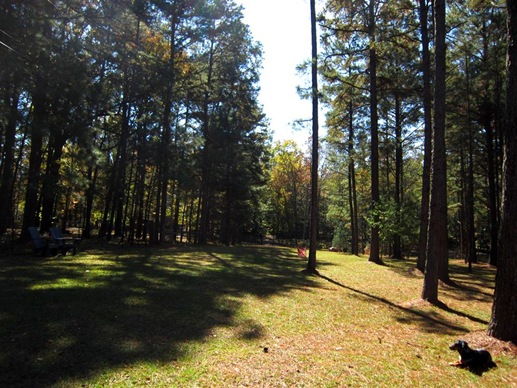