Sun sets on another week 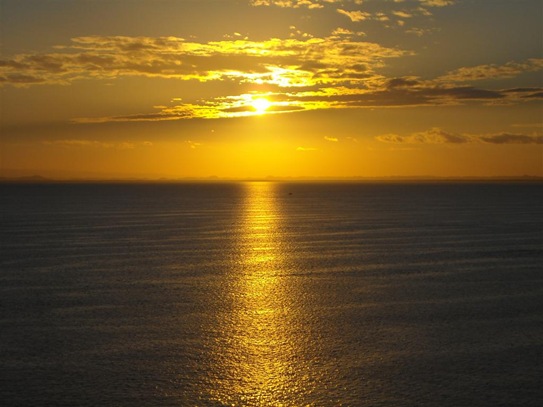 Pretty routine week around the home place.  Can’t even remember what we did Monday.  Tuesday was election day for all out local and state offices, as well as 3 initiatives.  Glad it’s all over.  The ads on TV and radio, as well as the newspapers, were getting old.

There were a couple of examples of how every vote counts.  Our incumbent sheriff only won by a couple hundred votes and a Justice Court Judge seat in a county nearby was won by only 1 vote. I would hate to know that I had intended to vote for the loser, but didn’t make it to the polls for whatever reason.

Received a call from a friend Tuesday night telling me he had found a Casita for sale.  He wanted to know if we could go and look at it with him and his wife on Wednesday. We agreed and had a fun day, which ended with him bringing it home. I think he made a pretty good deal. Look out Alaska!

Thursday found me up country helping my brother install storm doors on the houses we built the last two years.  Nothing too technical, just lots of parts to assemble in the correct order.  We didn’t have to take the first one apart but twice, before reading all the directions and getting it right.

Friday we met friends for coffee and then returned home.  It was a bright, sunny day so I thought I would  pressure wash the two concrete porch’s and the carport before Winter arrived.  Now for the RANT.

I wish whoever invented ethanol had never come up with a use for it.  And I wish the politicians that passed the laws which made it a part of our gasoline were all defeated, and that law repealed tomorrow.  For those of us that try and maintain homes, and still use mowers, trimmers, blowers, chain saws, etc; the stuff’s a disaster.  It destroys small engines.  I spent over three hours trying to start my pressure washer. Had to take apart the carburetor three times before getting it started.  All kinds of crud in it. Only one and a half years old. Last used 6 months ago.  I always use a fuel stabilizer, but it doesn’t help much with the ethanol blends. Needless to say, I didn’t get all the job done.

As far as today, not much happening.  Went to a birthday party for some grand nephews this morning and watching football the balance of the day.  We’ll see if next week brings more excitement…….jc