As great as the Fall season has been, it is apparently over and old man Winter has arrived.  The rain arrived early last Monday and hung around till Wednesday.  The temps dropped into the twenties for lows and the forties for highs through Friday.  Finally warmed up a little on Saturday. 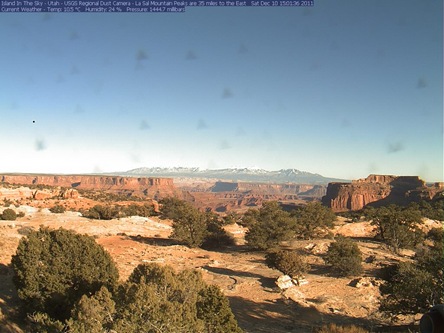 It’s weeks like this when I start getting stir crazy being in the house.  I’ll read a book or two, and then start thinking.  You know, that thing which always gets me in trouble! 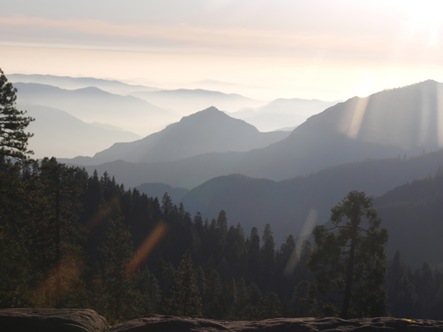 Even though I can’t be in Arizona with Al or Sue, I can get a travel fix of a sort with just a few clicks of the mouse. 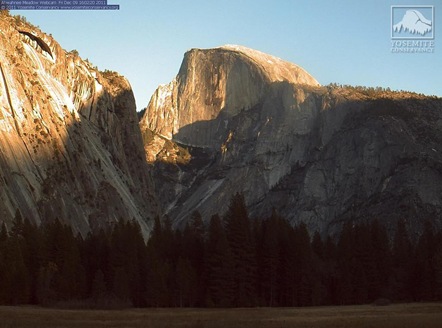 There are so many fine webcams scattered throughout our National Parks that you almost get the feeling of being there. 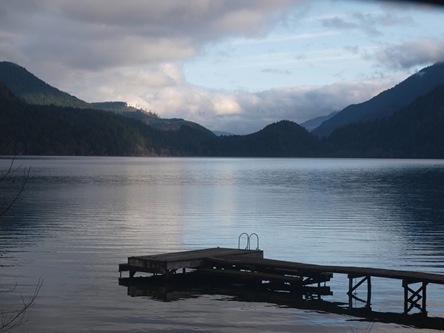 Any part of the country.  Great Smoky Mountains to Olympic, Tetons to Big Bend. 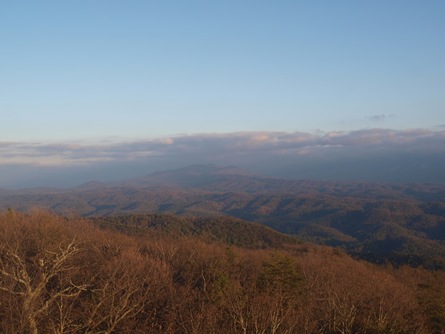 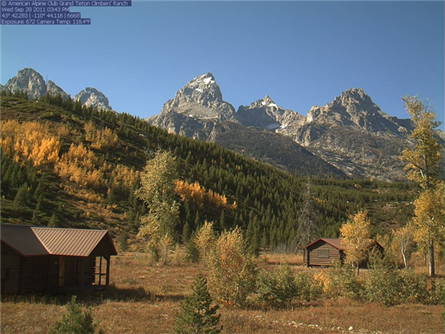 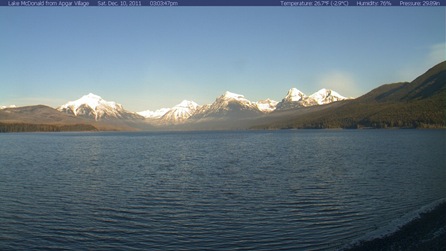 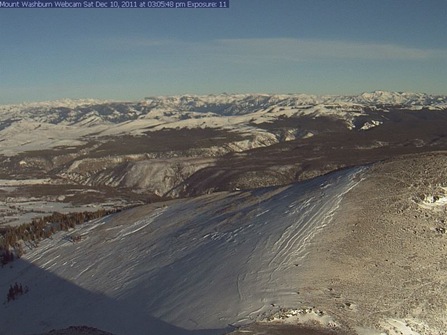 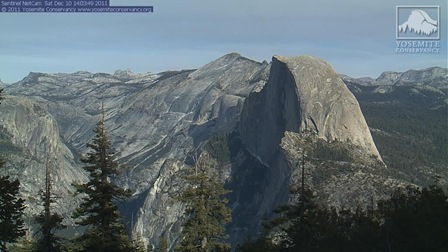 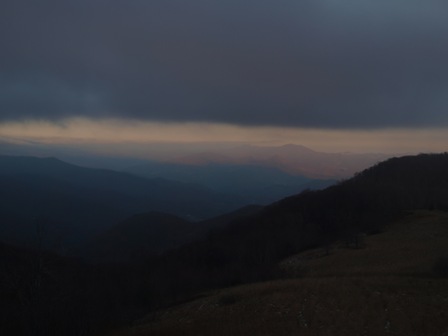 All of these except the Teton’s picture were captured in the last couple of days.  They all came from park service, national forest, of park associations cameras, with the exception of the Teton pic.  It came from the webcam of the American Alpine Club.

This link will give you access to many of the cameras scattered around our parks.  Not exactly like being there, but it will do in a pinch.

Since Christmas is only a couple of weeks away, I guess I better quit dreaming and start some shopping.  That’s another thing I’m getting pretty good at.  Armchair shopping.  Isn’t the internet a wonderful thing?…………..jc