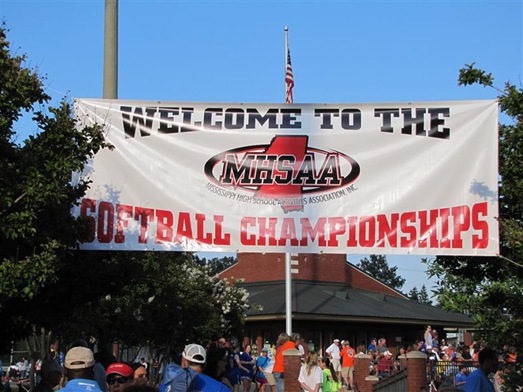 A pretty quiet week around home since last Monday.  Spent Tuesday through Thursday working on the house my brother and I are building.  Down to the part I don’t really care for now.  Caulking and painting.  I think we should contract that out, but little brother doesn’t agree.

Friday afternoon found us near Jackson for the State Championships.  A beautiful afternoon with a cool breeze blowing and our team ready.  Lots of school spirit for the two Seniors on the team. 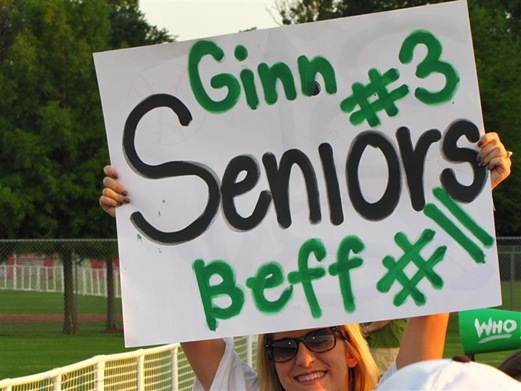 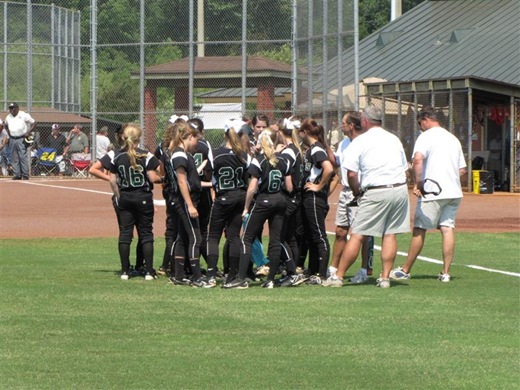 It wasn’t long before we had game one, of the best of three, in the bag. 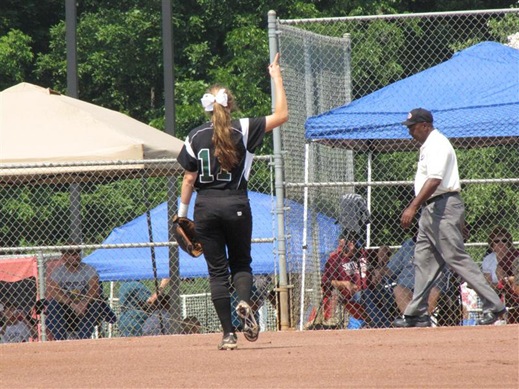 All we had to do was win one of a possible two on Saturday for all the marbles.
Those that coach girls softball say you never know what team is going to show up on any given day.  The same nine girls can be sky high today, and somewhere else tomorrow.  It seems that’s what happened to us.  Nothing seemed to go right, today.  Opposing hits fell where they shouldn’t, and we couldn’t get a hit when needed.  When it was all over, it was the opposing team that walked away with the Title. 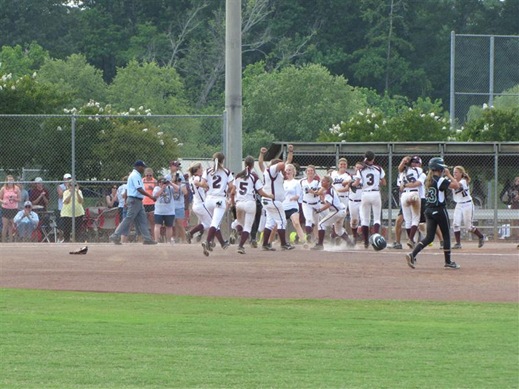 The opponent fought hard to rally back and win two games, back to back.  I can’t say anything negative about them. They were the better team today. 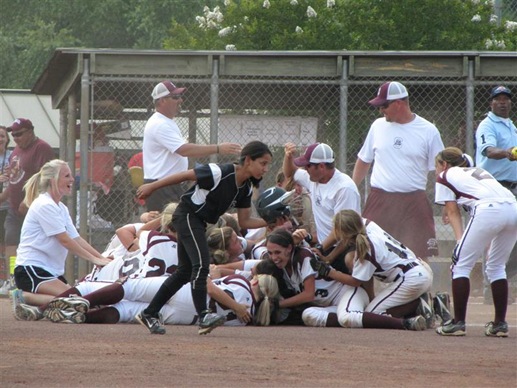 Our girls played their best today, but it wasn’t enough.  Though there were some tears shed, they have a right to be proud of what they accomplished.  If someone had told them back in February that they would be playing for the State Championship in May, not a one of them would have believed it. 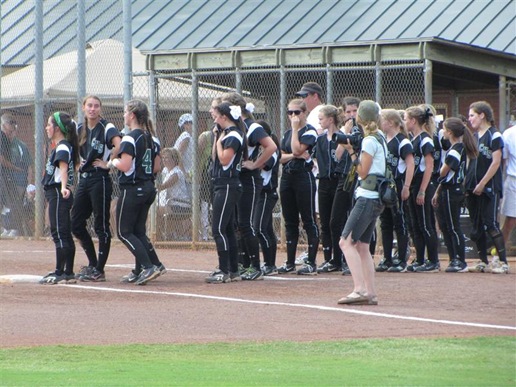 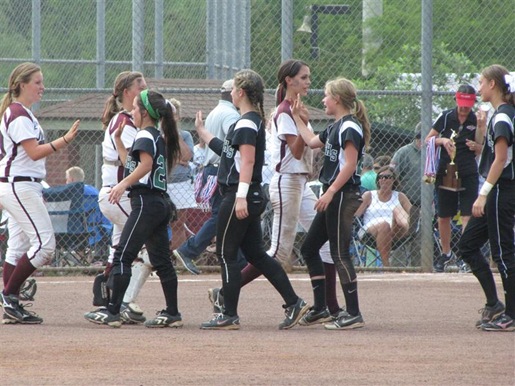 As a side note.  The team which won was from Smithville, MS.  It was one of the towns hit by the massive tornado’s of April 27, 2011.  Most of the town was totally destroyed and nine people were killed within the community.  If there was ever a team that should win a Championship in 2012, it was these girls.