We started the day with a big breakfast cooked outside in the sunshine.  This guy was hanging around looking for a handout. 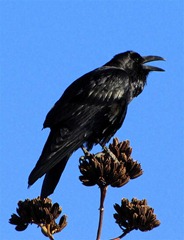 Hiked down to the visitor center and snagged tickets to a tour of the Big Room.  Sorry, but no pictures, as you are not allowed to carry anything into the cave, and take only memories out.  The caverns were discovered by a couple of guys during the seventies, and kept secret for a decade or more until plans could be put into place to protect them.  The result was a completely new state park which opened sometimes in the nineties, if my memory serves me right.  The caverns consist of two different areas, with a separate tour of each.  Our docent was well versed in the cave and it’s beginnings millions of years ago.  This was his sixth year coming here from Washington state as a volunteer.

The steps which were taken to open this cave to the public while protecting the living environment within, is almost beyond comprehension.   The caverns are actually closed from the end of April until sometime in October, to prevent interference with a common species of bat which uses the cave as a birthing center and nursery.  I would highly recommend a stop and tour if in the area.  Lots of living cave features which would be very hard to find anywhere else in the world. Even some which defy gravity, and have no real scientific reason as to how the do it.

We have visited only one other cave that came close to the same commitment.  Blanchard Springs Caverns near Mountain View, AR, developed by the National Forest Service during the sixties.

After the tour, we took a drive into Benson for a Wal-Mart run.  Also stopped by McDonalds to post yesterdays blog as there isn’t much of a signal of any kind here in the campground.

Upon arriving back at the Casita, Sally and I discussed which hike we wanted to take for the afternoon.  As it was our first serious hike since leaving home and our altitude of 370 feet, we decided on the two and half mile Foothills Trail.  Not a lot of altitude change, around five hundred feet, and a loop which would bring us back to where we started.

To say it was an awesome hike would be a push, but we had a great time.  Not much wildlife out for the afternoon.  Just us and the desert environment. 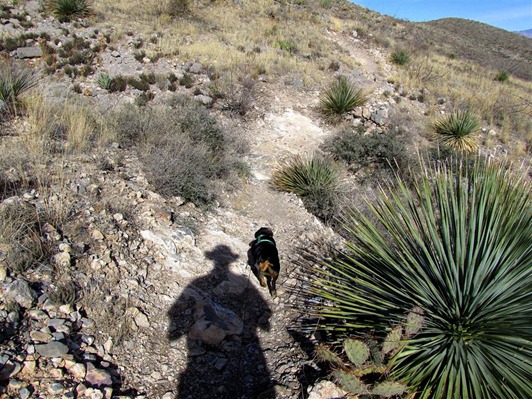 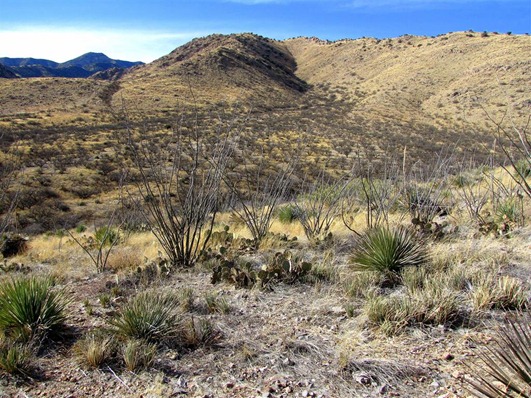 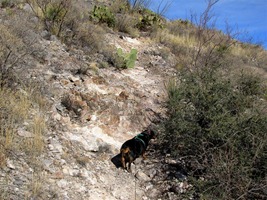 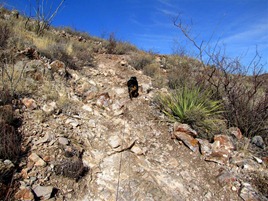 We took a half mile detour to get way up there. 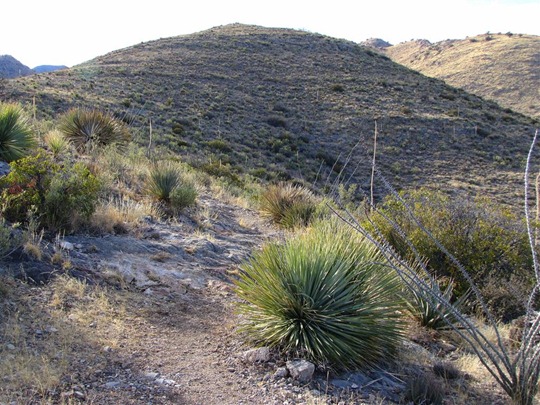 We did make it and added our rock to the cairn. 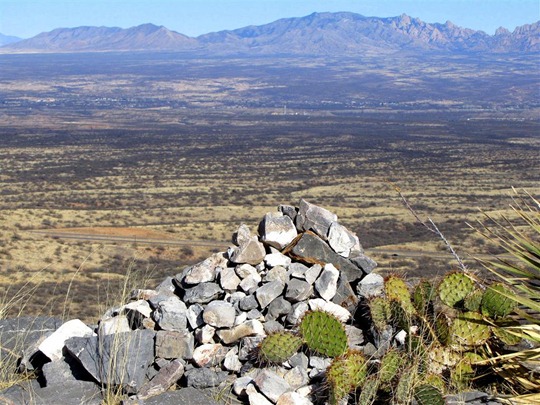 View from the top.  I think that’s Mexico way down yonder. 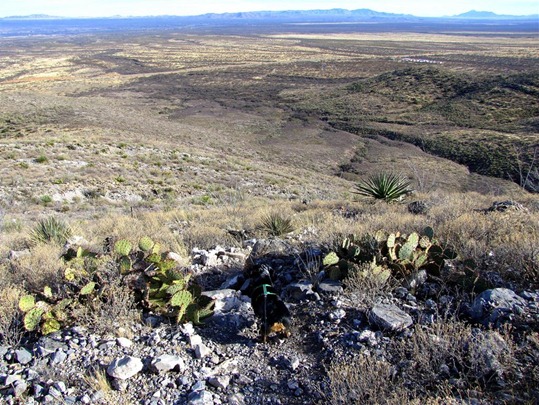 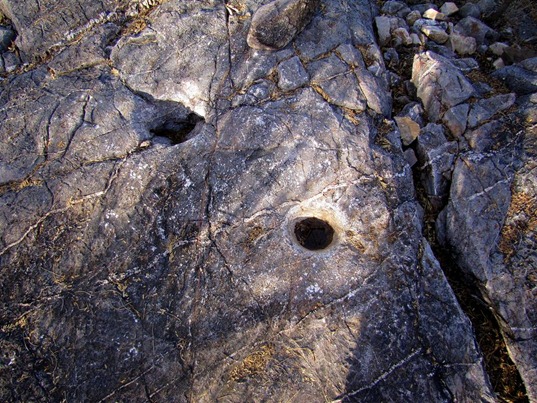 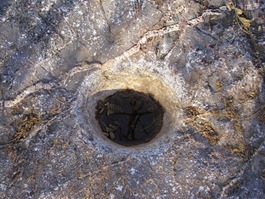 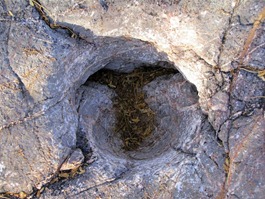 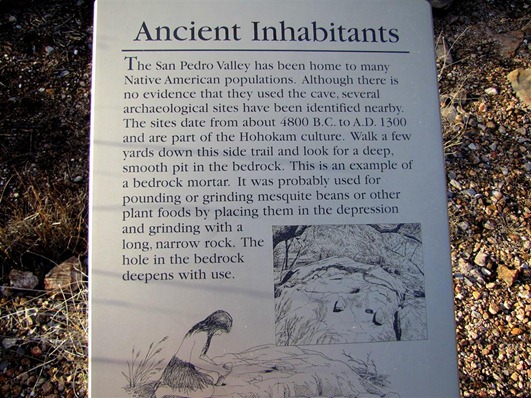 As I write this, Sally is asleep in her bed.  Two and a half miles up and down, with a mile detour along the way! It won’t be long until I join her. 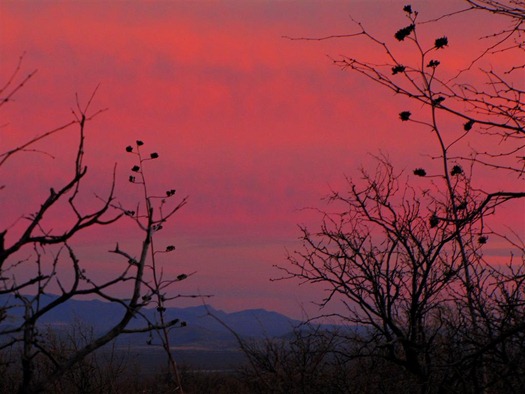