Making the most of your Dash 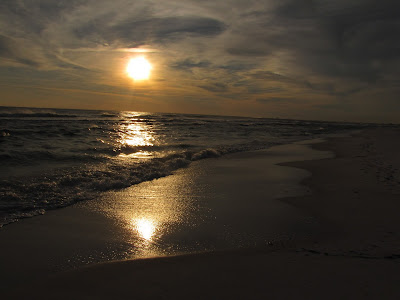 Somewhere, the past couple of weeks, I read something about a dash representing our time on Earth.  I don’t remember the exact wording, but it put me to thinking.

Dash definitions.   A small quantity of anything thrown into or mixed with something else:  a hasty or sudden movement: a rush or sudden onset: the mark or sign (—) used to note an abrupt break or pause in a sentence, to indicate the omission of letters or words, to divide a line, to substitute for certain uses of the colon, and to separate various elements of a sentence, as a question from its answer.

That official definition doesn’t speak to what I was thinking about.

A great place to find the dash is in cemeteries.  You know, something like John Smith,  1943-2015.  Birth year, and year of death.  Good information.  But, not nearly as important as what is represented by the dash.

That dash represented 72 years.  What things were accomplished during that dash?  Did he do the things he wanted, or die with regrets?  Was he married, have a loving family, or live the life of a loner?  Whatever the answers, they’re all represented by the dash.

You see? Our lives are represented by a dash.  Our time to do what is good, what is right, what is fun, and what makes us, and those around us, happy.

Make the most of your dash!  It’s what you will be remembered for. Not the beginning or the end.