The buffalo(bison) were out to greet us as we departed the North Rim.  Even the calves were putting on their best faces. 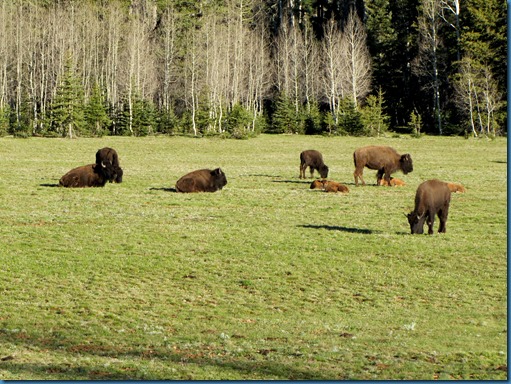 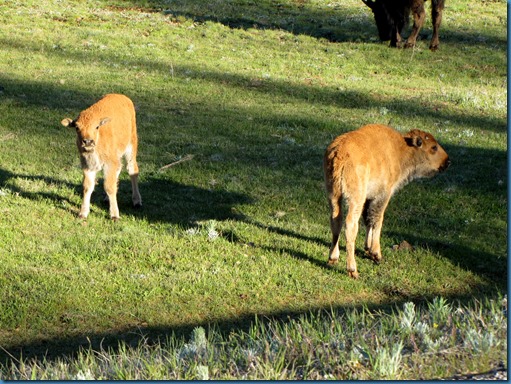 Not so much for some poor soul that Lifeflight had been called in for at Demotte campground, just out the gate.  Hope things worked out. 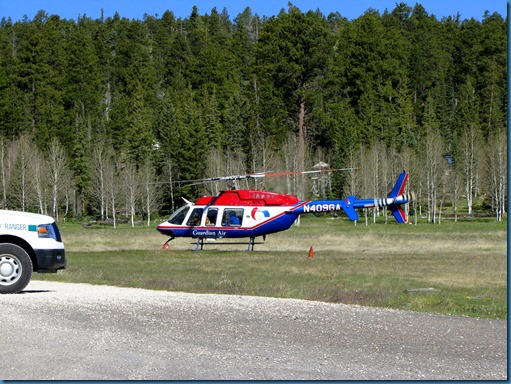 We made our way up to Jacob lake, then turned right and headed down 89A toward the Vermillion Cliffs.  Stopped at Cliff Dwellers for breakfast.  We’ve always passed this place in the past, wondering what the story was.  Seems some folks back in the 1920’s thought these rock formations would make a comfortable home.  They gave it their best shot.  One even with a fireplace and multiple rooms. 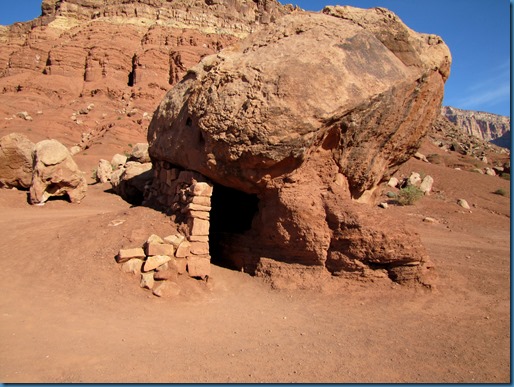 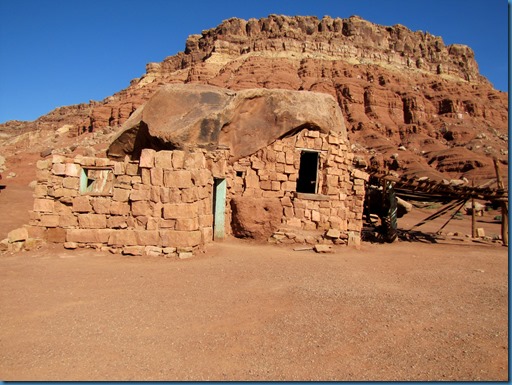 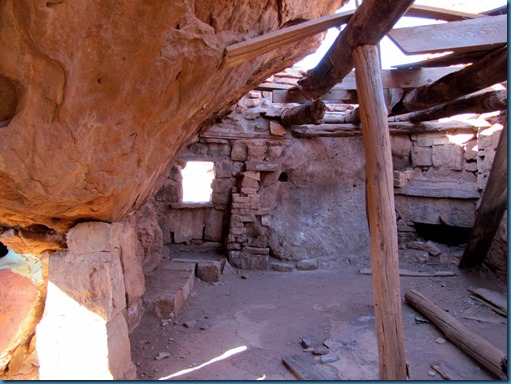 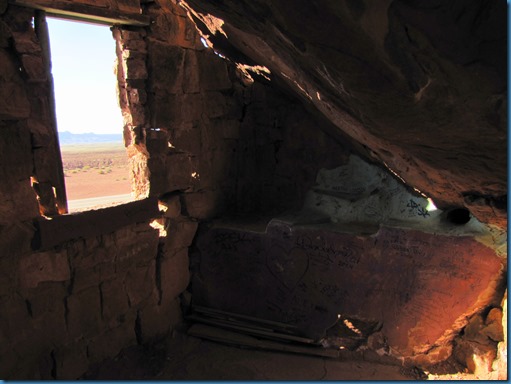 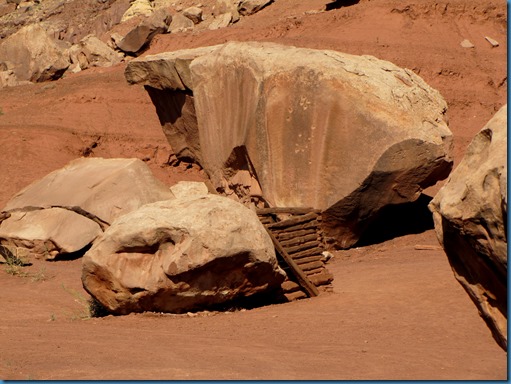 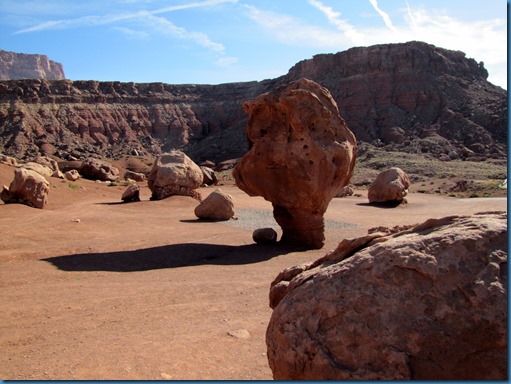 Our plan was to get to Bonito NFS campground, just outside Sunset Crater National Monument.  We arrived in plenty of time and there were many spaces available, but the shade was sparse and it was HOT.  Our second choice was to hit an RV park in Flagstaff, as we wanted to tour the old downtown.  No sites available at the parks we chose.  Don’t you know?  it’s Summer time in Arizona, and everyone vacations at the higher elevations.

From Flagstaff,  we continued down Hwy 89 toward Sedona.  Stopped at a couple NFS campgrounds in Oak Creek Canyon.  What a nightmare.  Overcrowded, overused and abused, people everywhere.  Finally pulled into Sedona around 3PM.  Called the only RV park in town and they had four 20’ sites available for one night.  We signed up for one, and talked the lady into another night by agreeing to move the next morning.  A beautiful resort park in downtown Sedona.  $$$, but any port in a storm.  More on the area, next post…..jc