There is an old cemetery on the bluffs above Grand Gulf.  It is the final resting place for many of the townspeople of the time. 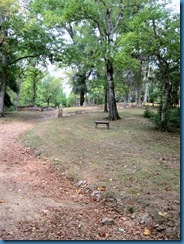 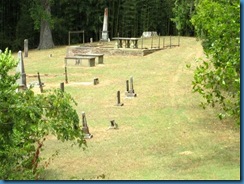 Many of the family plots are showing their age.  Trees have sprouted, grown to maturity, died, and collapsed;  all since the last burial took place here. 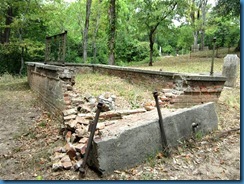 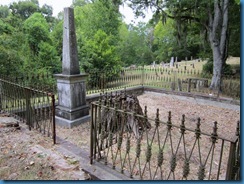 There were many examples of extraordinary wrought-iron craftsmanship on display.  Though some of the plots showed the signs of vandalism or theft, there were still many looking as they did 150 years ago. 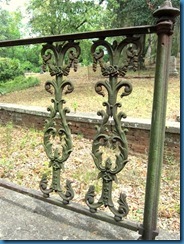 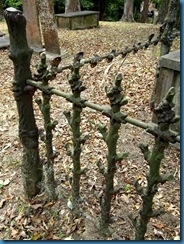 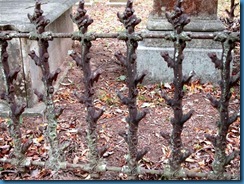 I wonder if the broken branch had some special significance. There was one on each side of the gate. 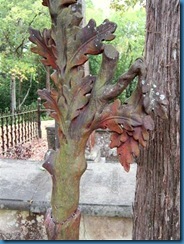 Most of the individual tombstones had a story.  There was one which showed the deceased died during a steamboat explosion. Another said “He was murdered on the Mississippi River by a black man from Louisiana”. One was for two brothers who died shortly after returning from California by way of the Pacific Ocean.  Many showed their home country being Scotland.  Wonder if their loved ones back home ever knew what happened to them? 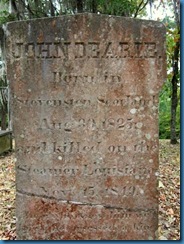 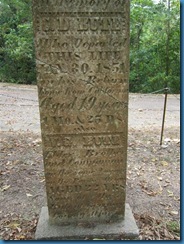 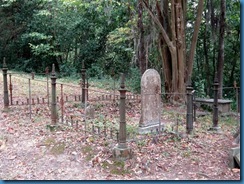 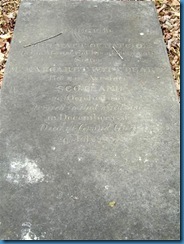 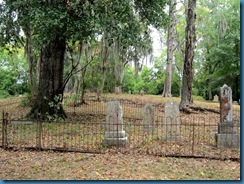 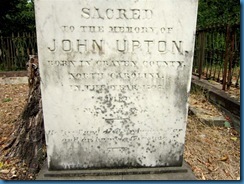 There was also the largest lichen(?) I have ever seen.  It was growing on a root of a very old oak tree.  Thought it deserved a picture, too. 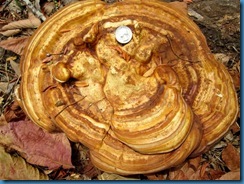