Arrived in the Ft. Smith, AR area on Tuesday afternoon.  A lot of eggs already scattered around Springhill COE campground. Another nice facility with lots of room between sites and W/E for $10.00.
As I was downloading a few pictures I took today, there were a couple left over from Toad Suck.  Thought I would post those also. 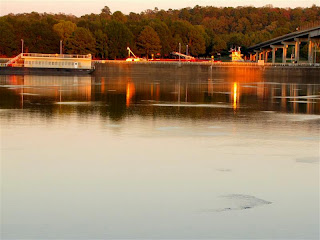 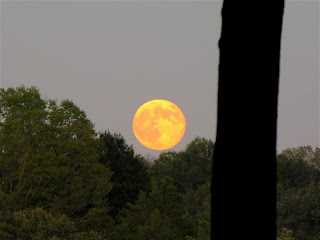 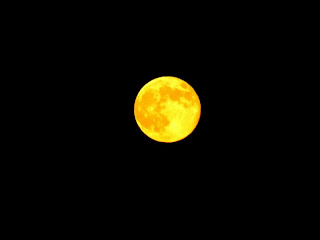 A shot of falling moonbeams!! 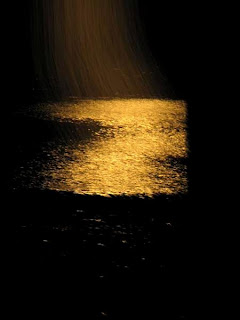 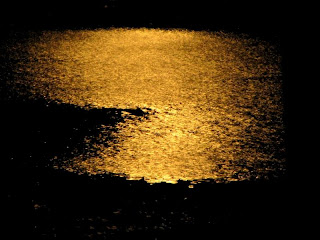 On to more believable things.  Did a tour of the old Ft. Smith this morning.  Ft. Smith was at the center of all the different Indian policies in the early 1800's and played a major part in the enforcement of law within the Indian Territories.  It was home to the Western most Federal Court at the time and the site of trial and judgement for many individuals 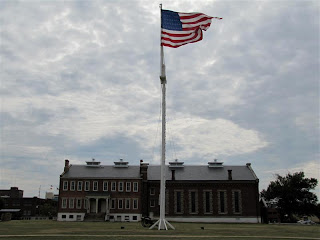 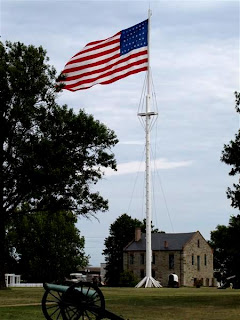 It was presided over by Judge Isaac Parker. Known as the "hanging judge" he heard over 13,000 cases and sentenced 160 to death by hanging.  Below is a shot of his courtroom and a replica of the gallows where the most violent criminals met their fate. 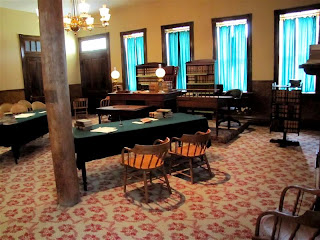 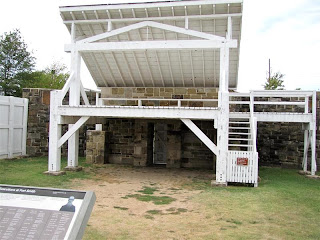 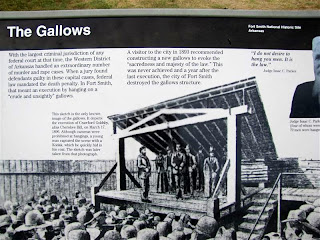 There was also a replica of the jail in the exact location, and different displays about the deputies which risked life and limb traveling in the Indian territory to arrest the criminals. 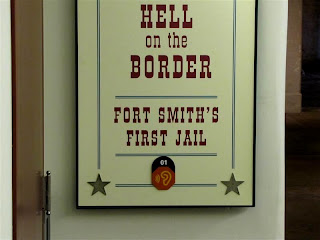 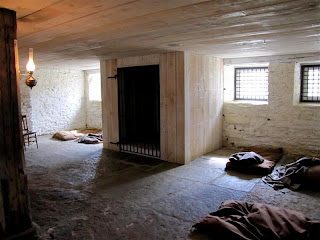 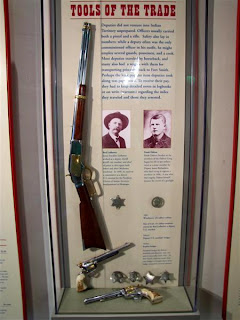 Another building on the property was used as a commissary 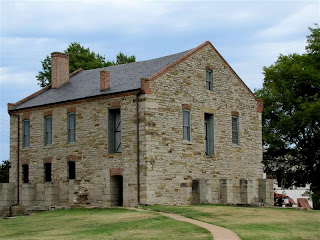 .
Back at the RVER, there was a catered dinner tonight which was well attended.  Lots of visiting with old and new friends.  Looking forward to more tomorrow. 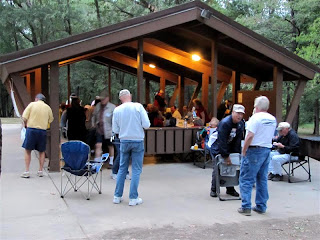 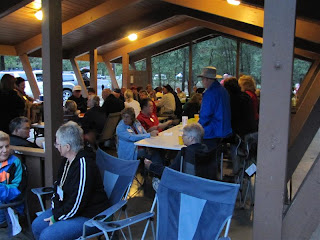 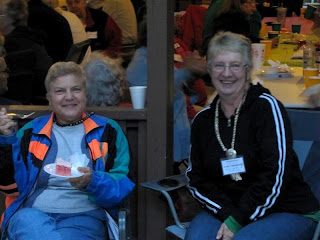 More on the rally, and the area in te next post.