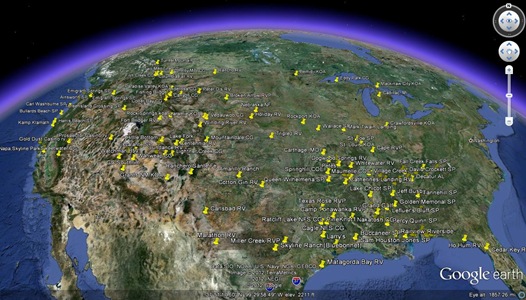 131 different campgrounds scattered across much of this marvelous Country, and two Province’s of Canada.  That is the number I have tagged on Google Earth, where we have spent at least one night since acquiring the Casita.  I might have missed one or two, but I don’t think so.  Some of these stops were overnighters on the way to some destination, and others were locations we stayed for days, or even weeks.  Some we have visited more than once. 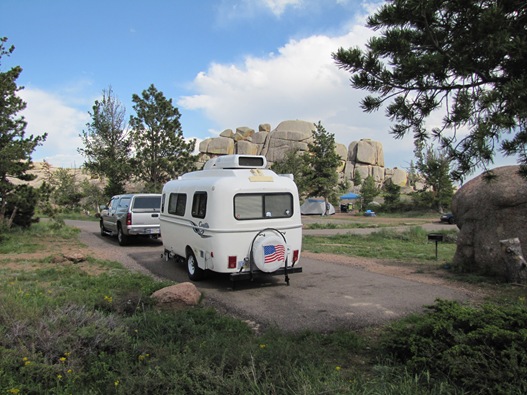 People say you remember the things that are important to you.  Some would say I have very weird priorities.  Tell me the name, or location, and I can tell you what everyone of those 131 campsites looked like, where it was in the campground, and what the view was. I can tell you when we were there, and for how long.  I can’t tell you what I had for dinner two days ago, or what the headline news was last week.  Is that weird, or not? 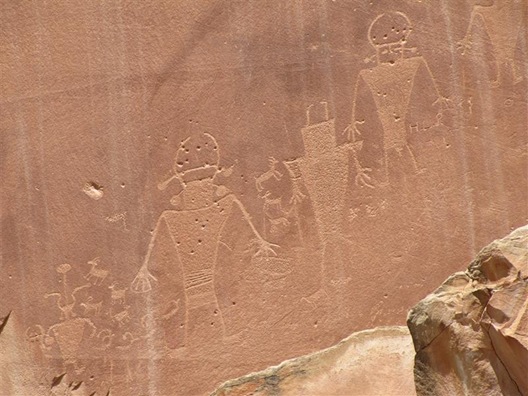 After getting home and everything cleaned, restocked, and/or repaired, it’s only a short time till I start thinking about the next journey. This is the first time in four years that we haven’t been in Southern Utah the last two weeks of May. Southern Utah is one of my favorite parts of the Country. We have met with a few fellow Casita travelers the past three years in Capitol Reef, and made a 10-12 day journey from there to Escalante, Red Canyon just outside Bryce, Zion, and the North Rim of the Grand Canyon. That trip is beginning again this coming week. Just imagine viewing the solar eclipse from somewhere in the Grand Staircase-Escalante National Monument. To say that I’m feeling sort of melancholy sitting at home is pretty much fact. 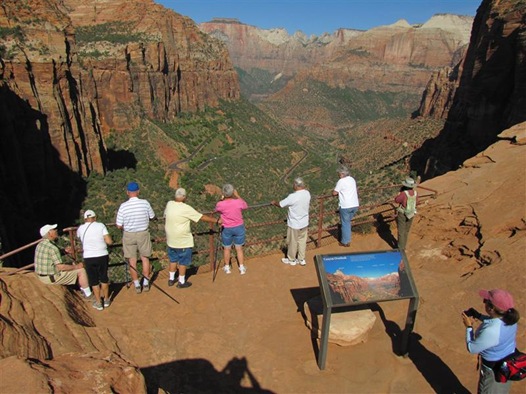 Things aren’t bad at home, not even close.  The weather is still nice. Not too hot. Parts of the garden are coming in; sweet corn tasseling, and fresh squash ready for picking.  Green tomatoes on the vines growing larger each day.  The granddaughter is playing ball in the South State Championship; and has graduation in two weeks.  She has already received college scholarships, both athletic and scholastic, which make us very thankful and proud. 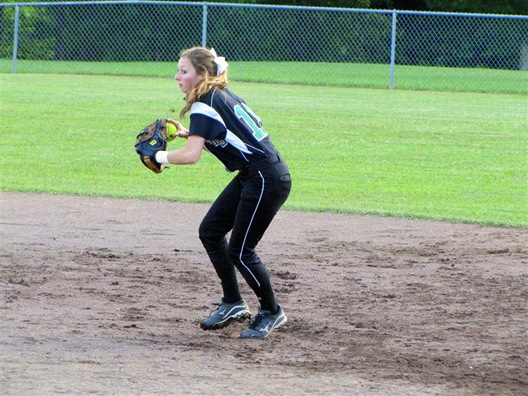 Being home to experience these things are very important to us as a family.  We wouldn’t want to miss any part of it for all the travel in the World.  But, once things slow down and return to something which resembles normal, I hope to get on the road again.  Making more memories………jc