The last post was from the Pine Knot FGRV rally near Crockett, TX.  Crockett was named after the famous Tennessee native who died at the battle of the Alamo. Seems he spent the night here on the way to meet his fate. 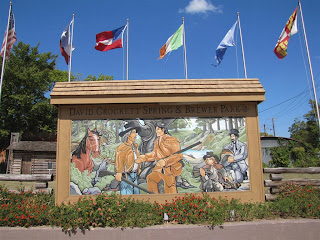 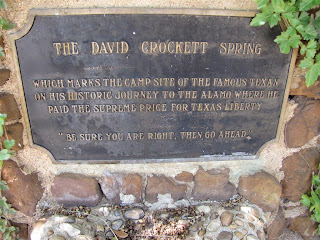 We had a fine time visiting with friends at the rally. There seemed to be no end to all the fun and fellowship.  Also enjoyed walking the campground and seeing many of the different spare tire covers.  Just a few examples. 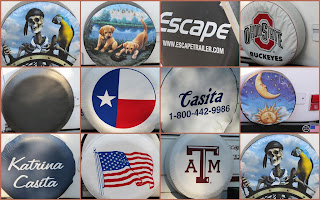 We had a pot luck dinner on Thursday evening.  Plenty of food for two rooms full of folks with big appetite's.  It's amazing, but there always food to spare. 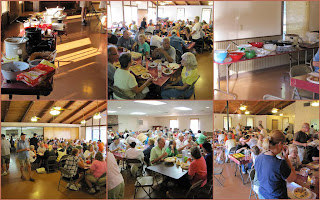 Following the great dinner there was entertainment.  A local band from Lufkin played music from the 50's, 60's, 70's, and beyond, for your listening and dancing pleasure. 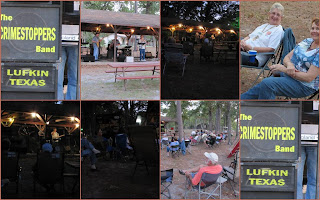 As the sun set on another beautiful day, it was time to make preparations for an early departure on Friday morning. 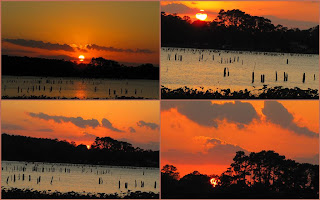 The granddaughter had been elected Homecoming Queen back in Natchez, MS.  That meant we had to be in Natchez before kickoff time.  Up early on Friday, and on the road by seven.  Got there in plenty of time.  Lots of stuff going on before the big game. 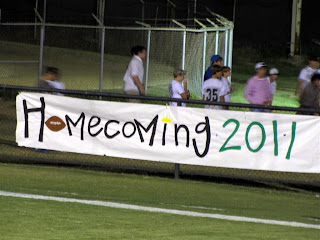 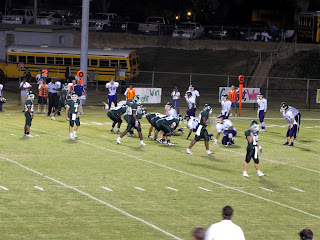 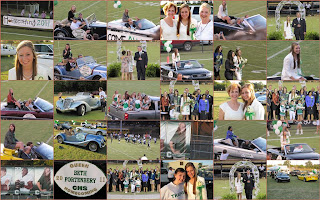 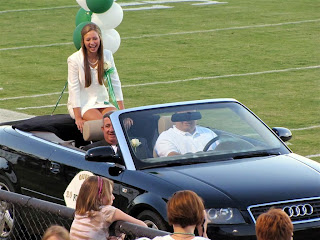 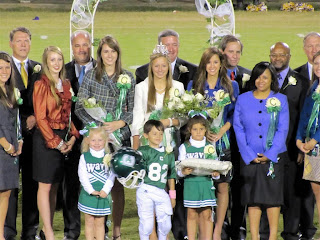 It was one of the best evenings we have had the privilege of being a part of. We couldn't be more proud!!!!