Things are looking Up

It has been quite a change in our traveling plans the past few days.  Arrived in Jackson in the wee hours of Friday and was at hospital by 5:30 AM.  Brother in law had already had one surgery and another one was scheduled for later Friday afternoon.  Called Lefluers Bluff State park to see if there were any sites available for the weekend and scored one of the last two.  Spent the rest of the day between the park and hospital which, luckily, were only a couple of miles apart.

Saturday morning there was a walk for juvenile Diabetes taking place in the park.  I had to get Wanda to the hospital early, and back into the park to take care of Sally before 9 as the roads were to be closed.  Quite an event with over 4000 walkers.  Some ran, some jogged, some were strollered and some rode shoulders.  Great event for a worthwhile cause. 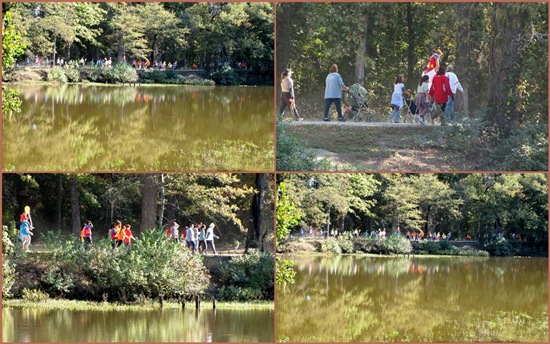 Lots of water birds near the campground.  These guys spent all day Saturday and Sunday trying to snag a meal along the banks of the lake.  Don’t know the varieties, assume they are herons of some kind. 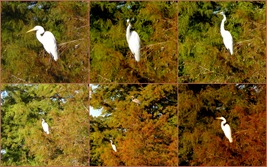 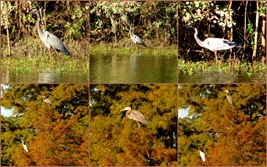 As they were trying for a meal, this guy was eyeing them.  He stalked around the edge all day, but I never saw him make a meal of anything.  He’s slowly drifting by now as I compose this post. 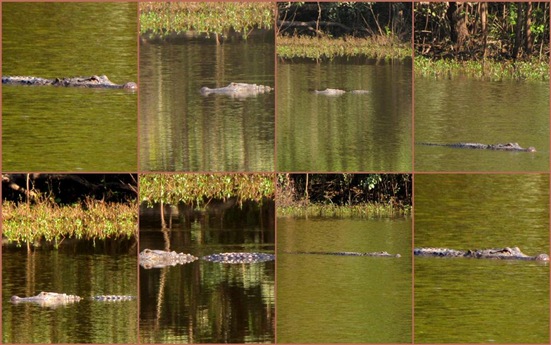 As of Monday afternoon the Brother in law is making a miraculous recovery from two surgeries.  One for a blood clot in the carotid artery, and one for an aneurysm that was discovered while scanning the clot.  Just got a text from Wanda that he will go home tomorrow morning, or possibly even this afternoon.  Modern science, helped along with the prayers of many people, produces miracles.

Another bit of good news is that Wanda and I had the pleasure of meeting Judy and Emma yesterday afternoon.  Judy was traveling down I-55 through Jackson on her way to Louisiana.   As we had traded a couple of phone calls as to where she might spend the night in the area, she let us know when she stopped.  As it was only a few miles South of Jackson, we headed out to meet her.  Though she wasn’t too impressed with the park she stopped at, she was beaming as she came out of her motorhome.  What a delightful lady.  We had a short visit, of which I have no proof of as I left my camera in the Casita, and made our way back to Jackson.  I guess that means we will have to get together again somewhere.  I have to get a photo that shows those amazing, smiling, BLUE eyes.

That’s if for the afternoon of October 24th.  Not sure what the post date or time will be….jc