After making a quick get-a-way from Niagara Falls on Wednesday morning, we took the toll road called I-90, or New york Expressway, Eastward.  Took the first exit mentioning the Adirondacks Region.  We found ourselves on winding, narrow, two lane roads through a heavily timbered landscape with scattered homes, camps, and abandoned homesteads.  Over two million acres of a forest preserve jointly owned by the state of New york and private landowners.

We found a state park campground on one of the many lakes of the region. 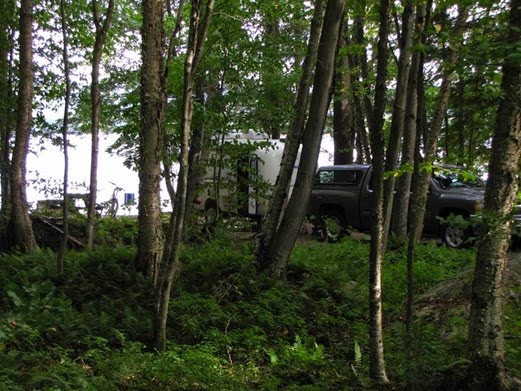 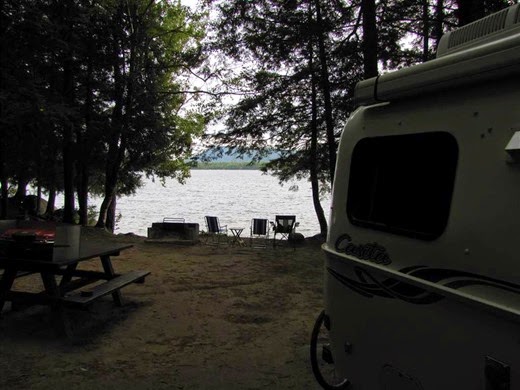 We spent an hour or so watching the waves break at our feet while listening to the cries of a loon and two bald eagles.  Managed to get a quick pic of the eagles, but the loon was more elusive. 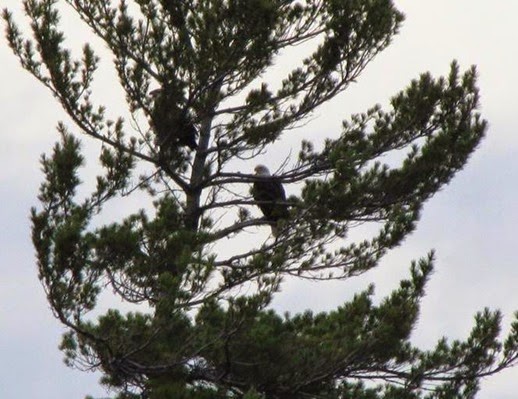 We awoke to the sound of rain on the roof Thursday morning.  Loaded up and continued our way Eastward.  Crossing the Hudson river and Lake Champlain, and making our way toward Burlington, VT. 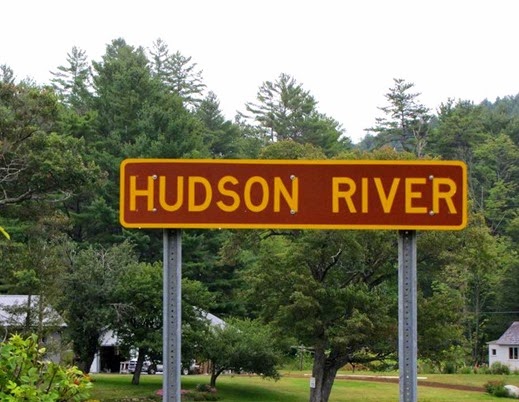 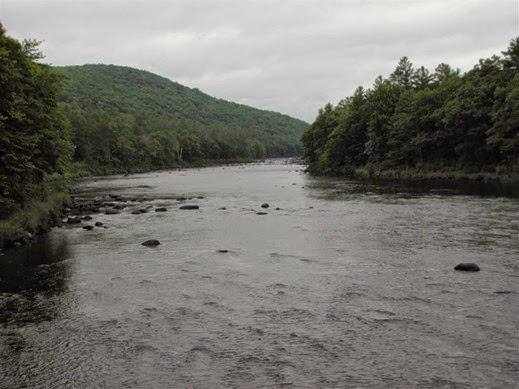 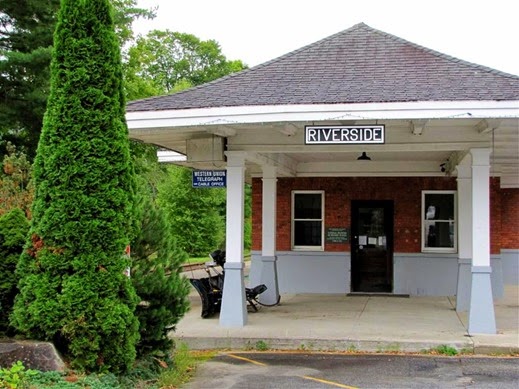 Passed the Vermont Teddy Bear Factory and had to take a break for the tour. 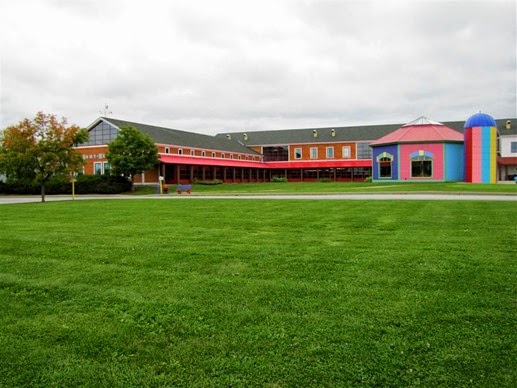 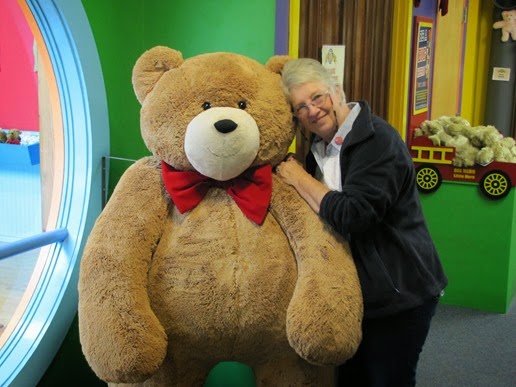 Quite an operation, all American made.  With a lifetime guarantee of free repairs. 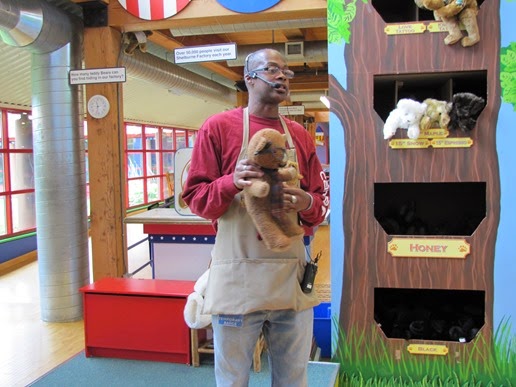 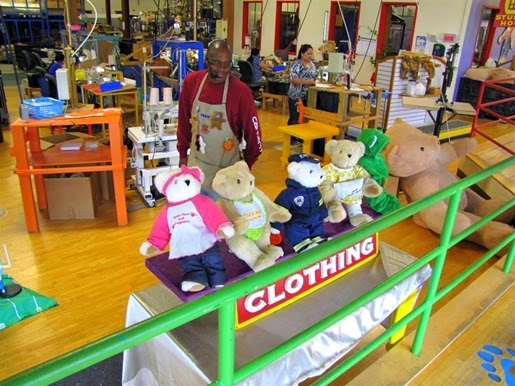 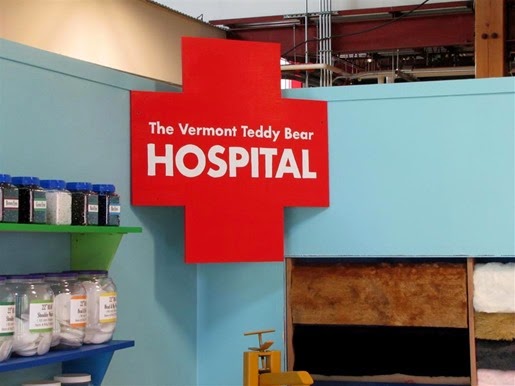 We’ve found a great little RV park in St. Johnsbury, VT.   We plan to stay here till Sunday. Cheese and ice cream can be found nearby.  More on that, later….jc