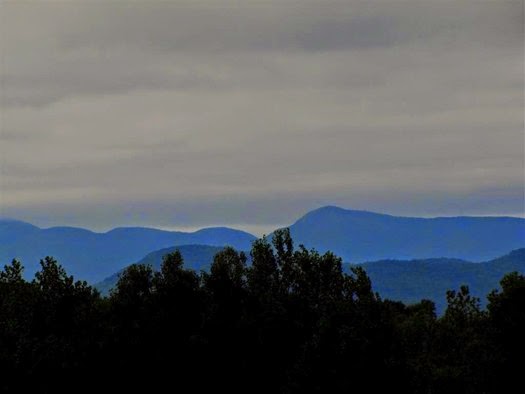 Seems it has been raining, or threatening rain, since we arrived in what I would call New England.  Visions of rolling hills and mountains, showing their first flash’s of color under blue skies, have been dulled considerably.

Our drive across Vermont on Hwy. 2 took us through dozens of small villages.  Even the Capitol city of Montpelier appears to be much smaller than most capitol cities, and has a thriving downtown area.  Would have loved to stop and walk the streets, read the historical plaques, and visit the local watering holes. Dreary skies puts a damper on all that.

Every village or community, whatever they are called by the locals, has at least one, and often many, buildings such as this. 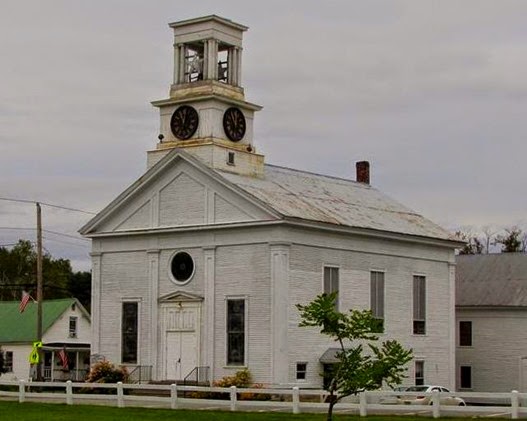 I wish I had stopped and taken an assortment of pictures.  Many had clocks such as this one, and amazingly most all had the correct time.

Due to the dreary weather, we spent our time today driving some small country back roads and visiting places such as this. 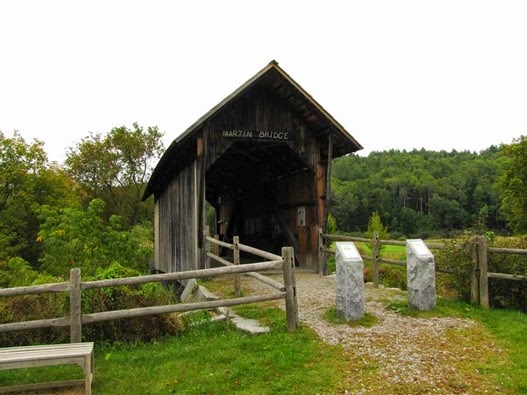 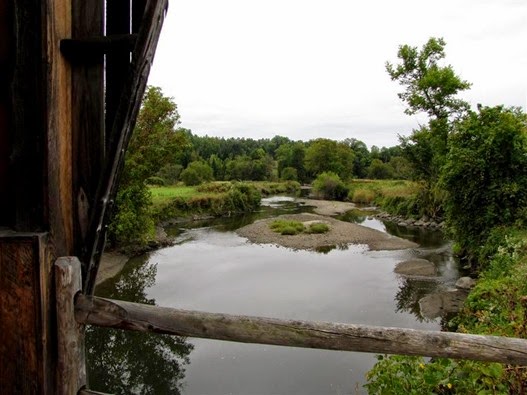 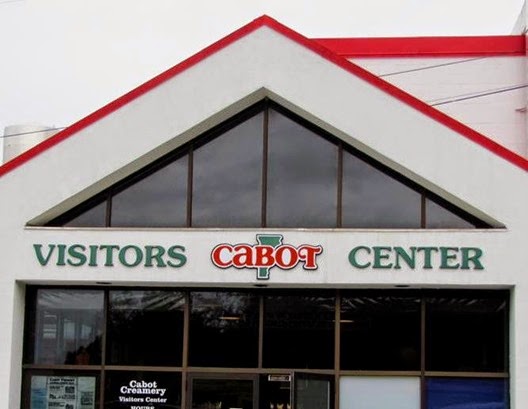 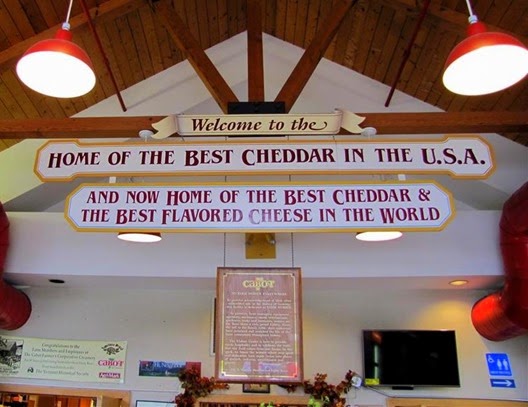 They were making cheddar, today. 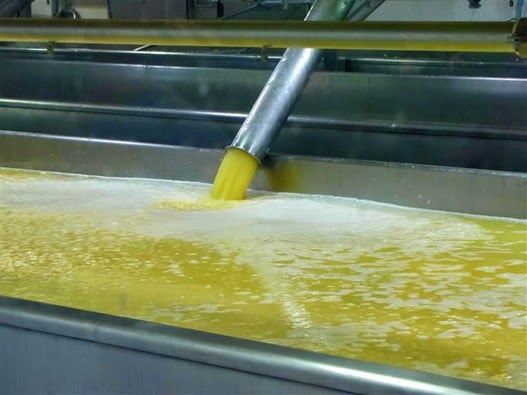 Stirring and chopping the curds and whey. 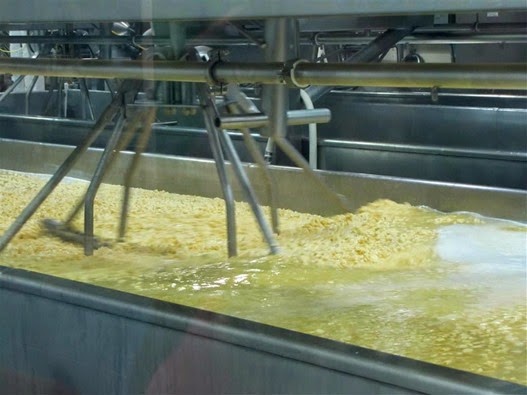 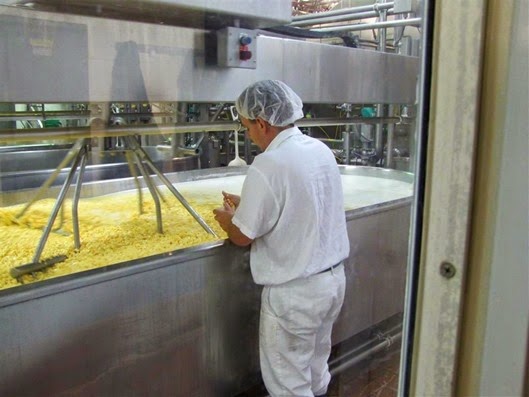 It passed the tests. 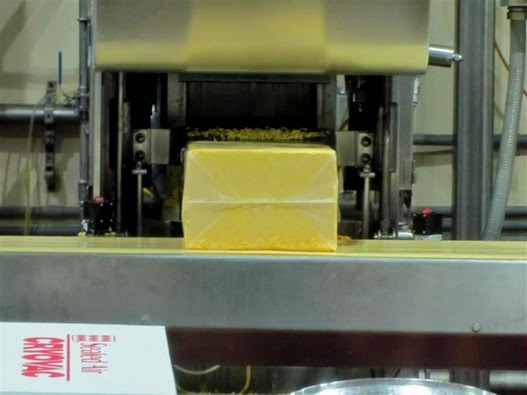 After spending too much time in the sampling room, we continued around Montpelier to Waterbury.  Waterbury is home to this place. 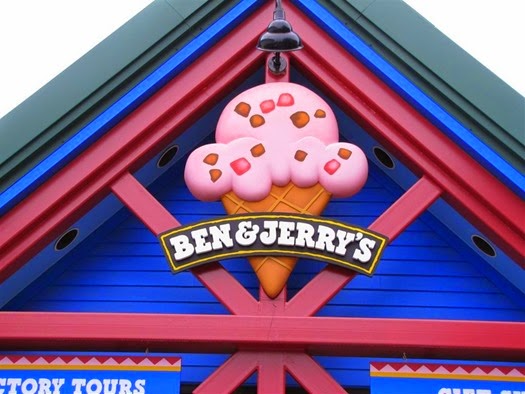 Too many flavors, not enough time. 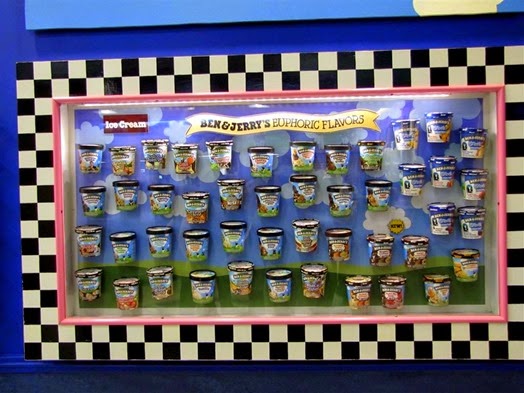 No production going on today, so the tour was kind of dull.  The samples at the end helped. 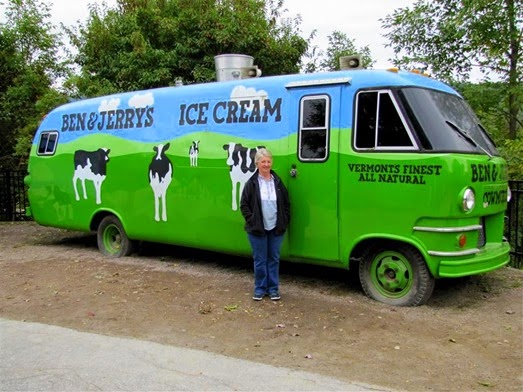 A quick shot of the state capitol building, along the way back to the RV park. 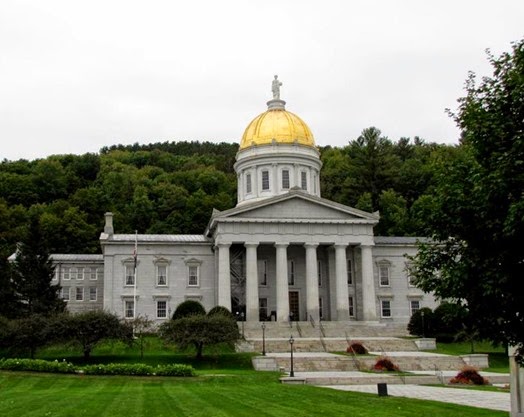 Rain has been falling all afternoon, with more on the way.  Sally isn’t happy….jc