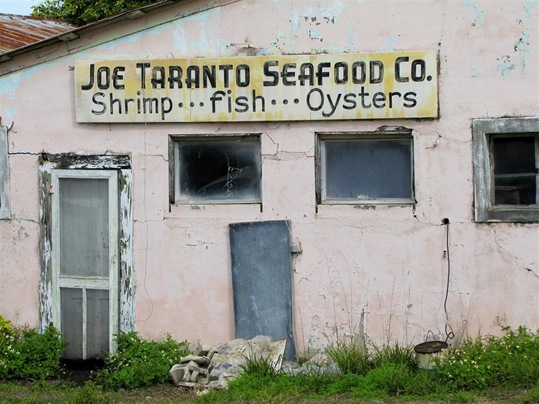 Had an awesome thunderstorm roll through the area early Wednesday morning.  Lightening and thunder had Sally trying to get in the bed with us.  One extremely bright and loud boom came from very near the campground.  Though the electricity stayed on we found we had no WIFI of TV signal when we got up around 8AM.  We got a slow start on a walk on the beach, and then headed out.

Spent the rest of the day visiting in and around Apalachicola.  Wanda did some shopping in a few of the unique shops in the old historic district.  Sally and I mostly wandered up and down the old waterfront area.  Did see one shop that caught my fancy.  Think the name was The Tin Shed, or Shop.  Lots of Stuff.  Mostly nautical, but lots of other “junk”, too. 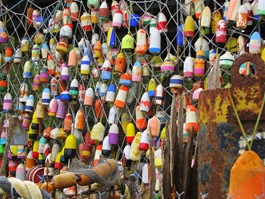 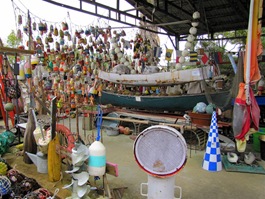 There was also a very nice sculpture dedicated to the Vietnam War Veterans. 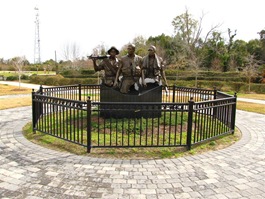 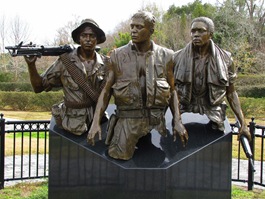 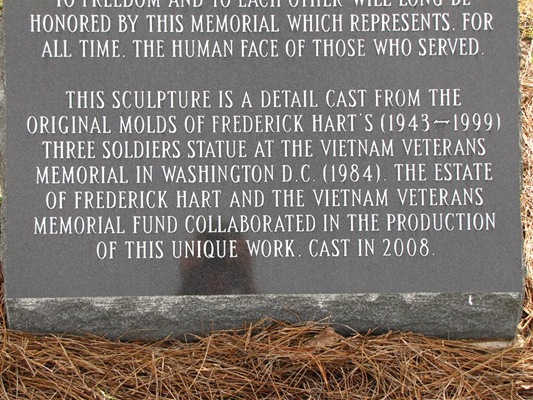 After all that walking it was time for a late lunch.  We had asked about oysters and were told the best were on St. George Island.  At a place called Eddie Techer’s Raw Bar.  Sounded like my kind of place, so off we went.  Had the place to ourselves as it was around 2PM.  Wonderful lady, native of England, working the bar.  We had an hour or so of wonderful conversation and some mighty fine oysters. 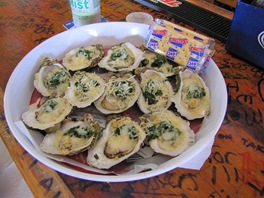 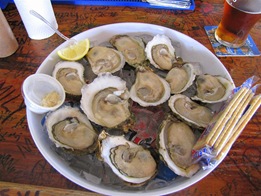 You knew they were fresh, as you could see the oystermen working from their small boats on the bay, as you drove the bridge between the mainland and the island.  We had a wonderful day with a couple of other stops, but I’ll get to them later. 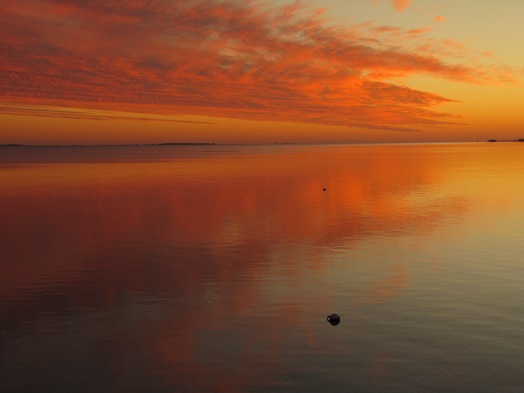