A Look Back In Time 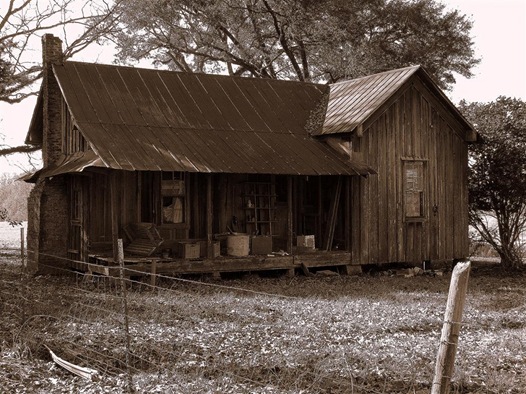 While taking care of the neighbors farm animals last week, I took a little time to really look at the old homestead..  I have been in and around this old house numerous times,  but never paid a lot of attention to the details.  From looking at the hand hewn piers of heart pine, sitting on sand rock foundations, I would estimate construction was in the early 1900’s. 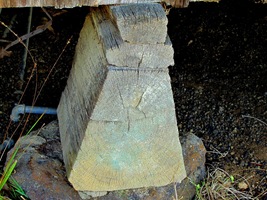 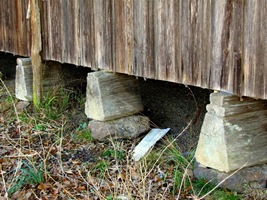 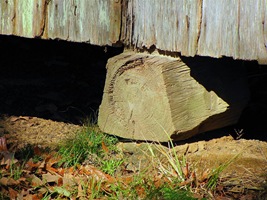 The original kitchen building was constructed out back so that if there was a fire from the cooking stove, it wouldn’t destroy the house. 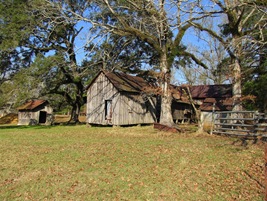 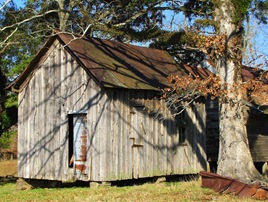 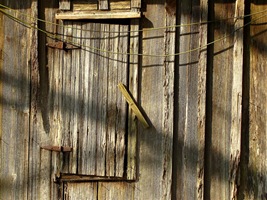 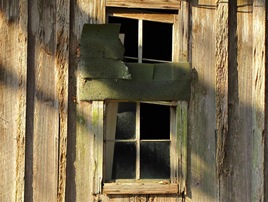 The only heat in the main house was provided by this one fireplace. 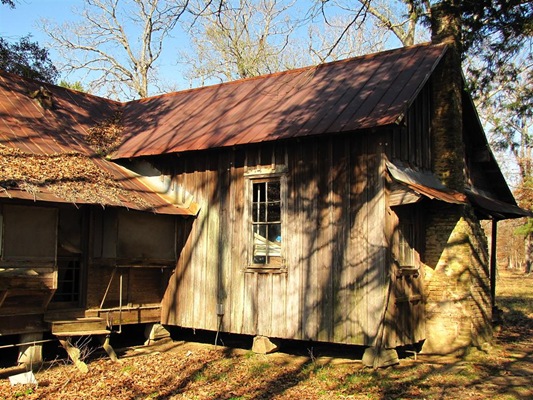 Electricity showed up at some time, probably in the 1930’s or so. 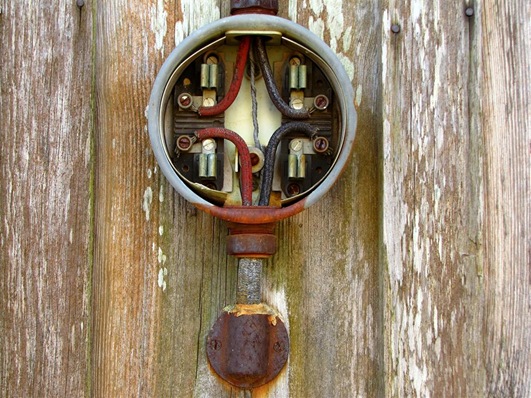 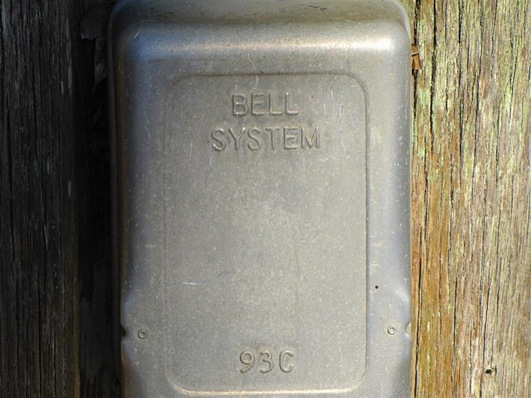 Random shots around the old place.  Pine shingles covered with moss, and old milk glass door knobs take you back. 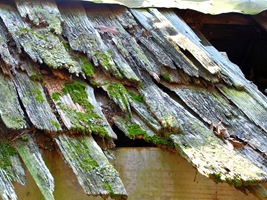 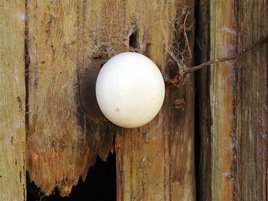 The old smoke house with its wide meat shelf.  Can you imagine the sides of bacon stacked on it, while hams and sausage hang from the ceiling.  Notice the log foundation. 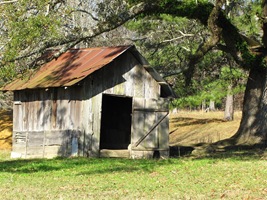 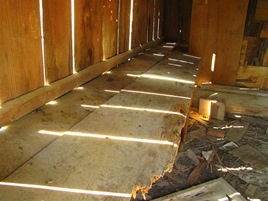 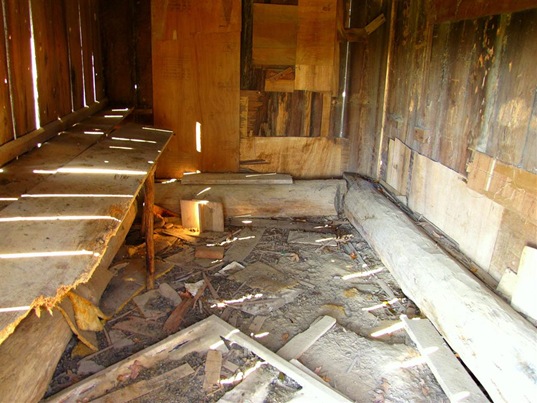 The old swing is still hanging on the porch, though it has seen better days. 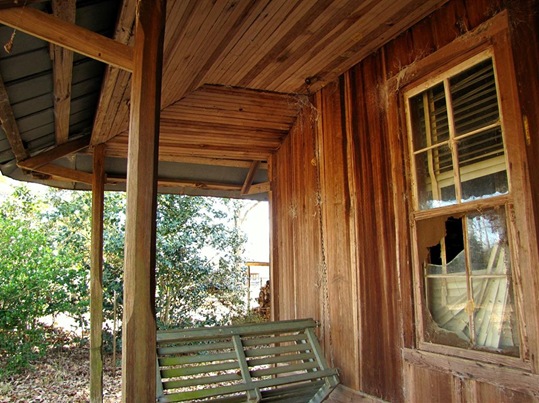 All things considered, the old house is in pretty good shape.  It is a testament to the builders of the time. Though it has seen numerous hurricanes and other storms, I don’t think it is in danger of falling down anytime soon.  If it could talk, I’m sure it would tell some fantastic tales.  A lot of history has been created during its lifetime.
The only resident at present hopes it continues to stand for many years to come…. 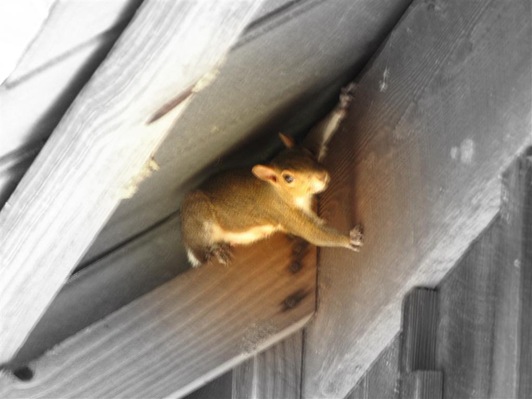 Hopefully, we are headed toward Florida in a few days.  Gonna get down there with all those snowbirds.  There’s no telling what we’ll find.  Stay tuned……………jc