A Drive down the Salmon River 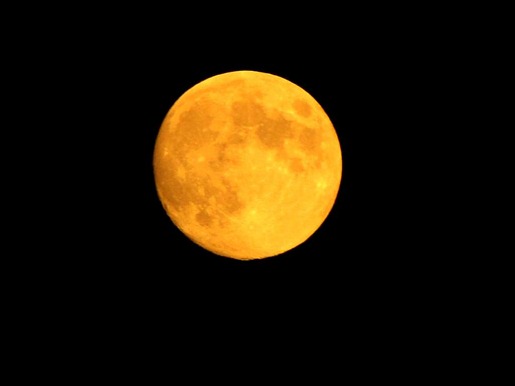 We stayed up late the other night watching the full moon rise over the mountains to the East.  It was incredible to watch it creep up over the edge.  As luck would have it, I had to change batteries in my camera, and missed the best part.  Still, it was something to see. 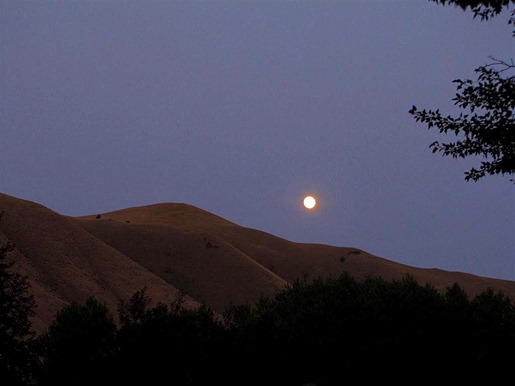 We managed to sleep in till nearly 8:30 and then fixed another breakfast of those huckleberry pancakes.  After that, we decided to take a ride down the North Fork Road which runs along the Salmon River for nearly 40 miles before reaching a dead end. 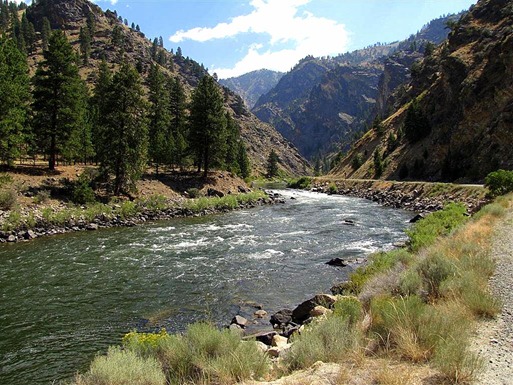 As it was nearly 10:00 AM before we started, we didn’t expect to see much wildlife.  We were pleasantly surprised.  We spotted elk, a golden eagle in flight, what I assume is a juvenile Bald Eagle, and of course an adult Bald Eagle. 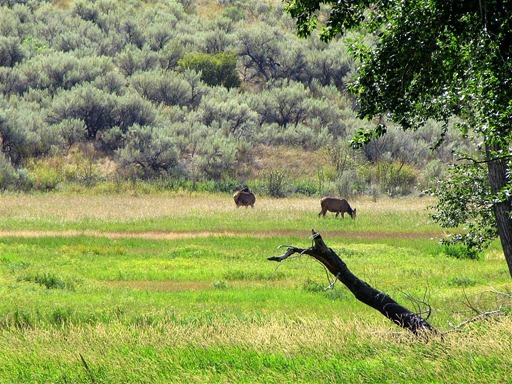 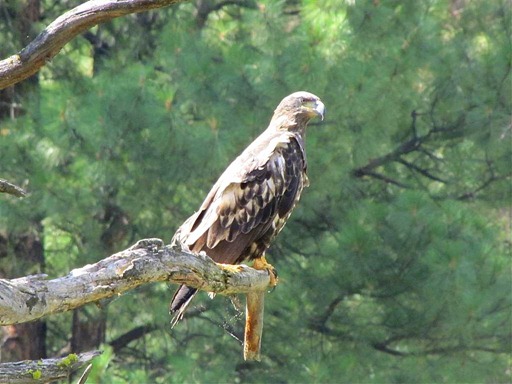 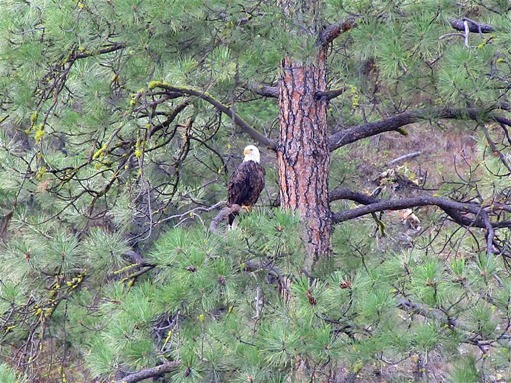 We also ran across numerous mountain bighorn sheep, as well as some mule deer.  Also numerous covey’s of Chukers.  Caught these playing on a sandbar. 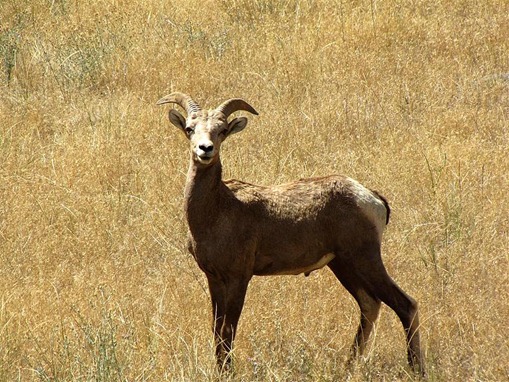 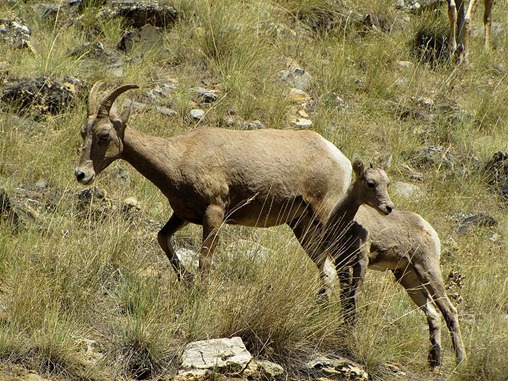 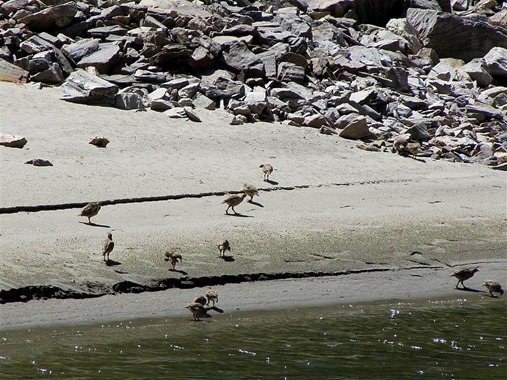 We rode the entire length of the road except for the last four miles.  We passed the confluence of the Middle Salmon, known as one of the most remote rivers in the Continental United States. 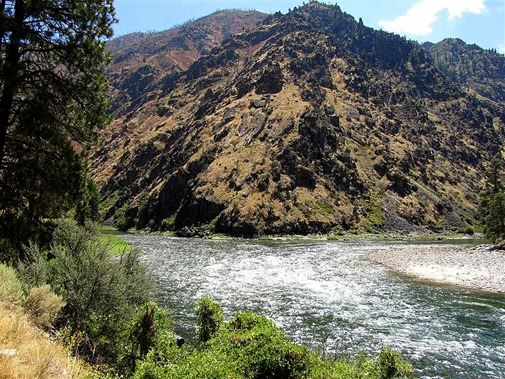 Looking up the Middle Fork. 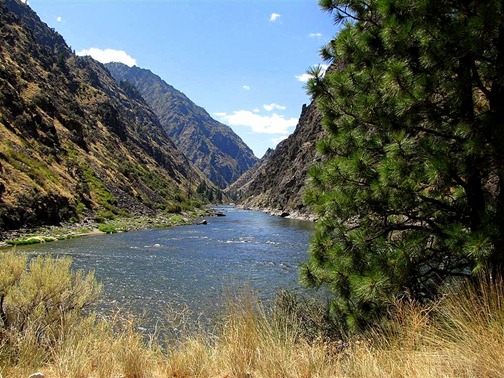 We turned around at the takeout point for the Middle Fork rafters.  They had been on the river for a week and most looked kind of beaten, but they all had a smile on their face’s that said “mission accomplished. 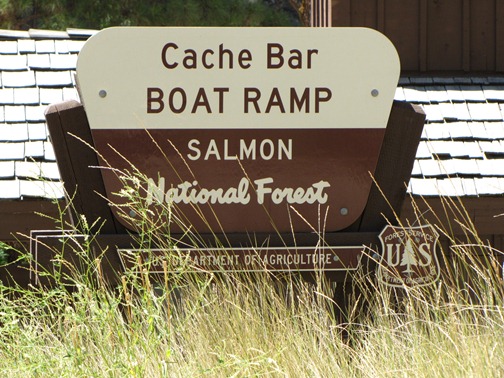 More on the day in another post.  All these pictures were taken near midday.  They aren’t the best, but hopefully you can appreciate the beauty of the area. Judy; please correct me on my bird identification if I’m wrong….……jc