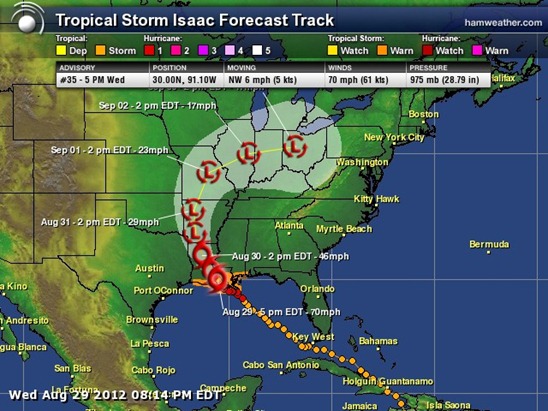 Thanks to all the prayers and other good thoughts and wish’s, Issac moved his track a little more West of our home.  It’s definitely not over yet, and we probably won’t know our final condition until sometime tomorrow afternoon.  As it stands right now, everything is fine other than a lot of small debris which is to be expected from 50 MPH winds.

As we are just spinning our wheels and wearing our tires out here in Colorado Springs, we decided to take the drive up Pikes Peak.  We have been through the area a number of times in the past, but never stopped.  What a drive it was.  Nineteen+ miles up to the summit.  Not a lot of viewpoints along the way.   Even if it was, you would need chocks for your tires.  The old Chevrolet was happy to finally make the summit. 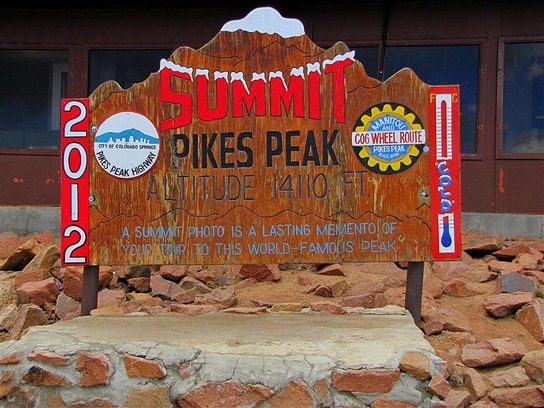 The view that gave us the words to America the Beautiful. 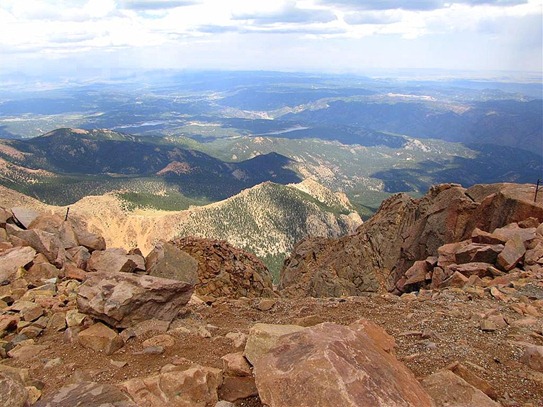 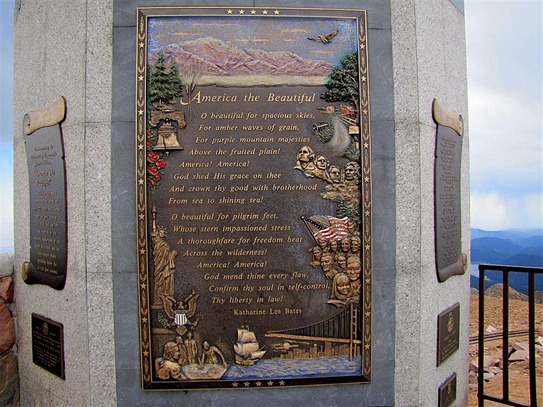 It was a little cool up there. 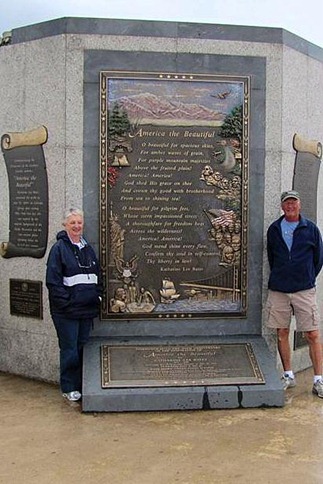 Cog Railway that also runs to the summit. 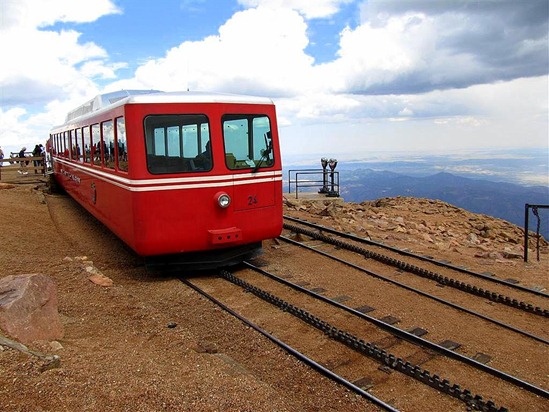 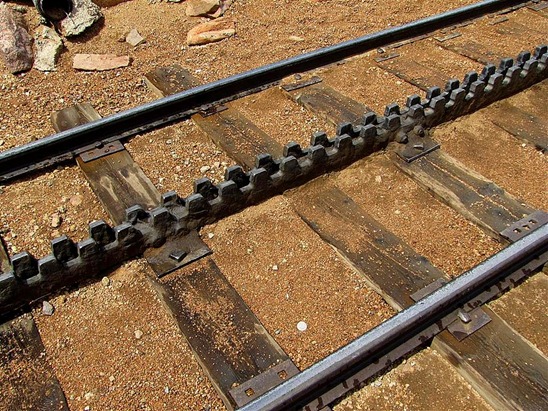 Manufactured in Switzerland.  That makes sense. 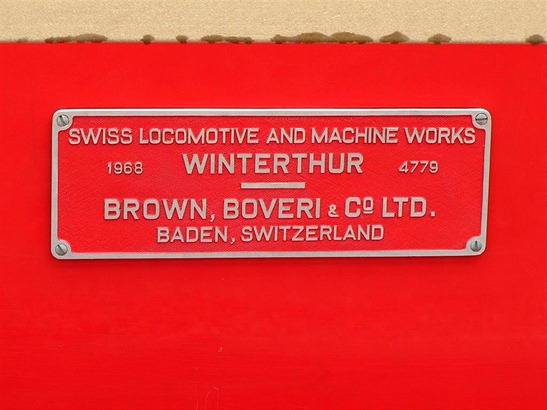 Unusual cloud formation over Cheyenne Mountain.  Could possibly be the Russians! 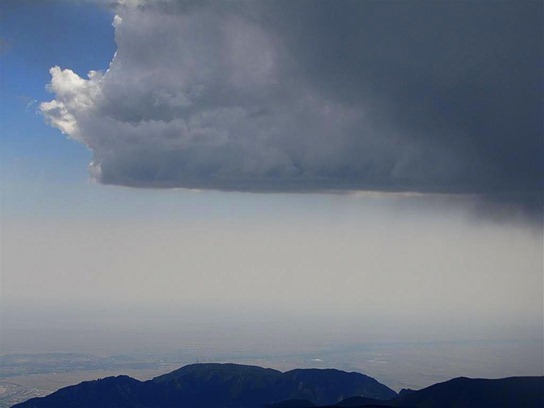 It is just about impossible to show the scale of the summit to the surrounding landscape.  I thought the shot of these three folks overlooking the vast plains toward Kansas did as well as any of the other pictures I took. 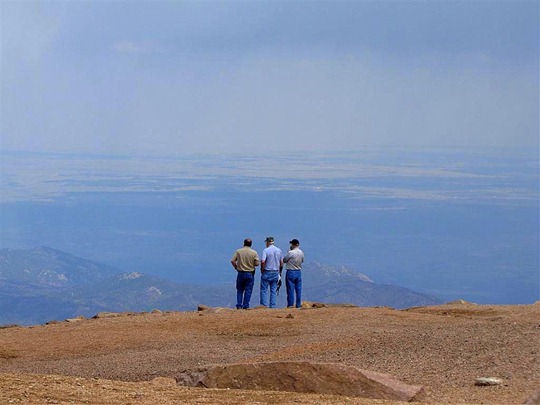 The day ended with a fantastic sunset. 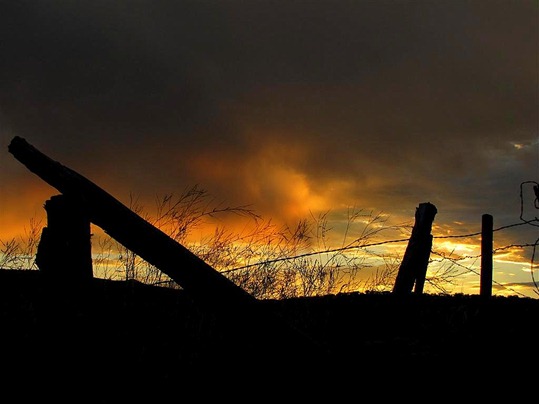 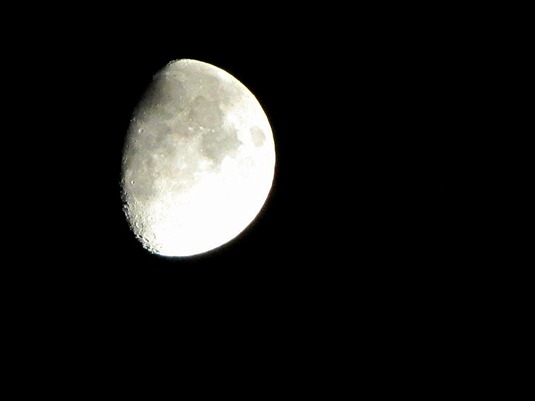