After leaving Leadville, we decided to spend a few days in Buena vista, CO.  We needed to dump the tanks, do laundry, recharge batteries, etc.  We found a nice RV park on the North side of town that fit the bill.  Mostly filled with folks that come up from Texas and Oklahoma to spend the Summer.  There also just happened to be three couples from Mississippi in the park, too.  One was just across the street.  It was sure nice to hear some Southern spoken there. 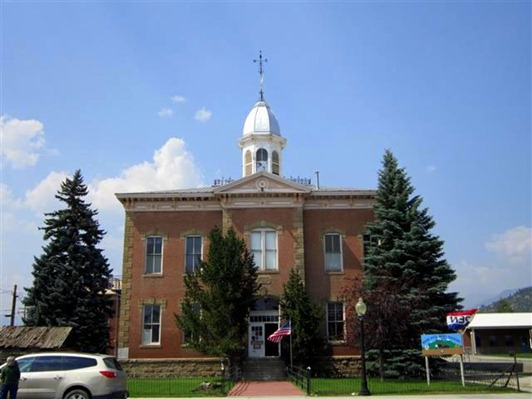 One of the things I did one day was tour the County museum.  Lots of stuff in what was once the County Courthouse and then the city school.  Lots and lots of stuff. 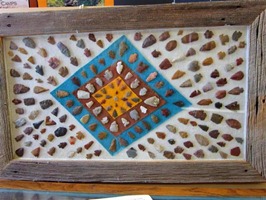 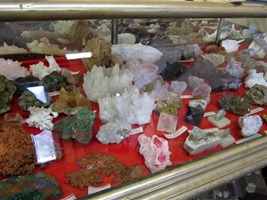 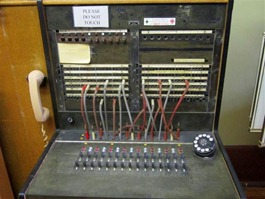 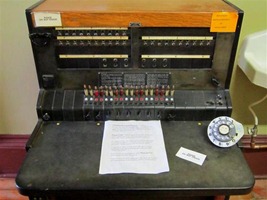 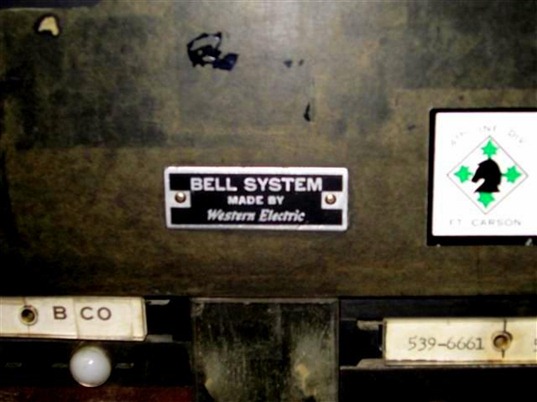 You couldn’t guess I was an old telephone man, could you?

Lots of other things too, including an original classroom.  Check out that map case.  We never had anything like that in my school. 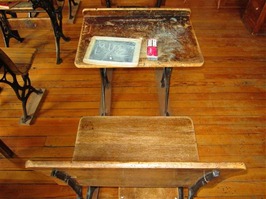 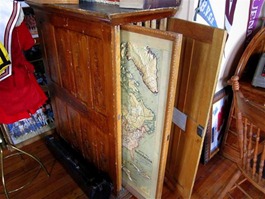 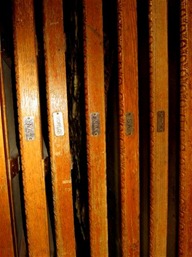 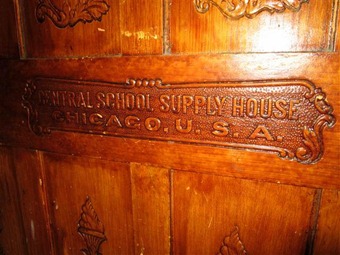 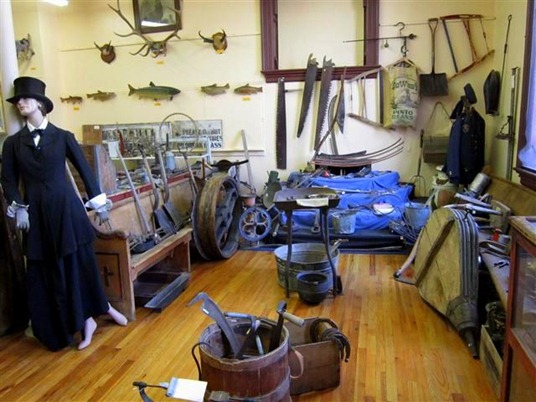 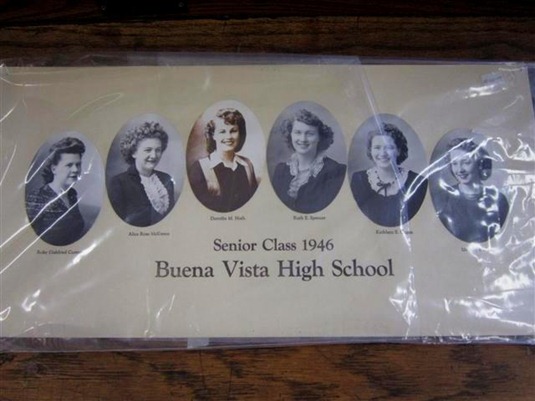 There was also a room dedicated to a model railroad.  It depicted the complete railroad system from Leadville to Salida.  An awesome display that had to take years to complete. 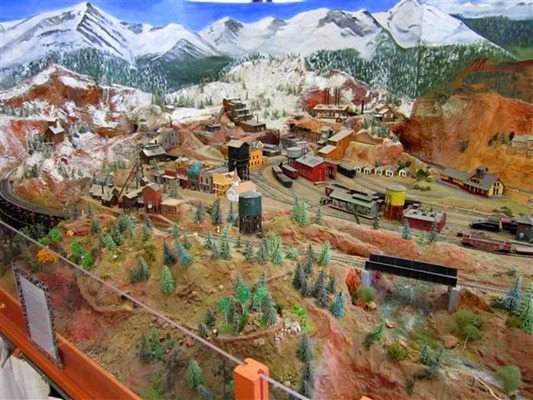 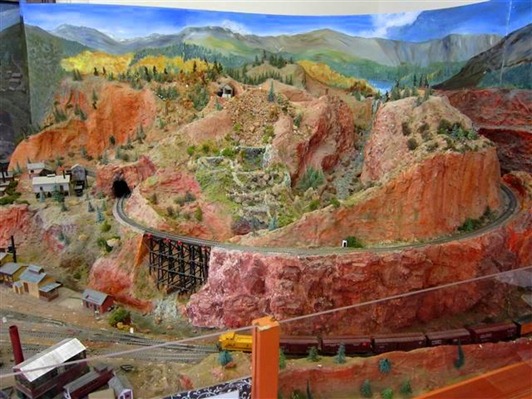 As I was leaving, I noticed these two guys lounging by the gas meter. 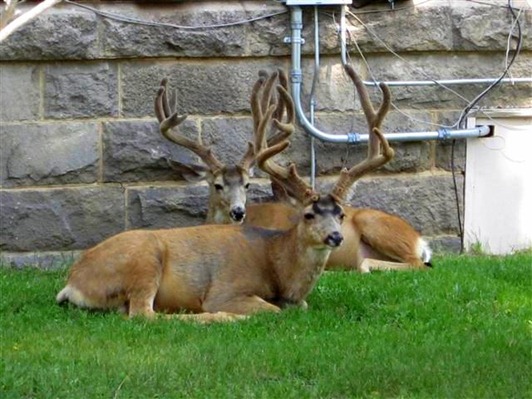 About as safe a place as they could find.

On another day we took a drive up to Cottonwood Pass. 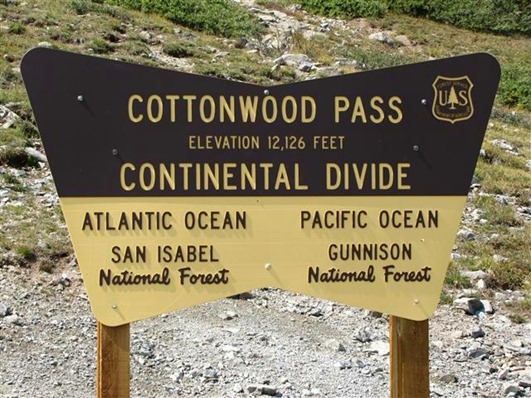 Sally and I hiked on up toward the summit. 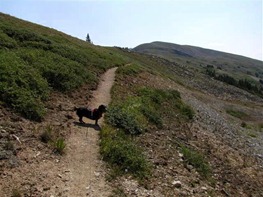 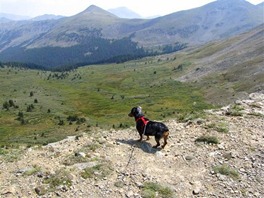 Another great day to be alive, and well. 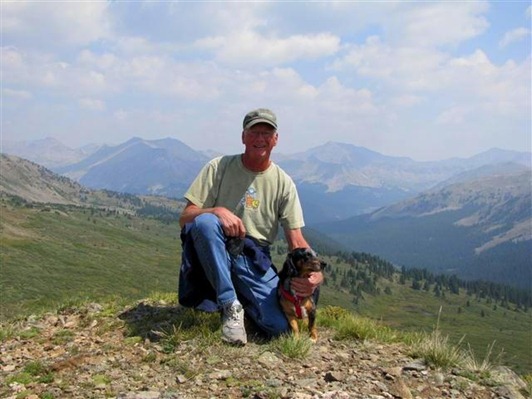